By Webmaster March 9, 2020 Press
No Comments 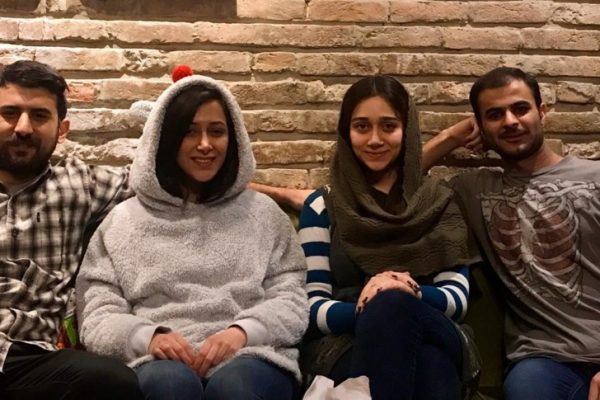 Agenzia Italia press has recently published a full report of the See You in Iran Organization (SYI), launched in 2015. It introduces how the project first started from a Facebook community that provided an open channel with the world by exchanging what was happening in Iran, and how it expanded for holding various events at the See You in Iran Cultural House, where Kojeen Hostel is also located. The team explains how both natives and tourists share their narratives about Iran in an eco-friendly and aesthetic environment, discussing topics such as immigration and women’s rights in the Middle East. However, the survival of the project is now under double threat; due to the authorities of the Islamic Republic who have already shown signs of close monitoring and also financial problems. Since the tensions grew, especially after the killing of General Soleimani and the Ukrainian plane shooting, there was a sharp drop in tourism.

Nazanin, 25, and Soodabeh, 28, two members of the SYI team share with AGI how they are always careful about presenting their events and gatherings on social networks, not crossing the red lines of the Iranian government. Independence is what the SYI team is mostly concerned about, which leads to the rejection of all sort of offers from banks and state tourism organizations. For preventing Iran from total isolation, they believe they should continue to be a critical voice that comes out of the country, intending to break down the stereotypes and prejudices.

You can read the full report here. 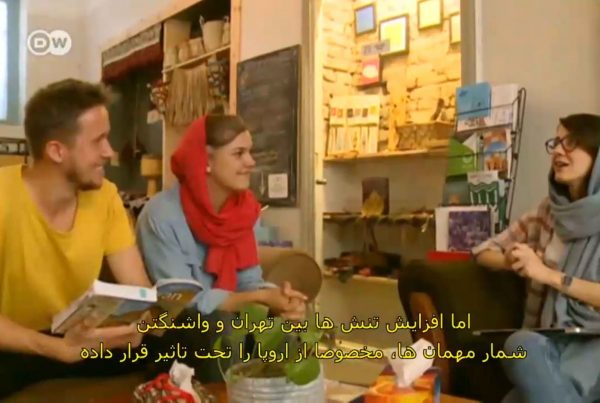 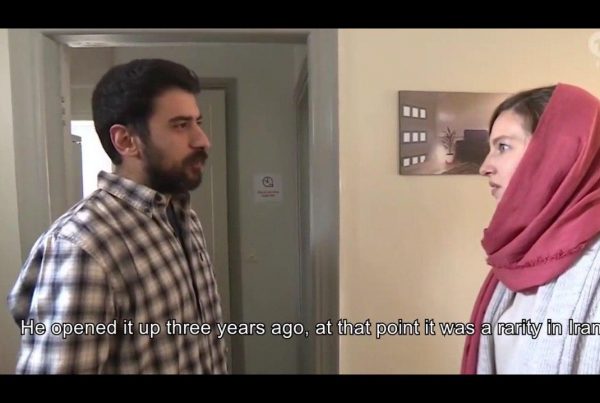