Is Intersectionality Enough for Women Who Do not Live in the West? 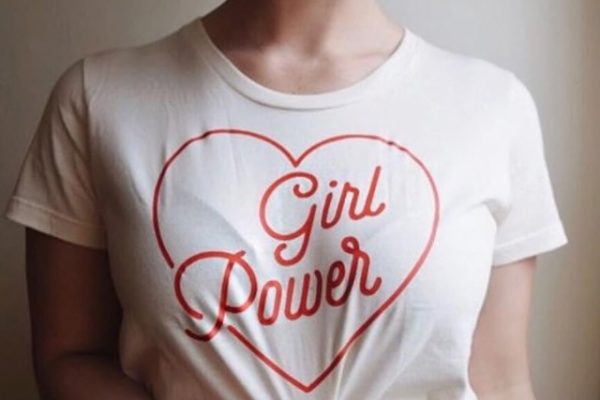 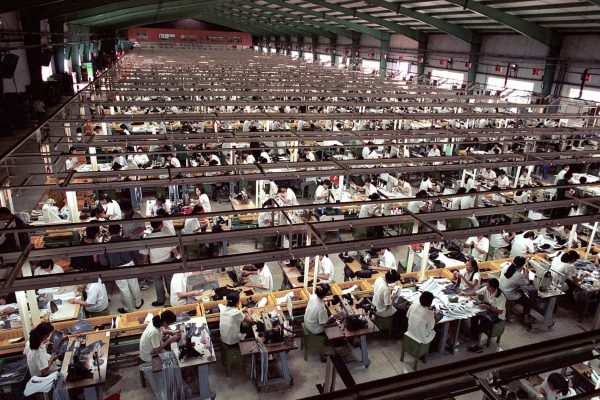 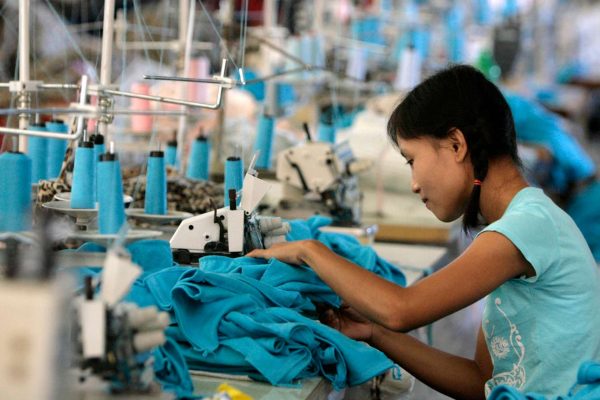 Intersectionality (or intersectional feminism) is defined as “the complex, cumulative manner in which the effects of different forms of discrimination combine, overlap, or intersect” which essentially means you can not look at an oppressed group, and analyze the roots of their oppression focusing only on one aspect of their social and political identity such as race, gender, class, ethnicity, sexuality, disability, etc. Intersectionality was developed to defy “white feminism” (and its simplistic assumption that all women have the same experience of oppression as the western white woman), and is an analytic framework  that explains how interlocking systems of power affect the marginalized groups in a society.

The theory of intersectionality was first developed in 1989 by Kimberle Crenshaw, a black feminist scholar who used the term to shed light on the additional oppression African-American women endure because of their race. Since then, intersectionality has been used in different context to address the interlocking matrix of oppression.

But the question remains, “is intersectionality enough if the only intersections we see are those that affect women in the west”? Arab-Australian writer Ruby Hamad challenges the application of intersectionality in today’s world, and how it is applied in a superficial and neoliberal manner that suggests oppression can be overcome through the actions of individuals. She thinks “while it may seem that intersectional feminism elevates all women no matter their background, closer inspection reveals it still relies on the continued hidden oppression of women (and men) elsewhere”.

To explain her point, she points to the big fashion companies such as H&M that on one hand represent diverse groups of women and girls (in terms of their sexuality, age, size and race) in their advertisements, and on the other hand exploit predominantly female labour in sweatshops in South Asia to produce their cheap diverse products. In another example, Hamad discuss this west-friendly intersectionality in the Middle East, where Marine Le Pen, the French ultra-right presidential hopeful went to see the Sunni Mufti of Lebanon, and despite knowing she will be asked to wear a veil, she waited until the very last second and when the cameras were rolling to declare she is not putting the veil on. Hamad describes this performance as “feminism in the aid of racism” which is not after freedom for women in the Middle East, but wants to put up a show for the audience in the west. She continues: “from deliberate plots to topple popular secular leaders, to the funding of authoritarian dictators and fundamentalist insurgents alike, the west has helped set the Middle East on this course of conflict, poverty, and religious fundamentalism”. Because the west consider the Middle East and the Global South as the periphery, including their women and their specific context into the intersectional feminist discourse would be irrelevant: “Any celebration of intersectional feminism that ignores this reality ends up looking like a performance of liberation rather than actual resistance. Intersectionality, as we practice it today, may be for all women — but only as long as they live in the west… It doesn’t matter how many diverse women are in our advertisements, how inclusive feminism is of marginalized identities in the west, or when and if the US ever gets a woman president; if this is all coming at the expense of women elsewhere it is not justice, it is not liberation, and it is not feminism”.