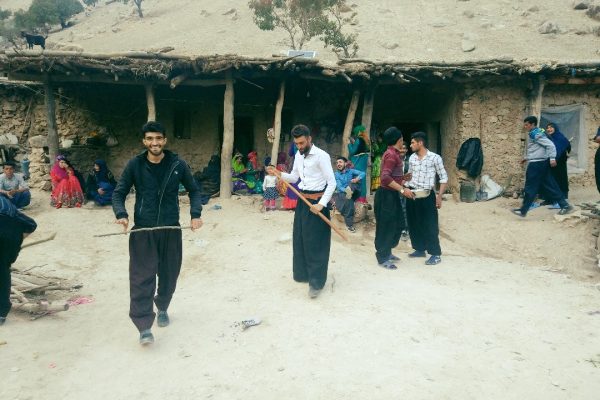 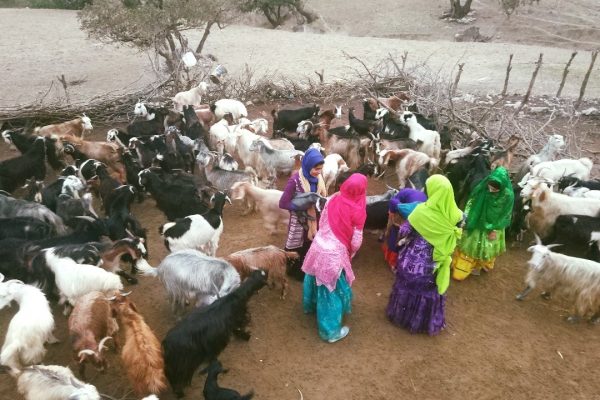 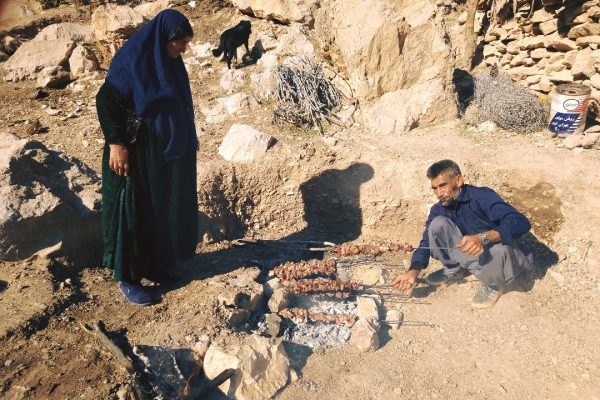 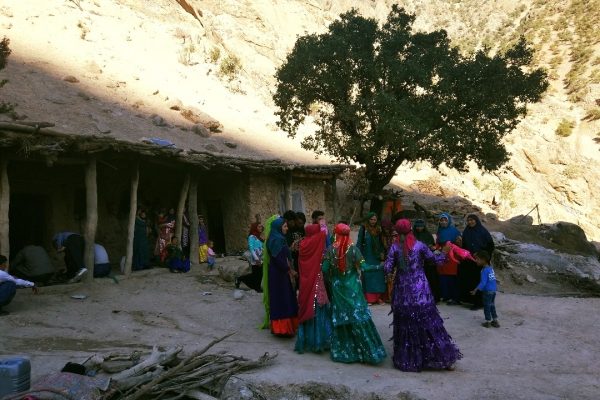 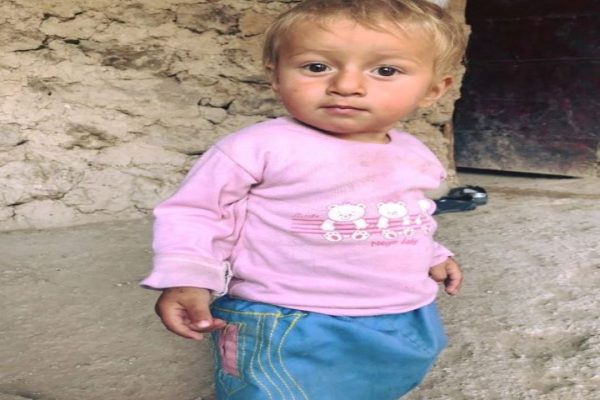 This is my last but one memoir of my experience of a nomadic wedding.
Now, we are getting close to midday. For lunch, we have Kebab, made on the fire. After lunch, more and more are joining the dance. I like the way each person takes the little finger of the person beside him or her. The girls seem so serious & strong-willed while dancing. And I can say they normally seem so tough. The groom’s mom is so happy. She is singing happy beautiful songs about the bride’s family. She’s also so seriously supervising the men who are making lunch.
There is a little boy whom everyone calls him ‘Trump’ of course in a Lorish accent ‘Torump’. You know why he is called ‘Trump’? See the picture to see why
Around evening, the herd is coming down from the surround pastures & mountains. No matter if it is a wedding party or a common day, the nomad girls are going towards the animal to guide them to the pen. Life is always on a go for them. They also help the little ones join their moms. Meanwhile, some other girls are bringing ‘Mashk’ (a water container made of goat’s skin). Little by little, the weather is getting dark. Men are preparing the lights. Now, men & women are sitting in separate rooms talking about different topics. After dinner, they are getting prepared for the next ceremony; ‘Henabandan‘. A dish of hena is brought, a piece of hena is put on the groom’s & the bride’s hand, then they join their hands together representing unity in marriage. Meanwhile, the elderly are talking about dowry in the other room.
They dance till midnight. Some are around the fire talking about their own weddings, others are dancing and having fun.
It is also so common for men to play ‘Choob Bazi’ (playing with woods) in wedding parties. They have special songs for playing the game. One is attacking and the other one is defending, and each time they change their woods.
Tomorrow, I’ll tell you about the ending and the bride’s saying goodbye to her family to go to her new house behind the mountains.