Orientalism and Misrepresentation of Middle Eastern Women in Media 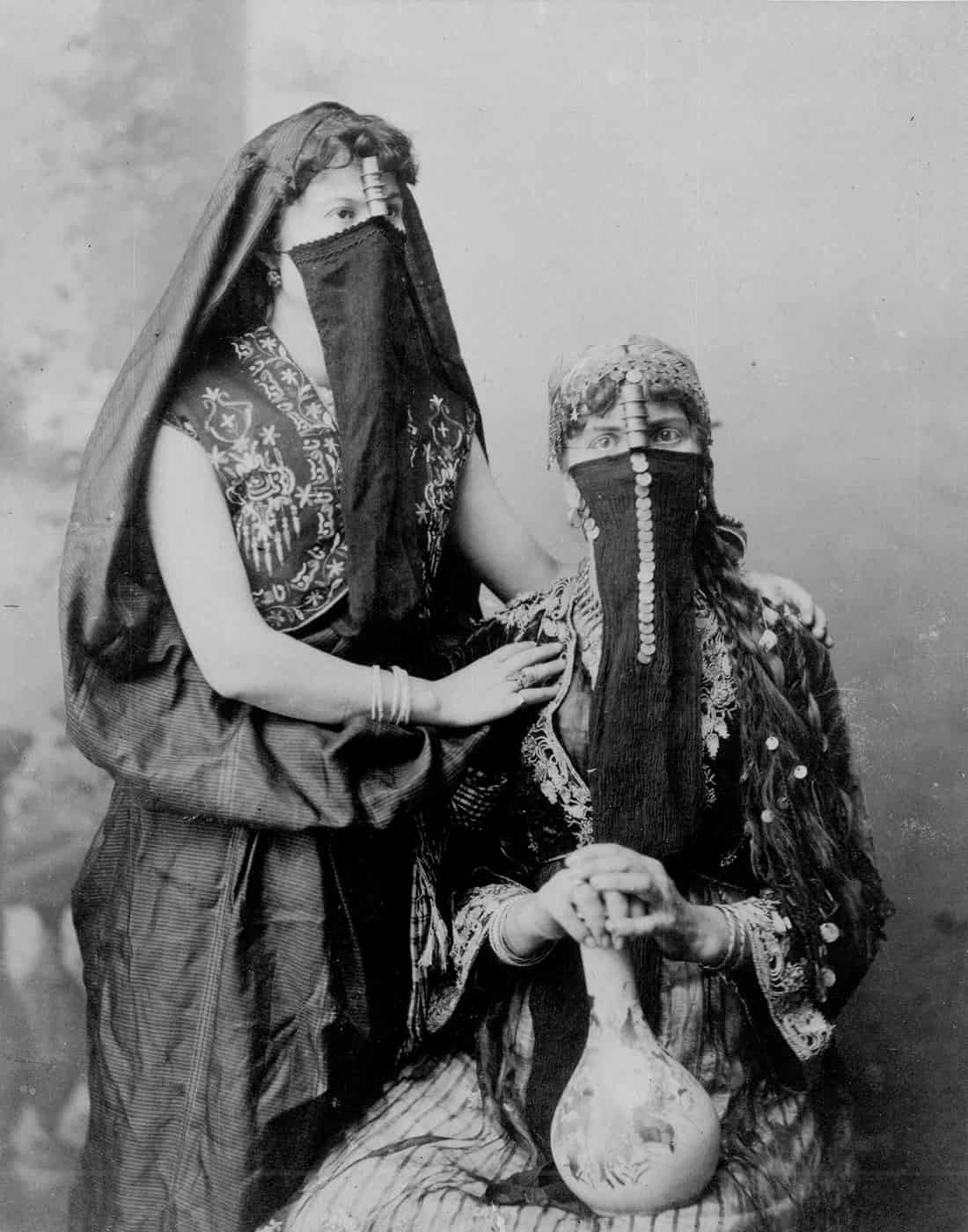 Orientalism and Misrepresentation of Middle Eastern Women in Media

Orientalism is a way of looking at the world by distinguishing between the orient (East) and the occident (West) and was introduced by Edward Said, the Palestinian founder of postcolonial studies. Orientalism is an expression of power relations which are not visible in a physical way, but rather exist in the culture, values, production of knowledge and science, etc. Said re-counts different ways in which orientalists maintain their domination and control over the orient; through economic pressures, influencing the academia and education, directing media by filling them with hegemonic news and overall treating its people as “others” whose knowledge, traditions and way of living are not compatible in the modern world.

Oriental view towards a Middle Eastern woman is not an exception.  She is either a seductive “Other” from the unknown and magical land who needs to be explored and deciphered like her mysterious country, or an oppressed figure wrapped in impenetrable layers of Hijab who is submissive to men and religion and is waiting for the western saviour to liberate her, or a desperate and displaced mother, wandering in her war-torn country looking for a refuge (Specially in the past decade with flood of refugees at the shore of Europe as a result of the conflicts western nations cannot simply wash their hands of them).

Media has a major role in this representation (or rather misrepresentation) of these underrepresented groups and it powerfully shapes the discourse surrounding them. The media has the power to decide what should be represented and how, and what should be left out; and these decisions shape the social view structure. Western media draw an oppressive picture of Islam (as the dominant religion in the Middle East) which its worldview and practices are not compatible with the modern democratic world. They represent Muslims as a threat to security and Western way of life and culture, and try to reproduce common sense ideas which position the religious and cultural values of Muslims and those of western society in a relation of conflict. Not only this exotic/oppressed/immigrant figure does not give an accurate and comprehensive depiction of the Middle Eastern woman, but also reinforces preconceptions and prejudices that have roots in Orientalist approach and feeds into the power relation between the civilized “Self” and the uncivilized “Other”, the Occident and the Orient.

To fight against this misrepresentation that draws a dehumanizing picture of millions of humans, we must take advantage of the exact same machine as our primary tool and use different types of media to show the real and authentic version of the reality of the life of Middle Eastern Women that defy the dominant discourse.

Stay tuned for our upcoming events from July to December 2019 surrounding the theme “Middle Eastern Women”.

You can read the first chapter of “Orientalism” (1978) by Edward Said here: 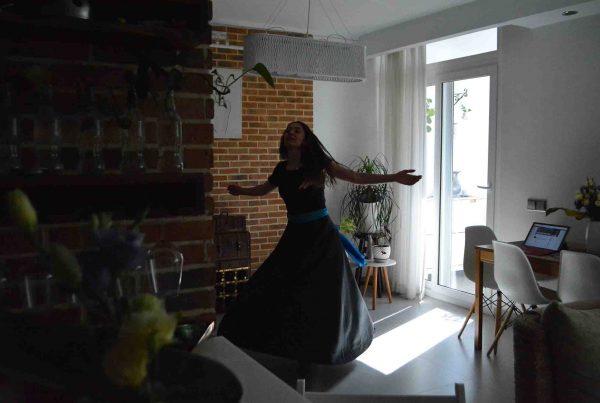