Some Facts About Iran

Hey everyone, I’ve been to Iran recently and will share some fun facts with my friends. I shortly wanted to ask the Iranian people if they disagree with any of the following (or even know some additional facts?  :) )

– In Tehran, the ending of your license plates defines on which day you can drive to the city centre. Even numbers on some days, uneven on the other days.

– Persian people are so polite, they even apologize for turning their back towards you when taking the driver’s seat of their own car.

– There might be weddings where the male guests will never see the bride during the whole party.

– There are cold foods and warm foods and every food has a known effect on your body.

– There are Walls of Kindness in Tehran. Wall of Kindness – Hanging things that you do not need and people in need can take it.

– There is a genetic condition, affecting mostly African and Middle Eastern people : Favism. Eating fave bean/broad been might trigger red blood cell breakdown. So it is very dangerous for some to eat this typical Persian food.

– Iranian people make a difference between Iran and Islam. There are some weddings where you have a persian ceremony and a muslim ceremony. (Different to Europe where a western wedding ceremony is usually a christian ceremony)

Let me know if you have the feeling something is incorrect or so. I will post the facts on my instagram on janke_klb.  :) 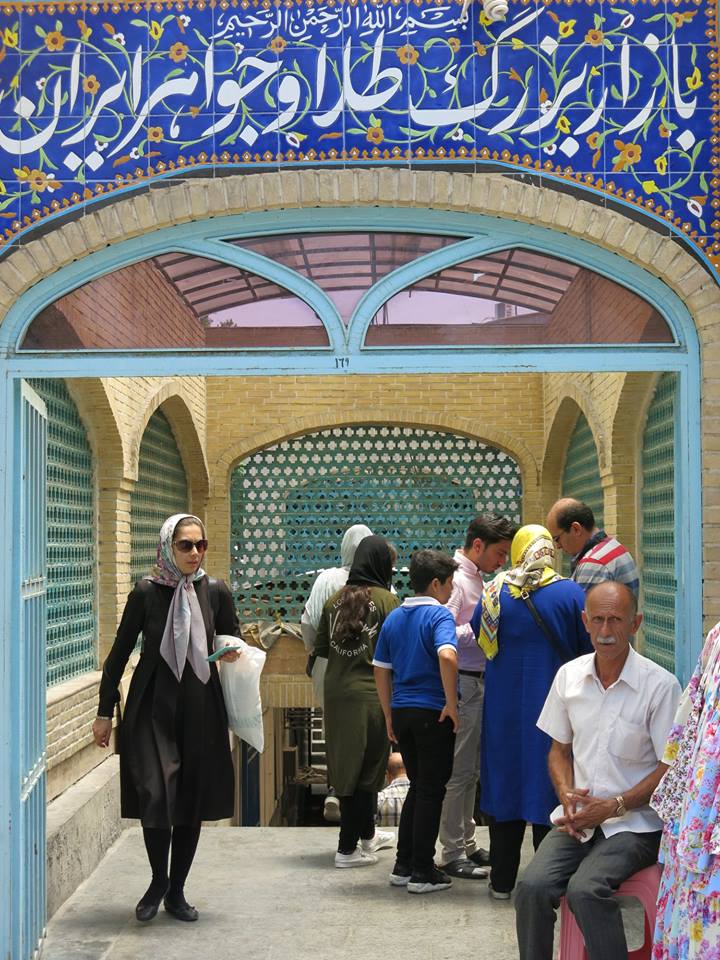