By Webmaster January 9, 2021 Media
No Comments 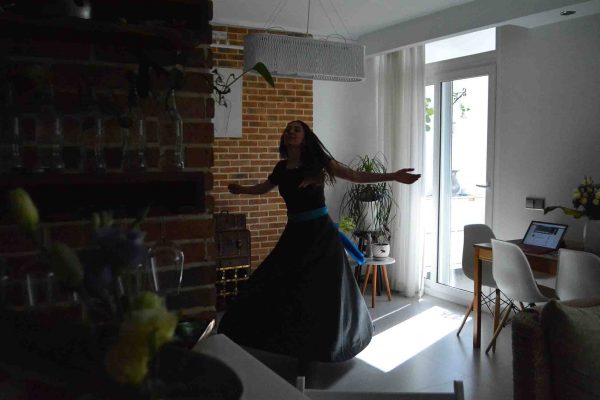 “Taraneh, an old friend of mine, asked me to photograph a documentary series of her Sama dancing,” says Tehran-based photographer Sarvenaz Rafieepour. She says her friend, a 36-year-old architect, has found solace in repetitive spinning of her body, losing herself little-by-little in a Sufi dance whose history goes back to centuries ago. “I always thought one should have certain thoughts and beliefs to be able to do Sama,” she quotes Taraneh as saying. “But after being introduced to it, I realized that it’s not some strange, especial activity. It can be done by anyone with any notion or belief. It’s like meditation. Everyone is able to possess that feeling of freedom, liberation and being closer to their higher self.”

Enraptured by the otherworldly ecstasy that is brought about by the continuous whirling of the dance, Taraneh is now eager to share this experience publicly, even though her dancing should remain in her apartment for the time being. “I like to be able to do the Sama dance on the streets one day,” Taraneh says. 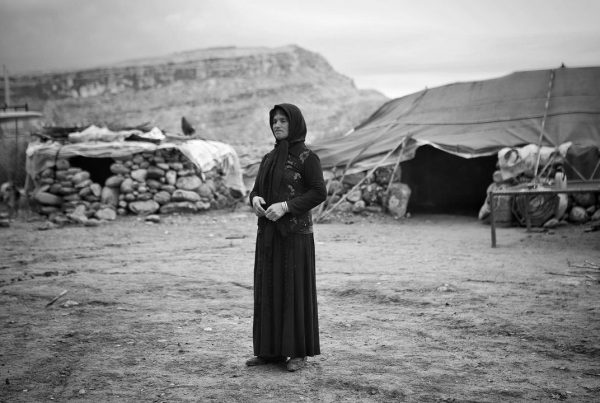 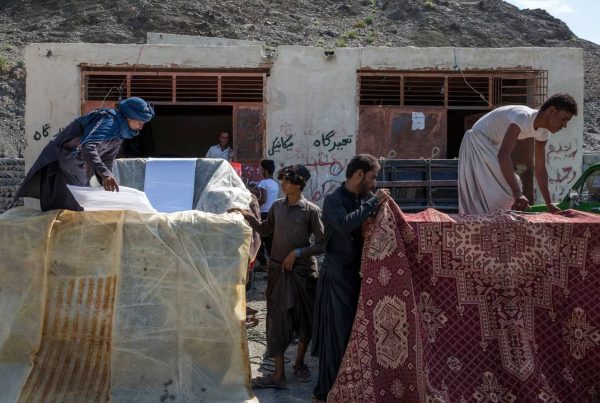 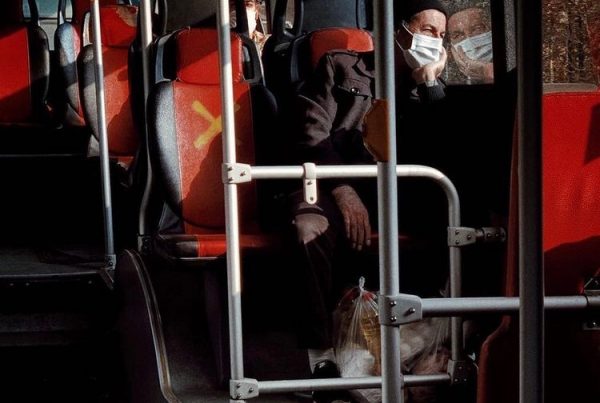