“See You in Iran tours” are interactive sociocultural outings. We try to create an atmosphere to connect our guests and locals. 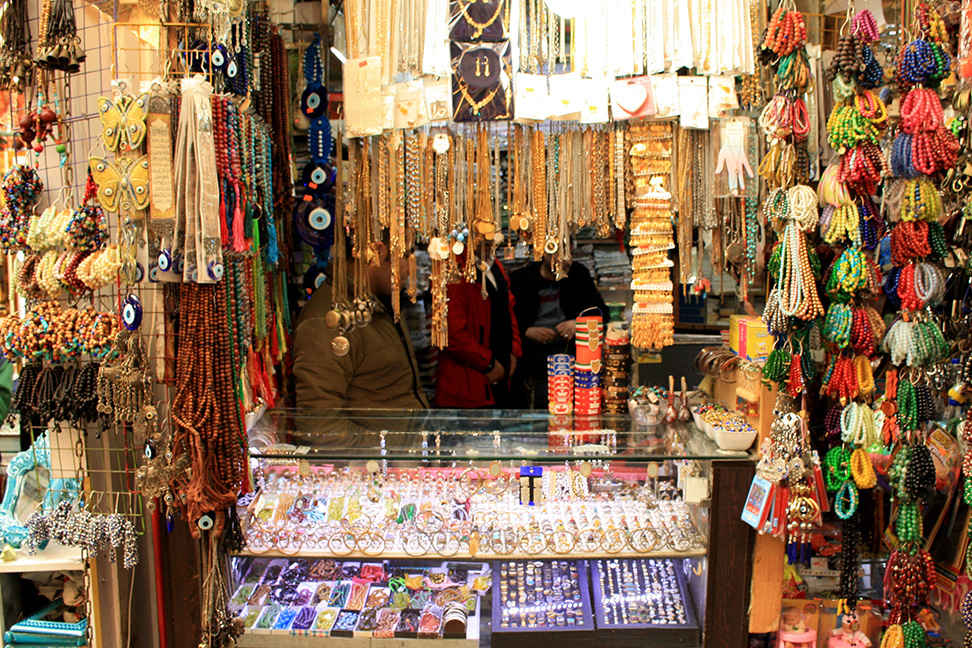 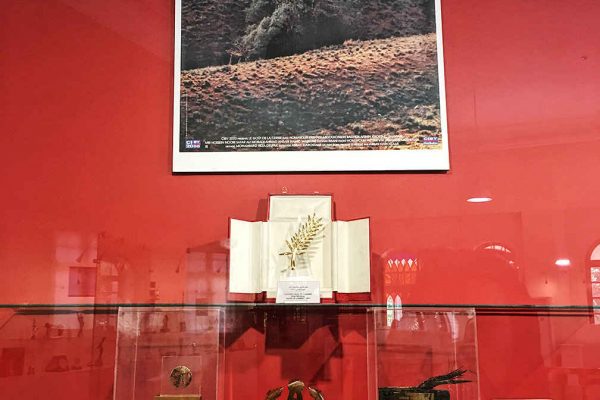 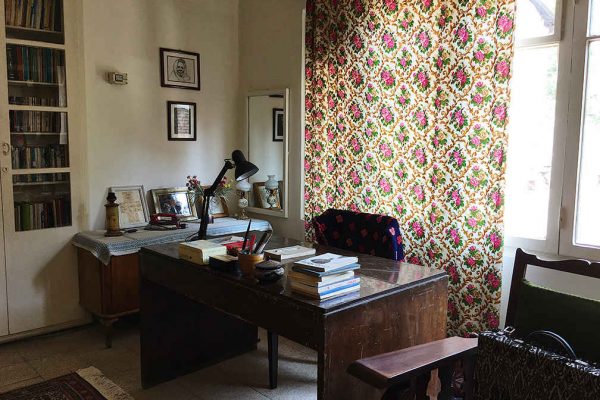 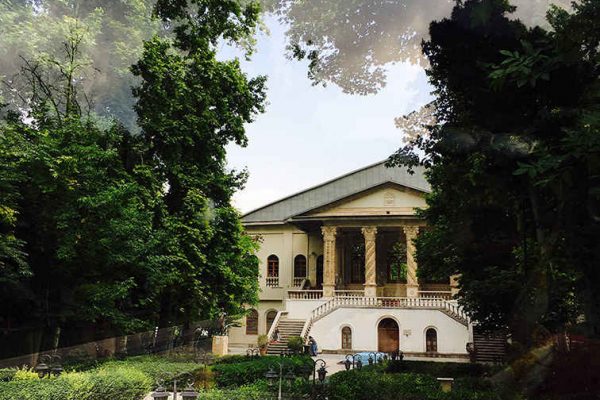 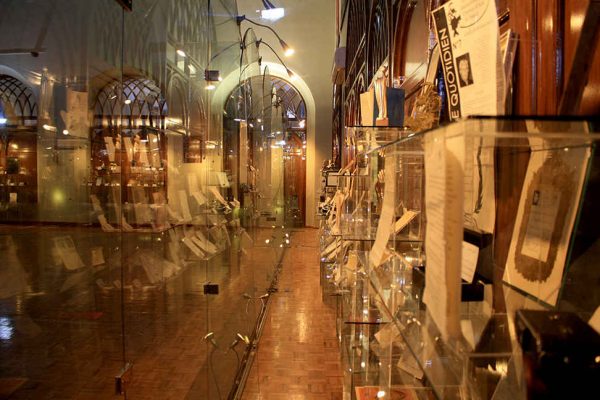 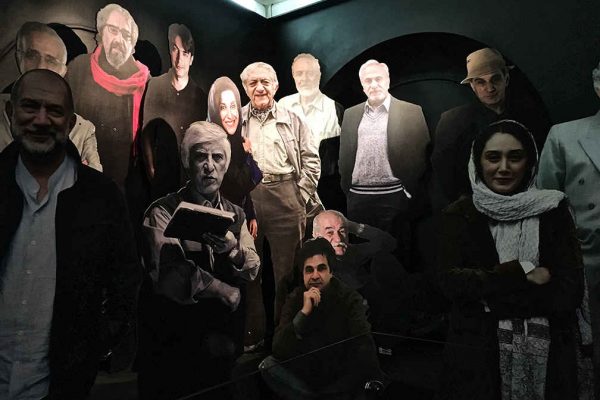 Iran has a rich history in literature and poetry. Most people know Iran for its famous poets from centuries ago. In the modern era new wave of poets, writers and artists challenged classic rules, and social and political issues were starting to be reflected more in novels, short stories and poems. In this tour we will experience a different narrative of Iranian society and culture through Iranian cinema and literature.
We start with a short history of modern literature and cinema. First, we visit Simin and Jalal House Museum. They were both well-known and accomplished writers, who were very influential on 1979 Iranian revolution. Then we are going to see the house Simin Daneshvar resides in while she wrote “Suvashun” (A Persian Requiem).  In this tragic and mythical Persian novel, Daneshvar creates a parallel between an ancient tale and a modern story to narrate the life of a landowning family in Shiraz during the occupation of Iran in World War II.
Then we will have a walk towards Ferdows Garden. On our way we will pass Tajrish Bazar in which we will wander about listening to “Tehran Waltz”, a sound track from Asghar Farhadi’s movie “The Salesman”. Ferdows Garden is a historical complex located in the north of Tehran. The complex dates back to the reign of Qajar dynasty (1789-1925), and includes a mansion which houses the Cinema Museum of Iran since 2009. We will visit the museum and have a brief history of Iranian cinema. Then we are going to explore Iranian directors’ portrayal of Iran through the years and how they used metaphors to visualize their take of the country.
While visiting the garden of Simin and Jalal’s house and walking through Tajrish Bazar, we watch, listen and enjoy soundtracks, poems and sequences of Iranian movies on our devices. 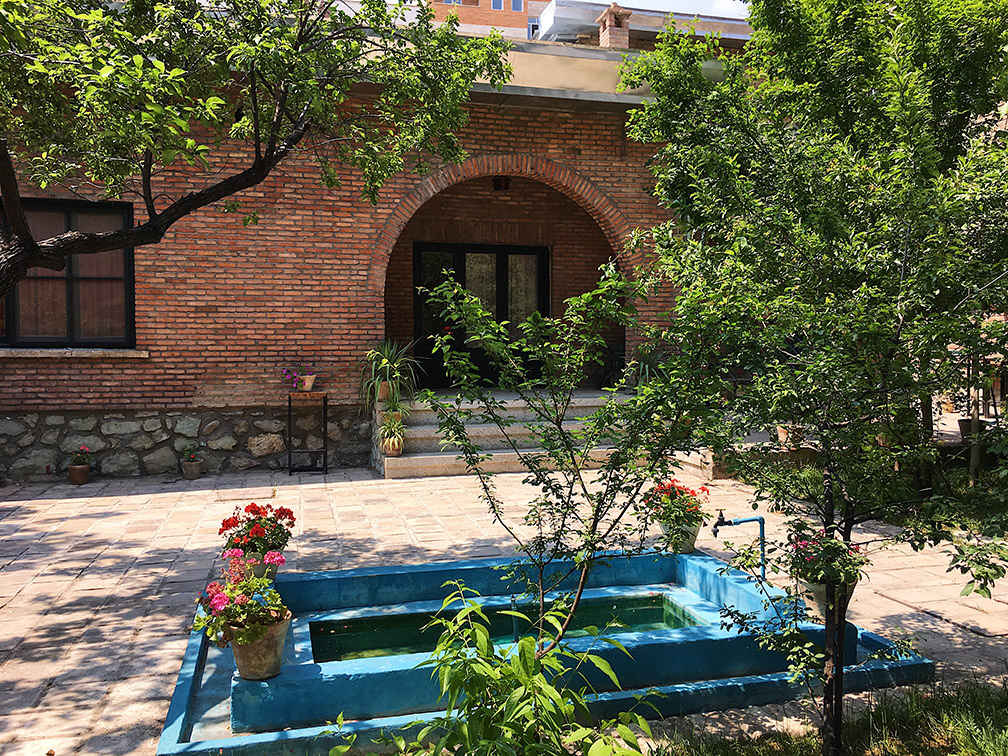 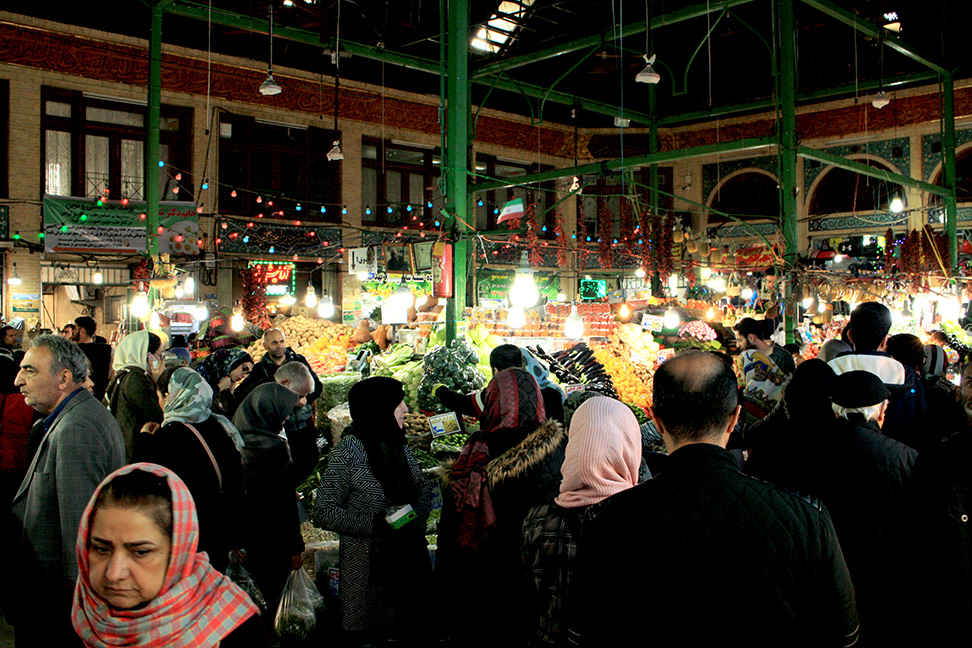 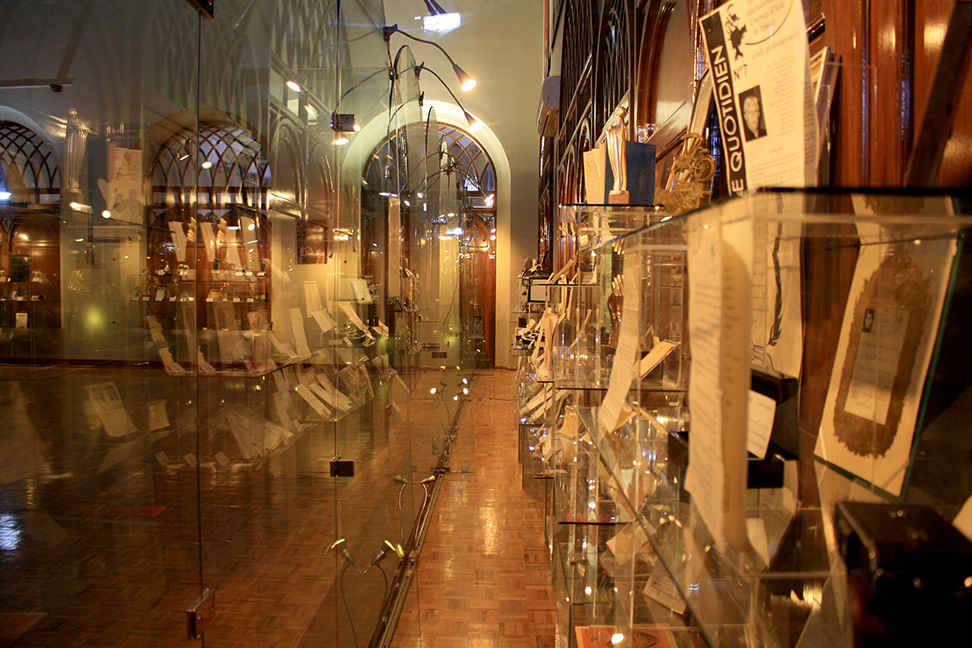 Kimia Khatibzadeh studied Dramatic Literature in University of Tehran. She was always interested in writing and has a passion for books and movies. She also writes and directs small performances and is interested in documentary art.

She believes one of the best ways to get to know a city, is through knowing its cinema, literature and theater. She likes to combine different medias and mediums in designing a tour, and she believes exploring a city can be a lot like a performance.