A Promotion of Balouch Culture and Preservation of Its Indigenous Arts, 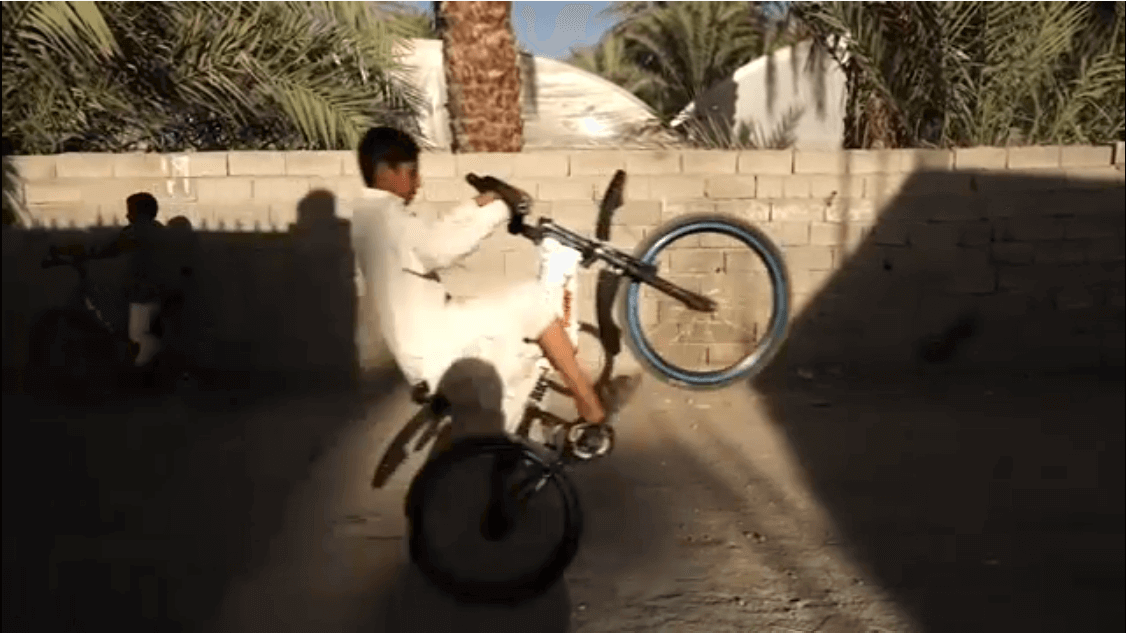 Day One, Wednesday 6th of December

For the first night of the Baluchestan week, there was a Kapar workshop organized. Kapar is an indigenous structure to southeastern part of Iran. The material for building the structure had been provided during a field research trip, before the event started. Mr. Sepahi, a local artisan from Saravan, a village in Sistan & Baluchestan province, travelled to Tehran to organise the workshop. He elaborated on how the structure is assembled to the participants. During the break, a documentary called “Sechkan”, made by Mr. Ali Rakhshani from Zahedan, was showed and guests indulged in a local food called Pacoureh and Sambouseh. Sechkan showcases the daily life of the last remaining pastoralist nomadic tribe that migrate in the foothills of mount Beirak. Wicker and wicker products have a major role in their day to day lives. The film pictures different stages of constructing a kapar mosque by the members of the tribe. During the second part of day one, main columns of the Kapar were put in place and the ropes needed for following stages were soaked in water. After the workshop, See You in Iran’s Indicraft project was presented by its manager, Farnaz Aboutalebi. Abdulsalam Bozorgzadeh, sociologist, activist and researcher, talked about Baluchestan’s social struggles and geography. The other documentary made by Mr. Rakhshani which, was showed at the first night, is called “Ap Ak As”. The director combines concepts of culture and anthropology with Rubai’s (quatrains) written by polymath, Omar Khayyam and considering the four elements attempts to depict a philosophical narration of existence. The scenery a village in Baluchestan and Baluchi woman crafting Kalpouregan pottery are the main themes of the movie.

Thereafter, Mina Jazayeri showcased her photo-essay and a self-made video, the material for which she had gathered during her trip to Sistan and Baluchestan. Mina as an observer of the Baluch population day to day life, tried to narrate her experience for the participants, putting aside the common prejudice towards this population.

Afterwards Ali Borghei shared his memories with us about his stay in the province around 40 years ago. He had brought along pictures from back in the day when he traveled for the sole purpose of helping the underprivileged population of an inaccessible village in the province. Mr. Borghei helped to build a school and witnessed how the people of the region live in discomfort and deprived of basic necessities. What hunts him to this day is that the situation hasn’t changed. Afterwards Amir Tehrani, sociologist, spoke about border cities in the province and the catastrophe that the region is facing after a border wall was built. At the end of the night, there took place a discussion about the proposed issues that showed the wide spectrum of perspectives that the participants had.  The guests then dined on Packureh and Sambuse, traditional Baluchi meals cooked by See You in Iran chefs.

During the second day of the workshop the vertical and horizontal columns of the Kapar were set up. The second night was named music night and was started by showing a short movie by Mr. Rakhshani called Nowrouz in Baluchestan which depicts the customs and traditions related to New Year celebration. Mr. Hamid Malekzadeh, a poet from Saravan, read his poems that are composed in Baluchi. Then Mr. Shahnazdar talked about the history of Baluchestan music and how it has evolved throughout centuries. At the end of the night Baluchi street artists performed traditional music. Traditional delicacies from the region for lunch and dinner were Kaal Joush and Lenju.

On the third day of Kaapar workshop the columns were completely assembled and workshop participants started to install the cover. This particular stage was a challenge since the structure was being assembled on a swimming pool in the yard of a 60 years old house in Tehran. At the end of the day, Kapar’s exterior was almost finished.

During the intermission the first part of a trilogy called Tiab, directed by Mr. Mohammadreze Khoshfarman was shown. The first movie is called “One Was Sweet, One Was Saur”, depicts the Macoran shores before human beings walked on it. The second part of the trilogy showcases the livelihood of the indigenous population of Macoran and is called “Saur fish, Sweet Date”. The last movie shown was Sechkan in the presence of the director Mr. Rakhshani, which led to a critical discussion about Baluchestan Cinema. Our chefs prepared Govon A’ap for lunch and Souzi Omelet for dinner.

The fourth day of the Kapar workshop was the last stages of finishing the structure. The sealing was sutured to the beams by participants and was insolated by plastic sheets. The Kaapar was finished after this stage and was successfully built.

The fourth night was Baluchi food event and began by showing the Moukan documentary that pictures the life of an aged couple who transformed an arid land into a palm-grove. Afterwards See You in Iran’s chefs held a tutorial on how to bake a traditional Baluchi pastry named Changal to the event’s participants. Our guests had a hands on experience and they tasted what they had baked at the end of the tutorial.

The last night was dedicated to the handicraft of the province. The third part of the Tiab trilogy was shown which is called Lilou (lullaby). The film portrays handicrafts of Makoran region in South Baluchistan, including needle work, tailoring, etc. It also showed astonishing scenes of lakes with women singing on the background. Screening of the movie proceeded with a gathering in the newly built Kapar, doing participatory needle work on Balouchi fabrics, and visiting the Balochi exhibition.