The Century of the Self: Happiness Machines 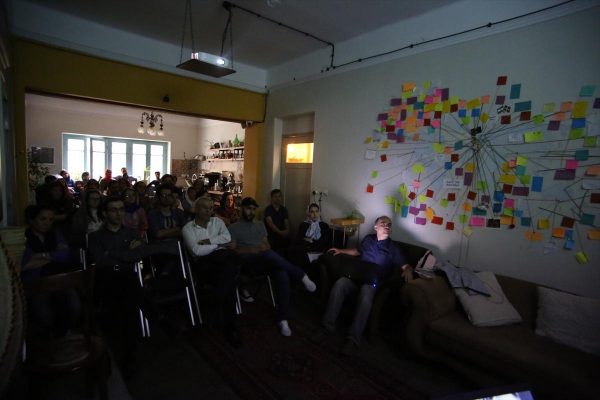 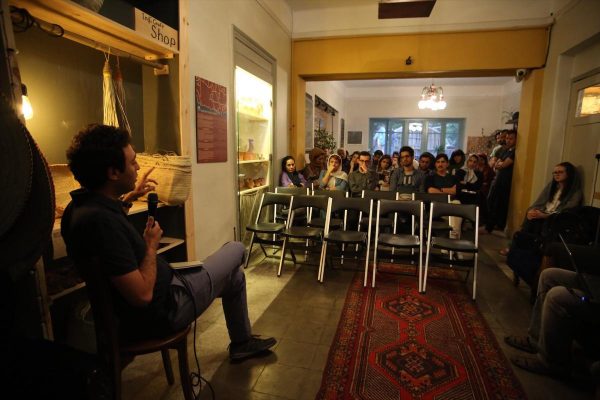 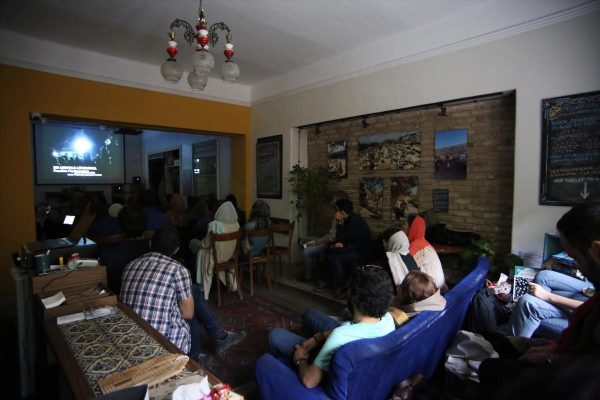 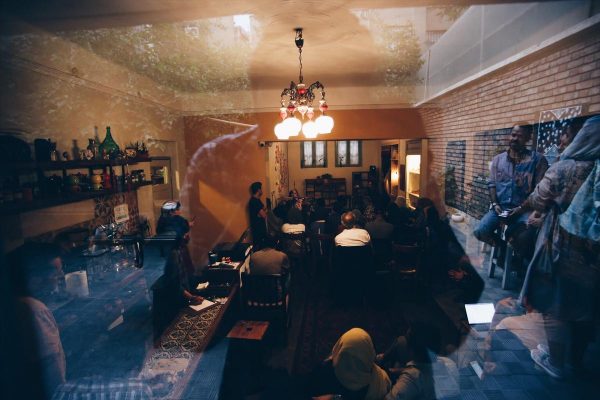 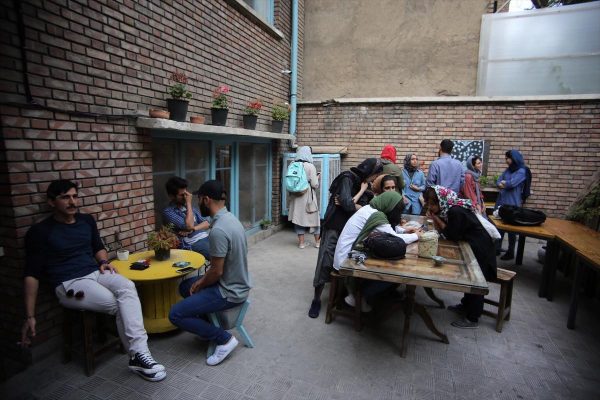 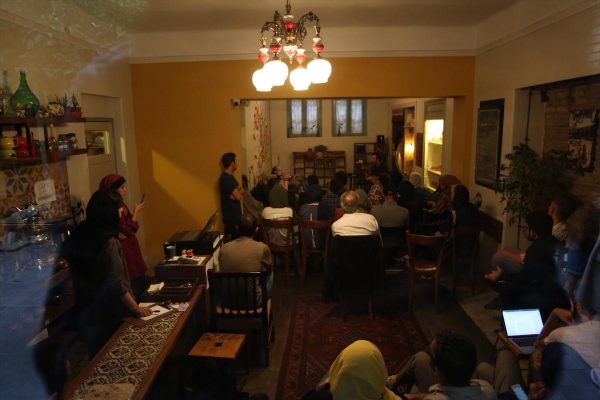 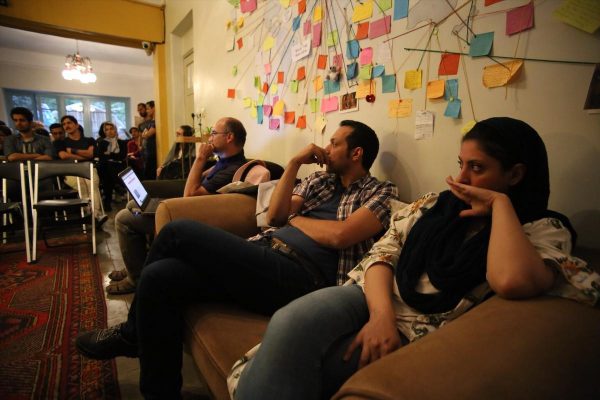 In “1984”, George Orwell envisioned a dystopian version of control in a totalitarian regime which keeps man in a constant state of terror and information deprivation, aiming to produce obedient subjects incapable of any rebellious act. Though many of us share the same mentality with Orwell regarding control mechanisms, this model fails to explain the existing complex strategies of control.
In our latest movie night at See You in Iran Cultural House, we screened the first episode of the documentary series “The Century of the Self” and learned how the fledgling notion of unconscious was manipulated by the market. Bernays claimed that the human decision-making system could be channeled by linking actions to the irrational desires and feelings of mankind, also known as “unconscious”. Advertisement techniques began to shift their focus from products’ functionality to their construed socio-cultural essence. “Hit people with information and it works”. This claim made by Bernays, can be witnessed in today’s media approach. We are controlled by being directed toward seeking a constant state of pleasure and restless consumption, as we are hypnotized by information bombardment and manipulated by the logic of market.
A very important issue then becomes legitimacy of democracy when it is seen as the irrational decision of the insane and market-constructed subjects. In the discussion following the movie screening, we tried to identify the existing control mechanisms and practices of the capitalist ideological apparatus in our everyday lives and also shared our local experiences of oppression and control from different countries against the backdrop of globalization. In the end, we collectively imagined strategies that could enable us to distort the meta-narratives which secure the current state of affairs, contemplated beyond the binary of sanity/insanity and discussed alternatives to liberal democracy.

How possible is it to choose freely in the modern world? To approach this question we first need to learn about systematic control mechanisms on their wide spectrum, from depriviation of information to information bombardment.
“The Century of the Self: Happiness Machines” explores how Freud’s nephew, Edward Bernays, takes his uncle’s notion of “unconscious” as the bone marrow of public manipulation strategies in favor of mass persuasion in a historical context. Bernays, who believes information drives behavior, achieves huge popularity among giant corporations and notorious politicians, continues his propaganda machine practices in form of a profession he coins “public relations”.
Join us at See You in Iran hostel on Friday May 25th, for the screening of “The Century of the Self: Happiness Machines” and a collective discussion on this documentary, led by Amir Tehrani.

Join us for watching the movie and discusion 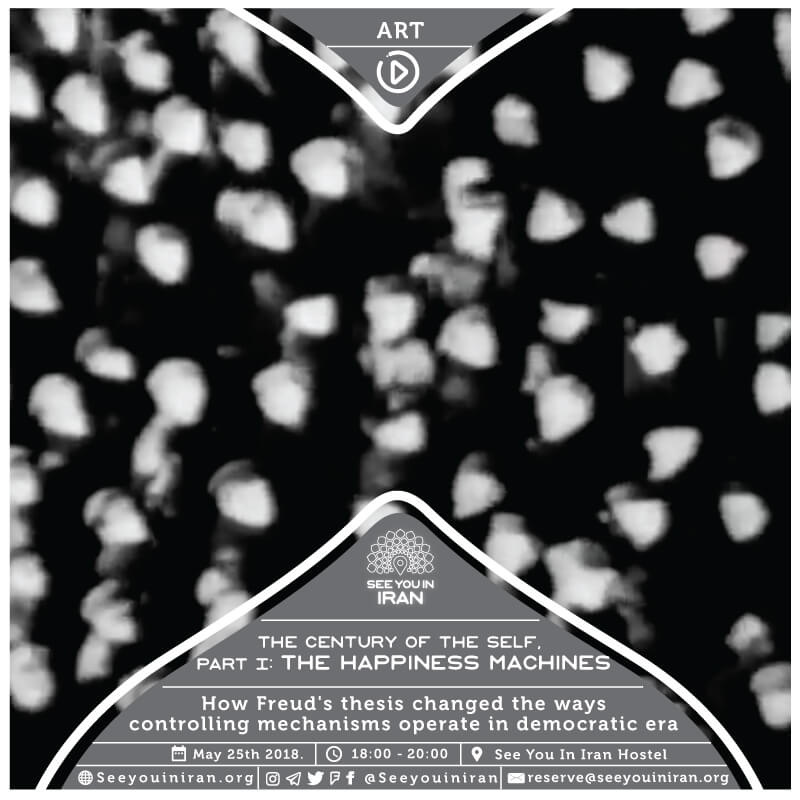 The Century of the Self

The Century of the Self is a 2002 British television documentary series by filmmaker Adam Curtis. It focuses on the work of psychoanalysts Sigmund Freud and Anna Freud, and PR consultant Edward Bernays.[1] In episode one, Curtis says, “This series is about how those in power have used Freud’s theories to try and control the dangerous crowd in an age of mass democracy.”