See You at the Tehran Grand Bazar & Golestan Palace

“See You in Iran tours” are interactive sociocultural outings. We try to create an atmosphere to connect our guests and locals. 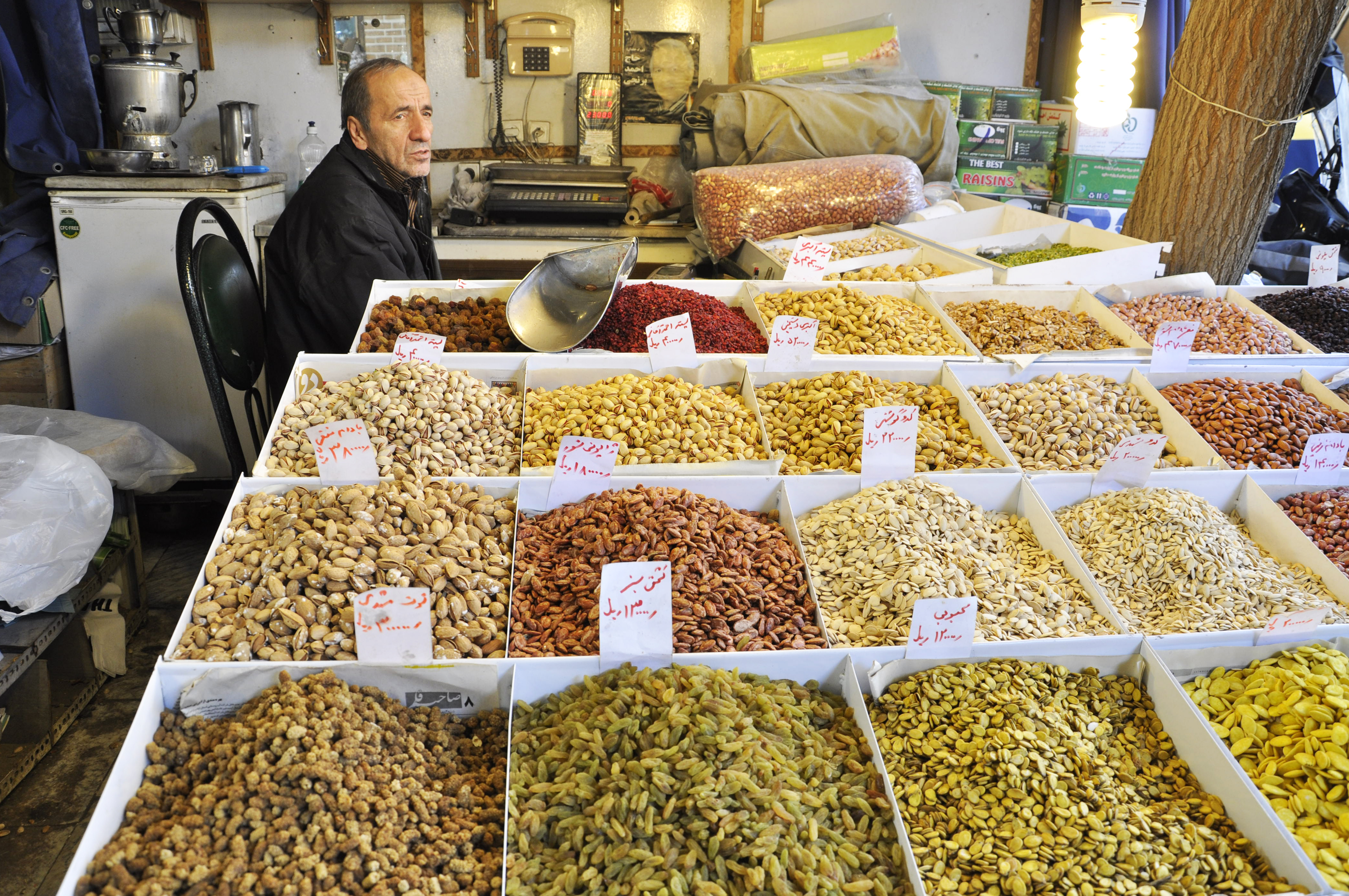 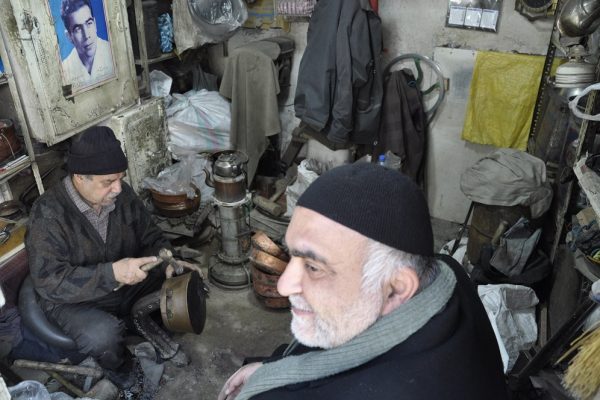 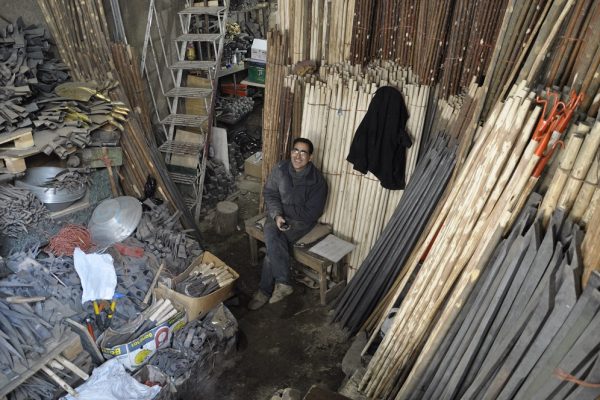 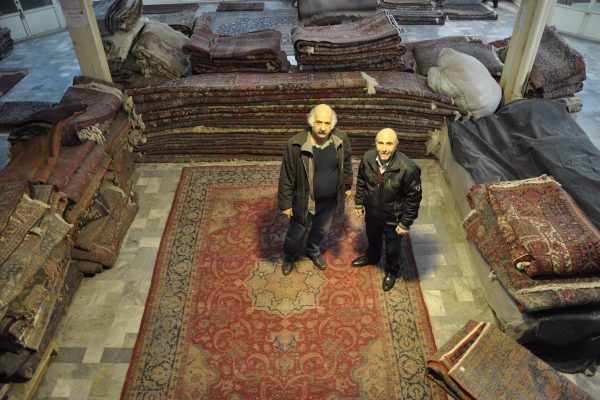 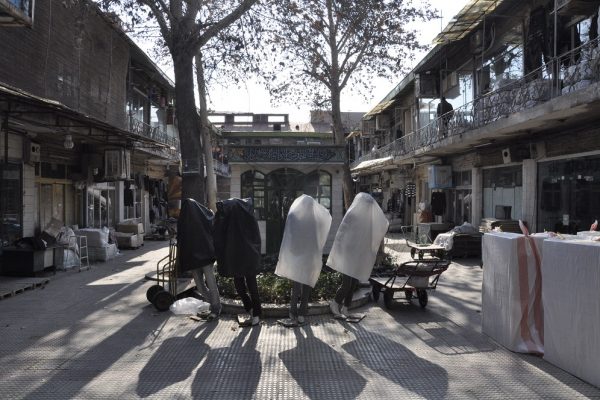 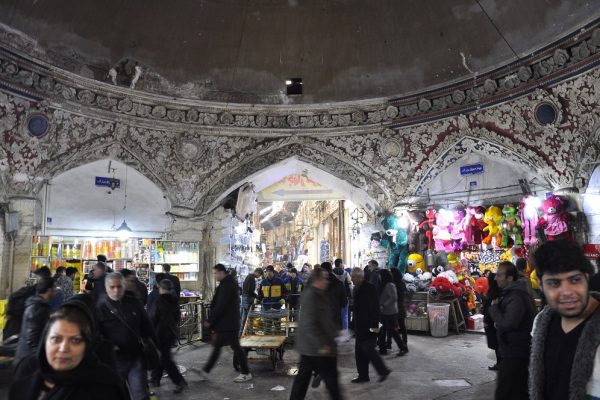 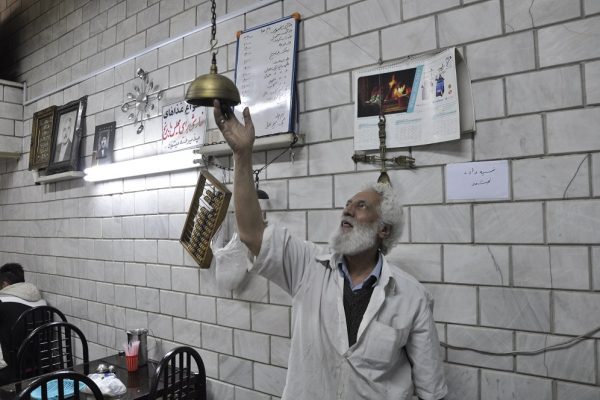 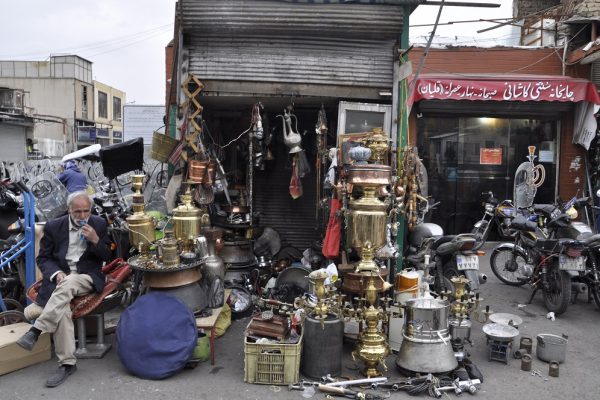 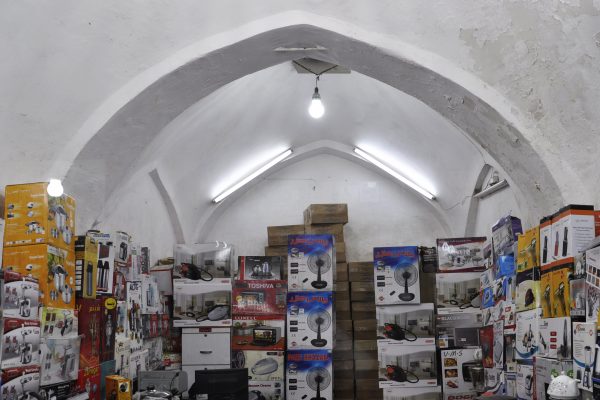 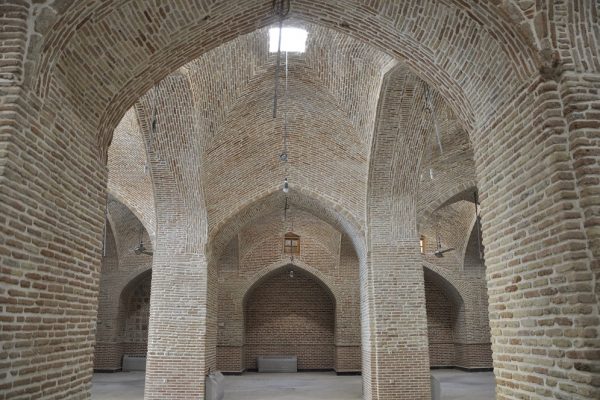 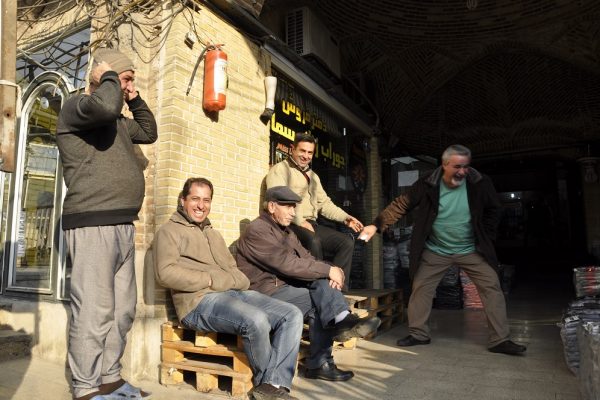 The Bazar is like a living creature which is dynamically growing; Bazar has historically had an important role in shaping the cities and urban culture since decades ago. It has various social, economic, and political layers. Tehran’s grand market is one of the oldest areas of Tehran; there is no precise record of the Tehran market. It is widely believed that the first core of this market was formed after the arrival of Islam in Iran, and most of its developments occurred during the Safavid period and Qajar era. Each space has its own stories and subculture.
The Grand Bazar consists of various parts such as mosques, houses, corridors, shrines, tea houses, restaurants and more. Bazari people live like members of a community and have built their own culture in macro and micro scale. The Golestan palace is where we can call the heart of Qajar era in Tehran with its numerous stories. Throughout this tour, we try to understand its spaces through its stories.
We start our tour at Golestan palace, then we try to experience a day of market life which is our main focus of this tour; their way of dealing with issues, food and other activities. We will start from Sabz Meydan, then Shoe and Carpet market, I. Zeid Shrine, different trade’s market, the grand Char-suq, copper market, carrying on to S. Ismail Shrine and then we will be back at the Bazar main St. Panzdah Khordad. 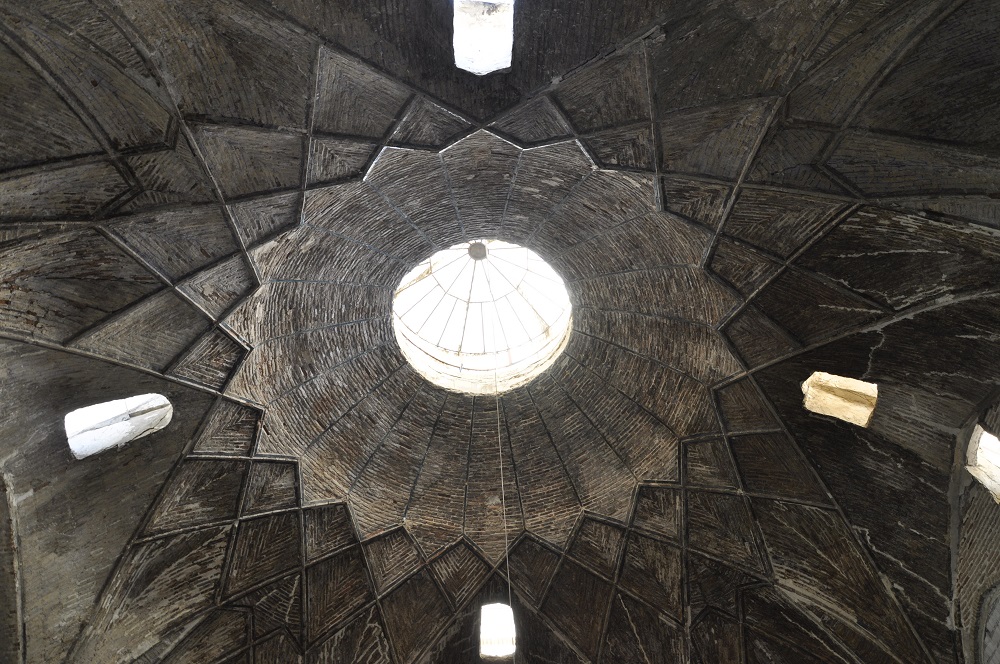 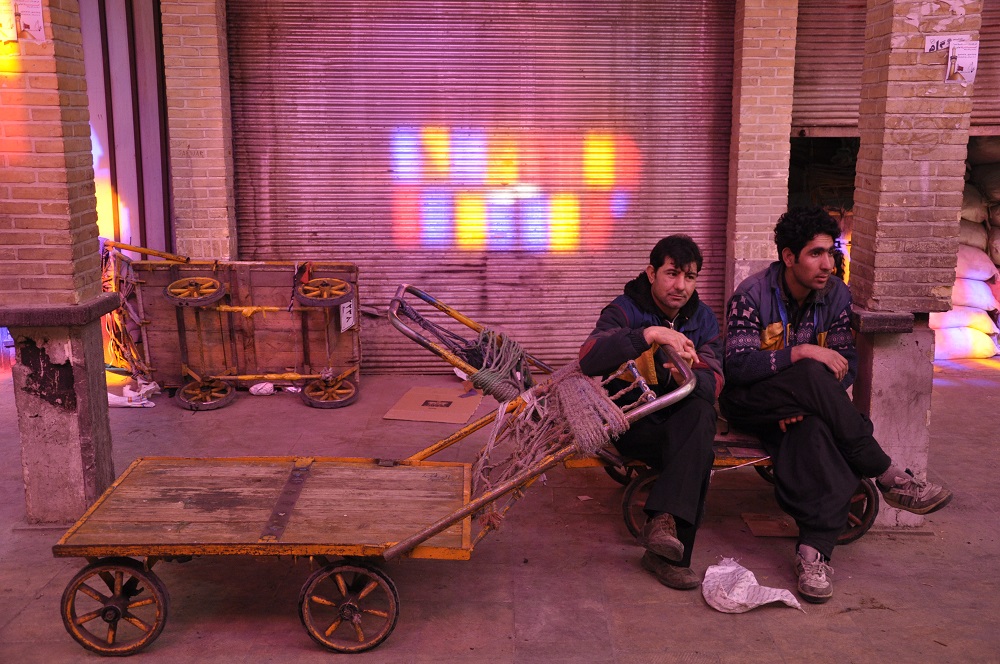 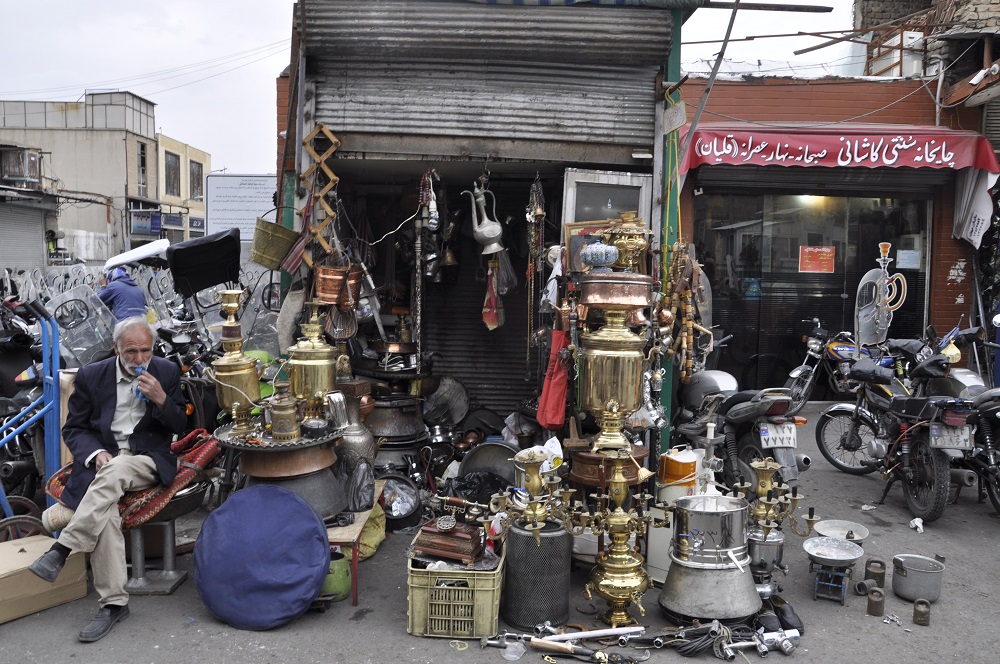 To request this tour, or to modify it by your queries please send an email with your desired dates to [email protected] 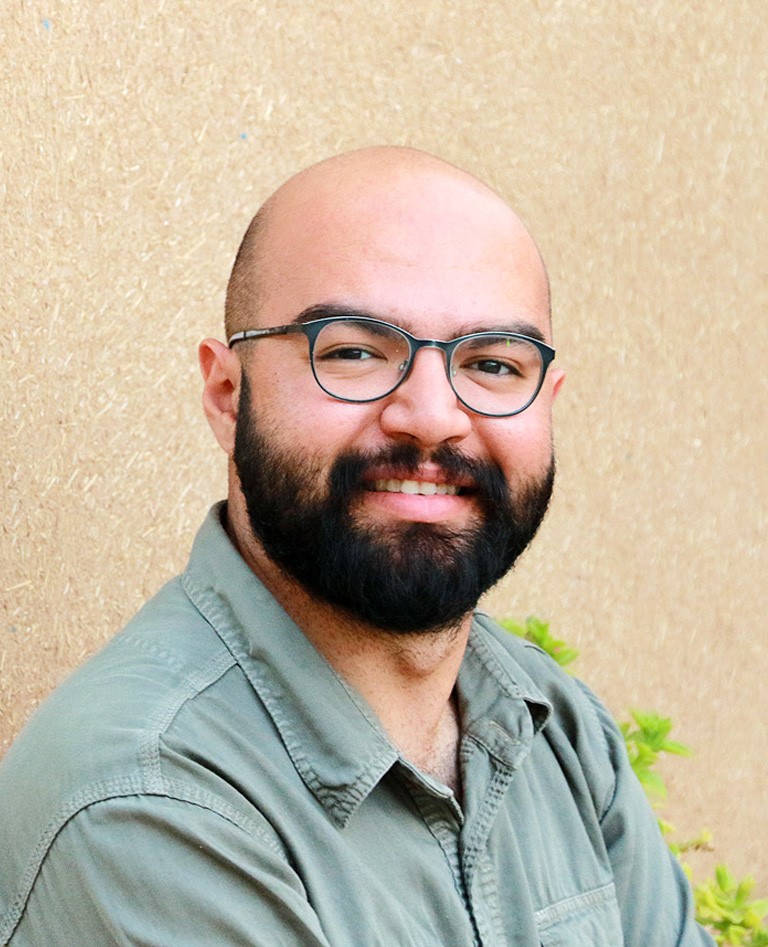 Reza Karfar is our Tehran based member of See You in Iran who lived in India and studied architecture in New Delhi. He moved back to Tehran in 2014. Since then he was involved in urban and architecture projects in Iran. He believes See You in Iran is a unique platform for experience-sharing.

Reza is passionate about interpreting and being a local story-teller and a host. He finds tour medium as a tool to share urban expressions and create the sense of belonging. His interests include documenting and travelling. He has organized several tours for See You in Iran based on urban life and culture.