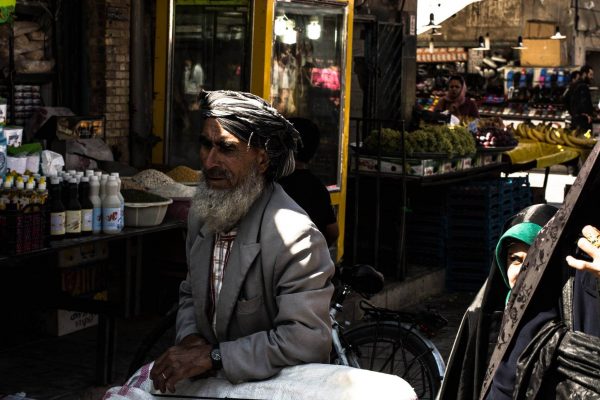 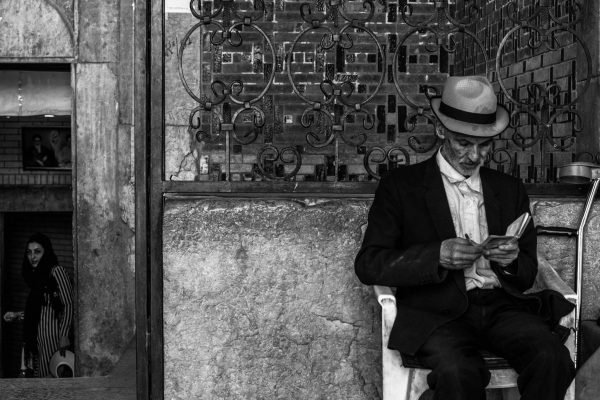 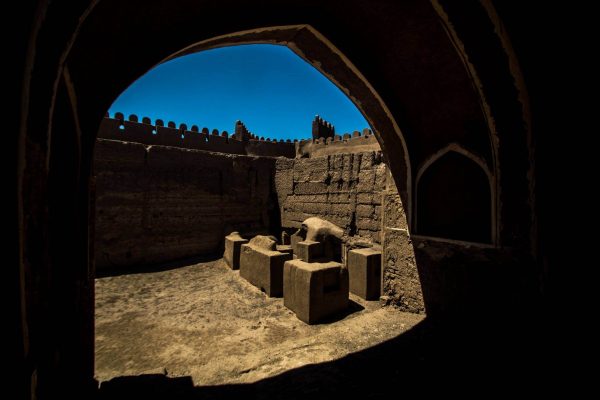 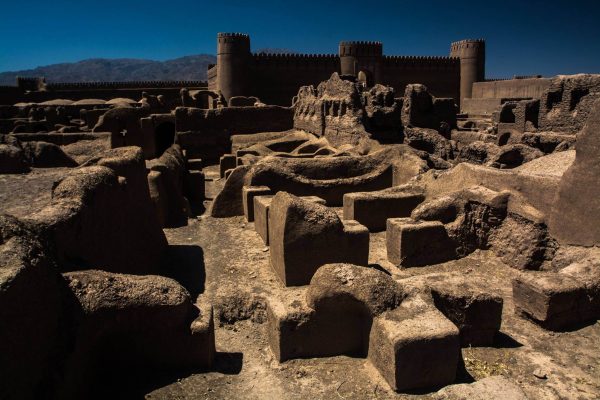 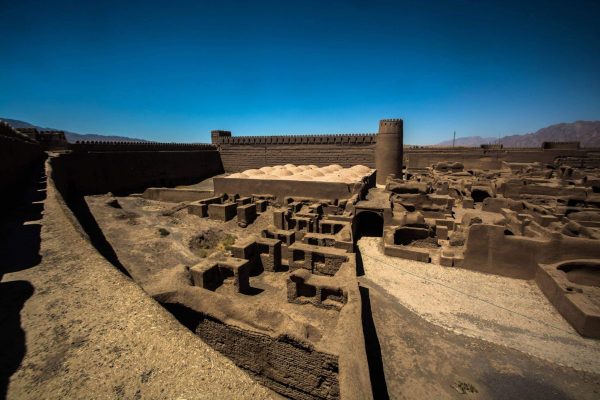 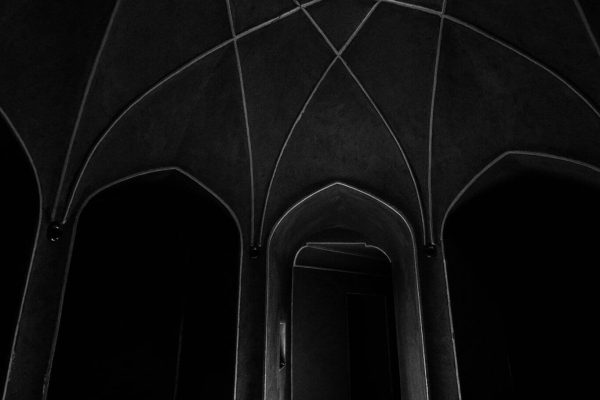 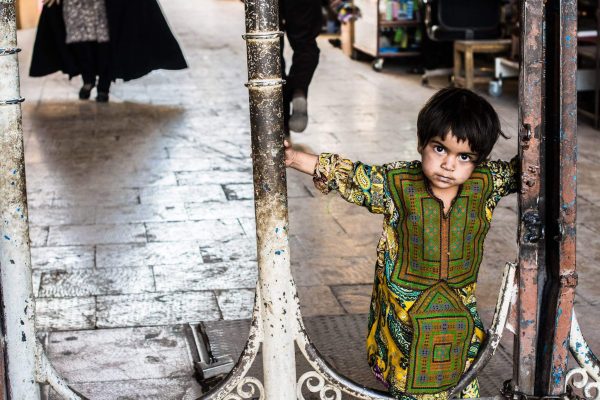 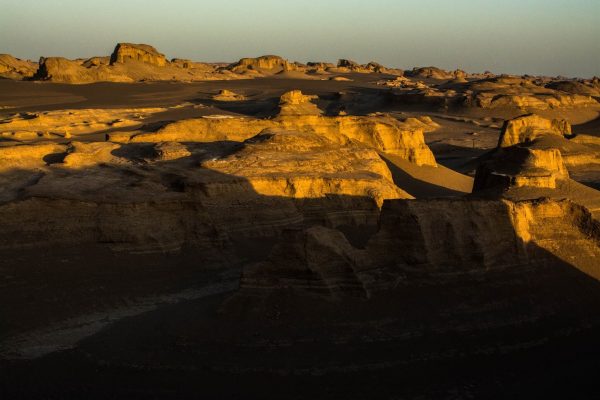 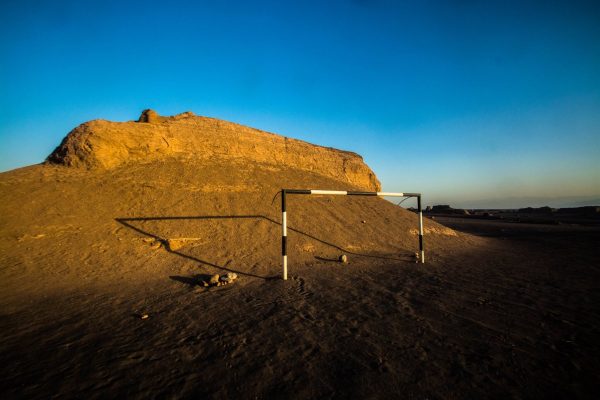 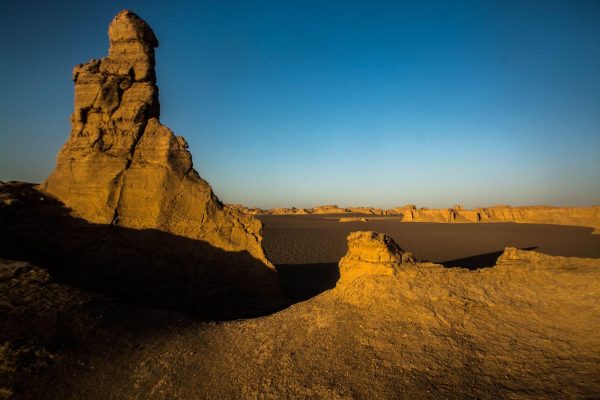 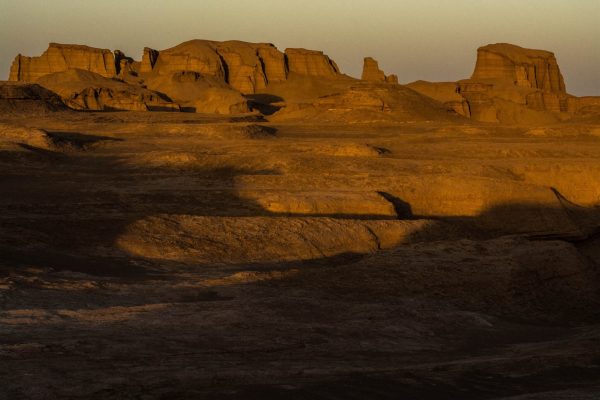 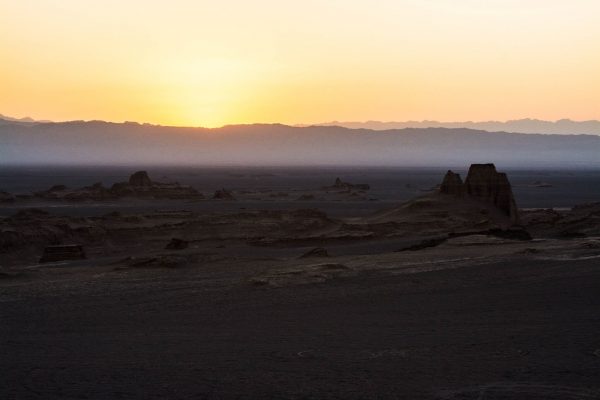 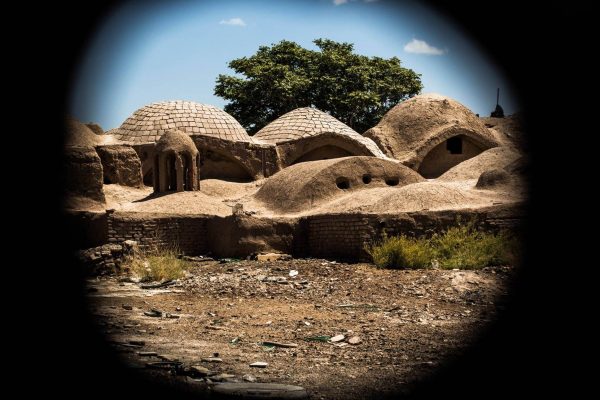 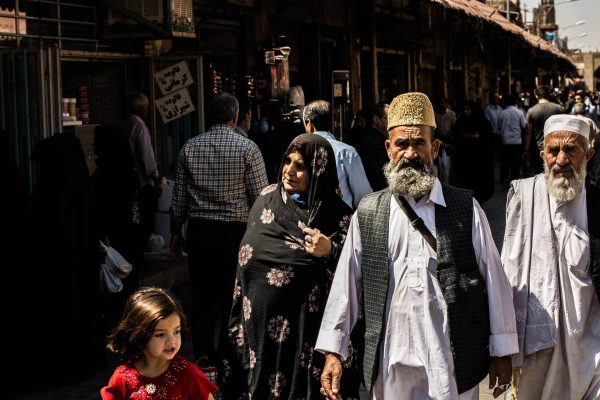 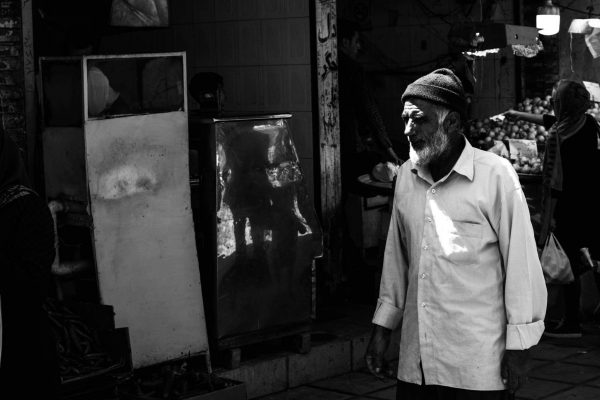 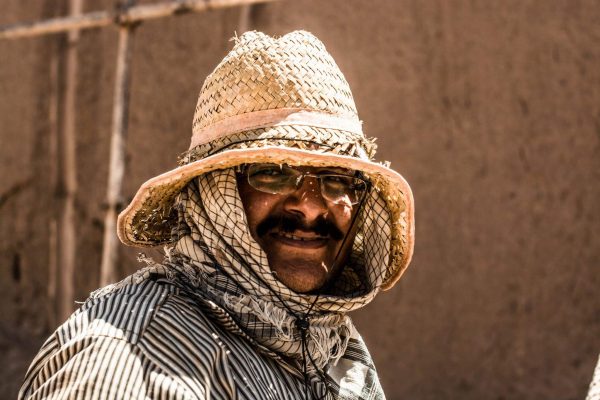 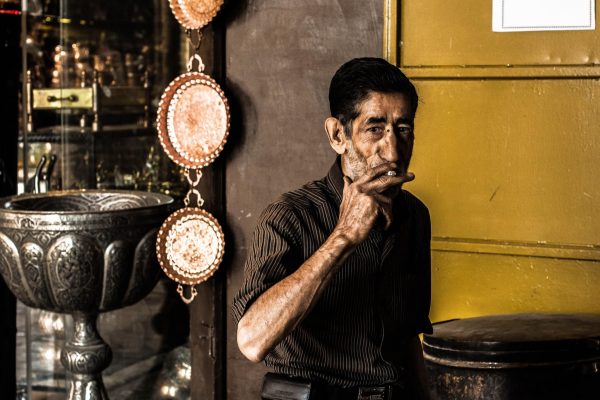 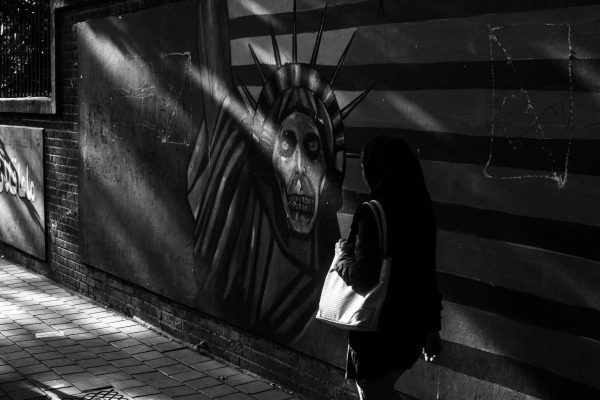 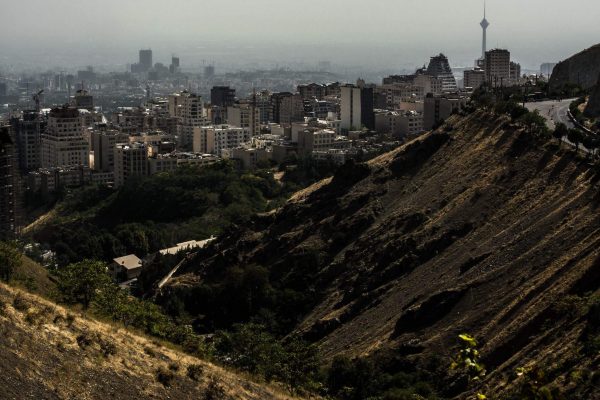 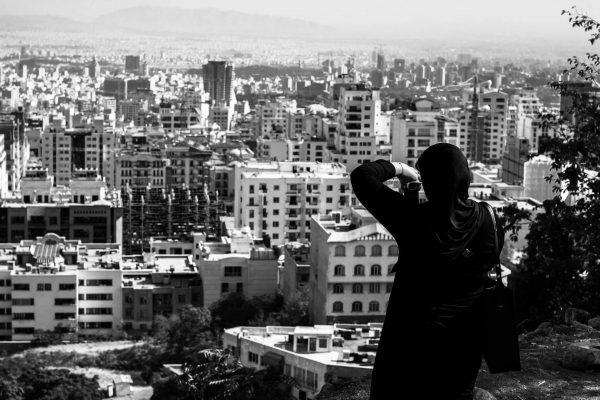 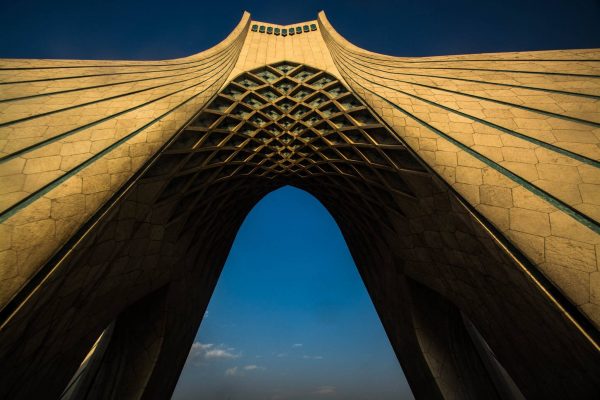 And this is the very final call – the ultimate part of my little photo sequel from my summer journey throughout the heart of Iran. Comfy night bus brought me from pleasant Shiraz to Kerman with its distinctive atmosphere. Unfortunately I had just two days in the area but I enjoyed them to the maximum. Local market in Kerman got different feeling from the one in Shiraz or for example Esfahan, it felt much more oriental and one could sense the vibes of Balochistan, which is not so far away. After strolling through the alleys of the town and taking to one friendly elderly local, who had a good command of English as he had originally received education in pre Gandhi British India, I took an evening guided tour to Dar-e Lut Desert. Needless to say those arid landscapes have been simply stunning, the pictures speak for themselves. Unfortunately I didn`t opt for an overnight trip, as two other would be participants changed their plans and it would be quite expensive to do it just on my own with a guide, notwithstanding the fact I also wanted to attend one of those famous adobe castles. After some considering between Bam and Rayen I opted for the latter, as the former has still been recovering from devastating effects of previous earthquake. That was my last stop on my Iran tour and unfortunately I had to return back to Tehran. After seeing all those stunning towns and cities Tehran lacked the “wow effect” of previously visited places but its charm lies in hearts and souls of its people.