Film Screening and Discussion about Global Citizenship and Globalization 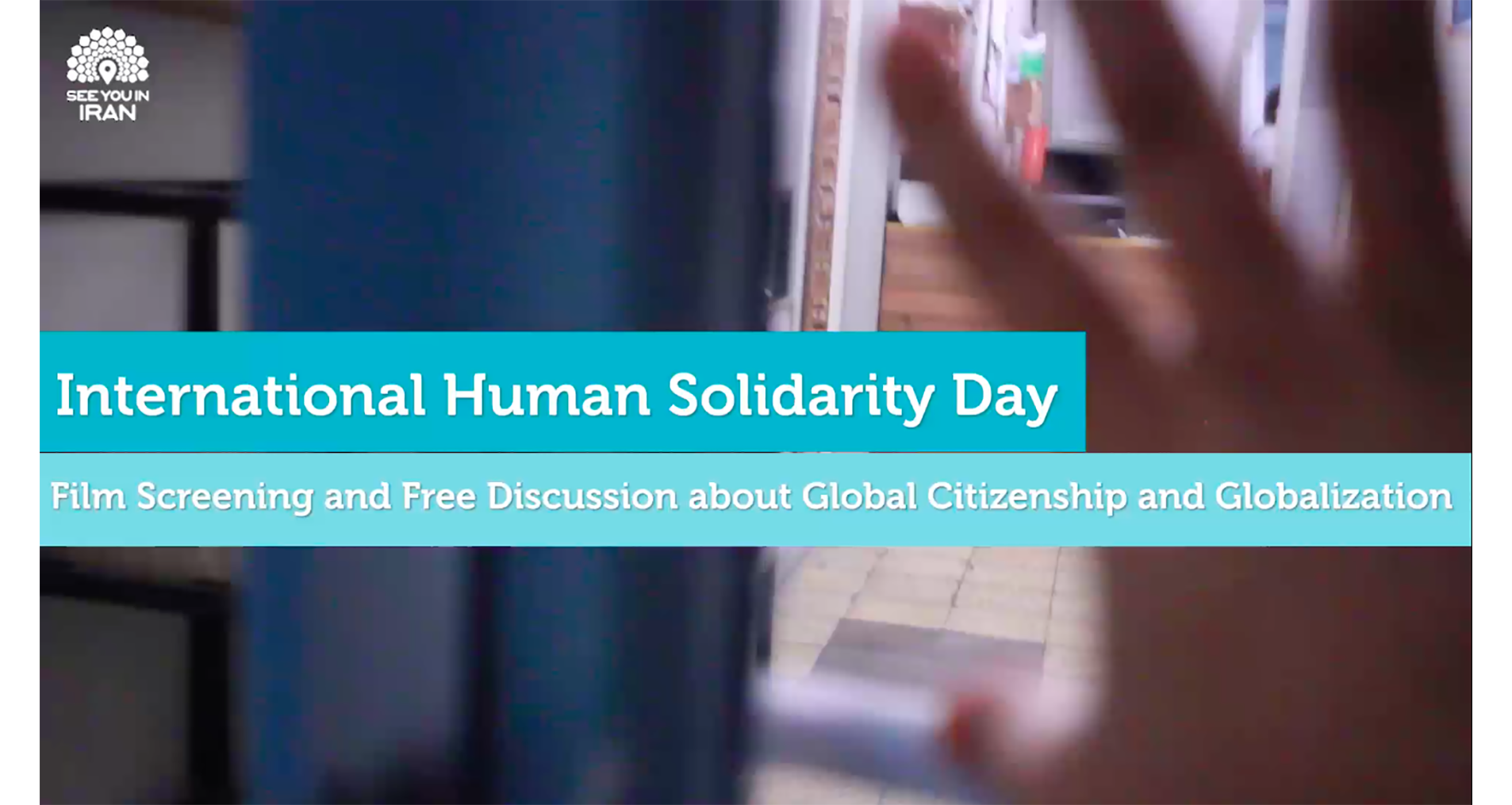 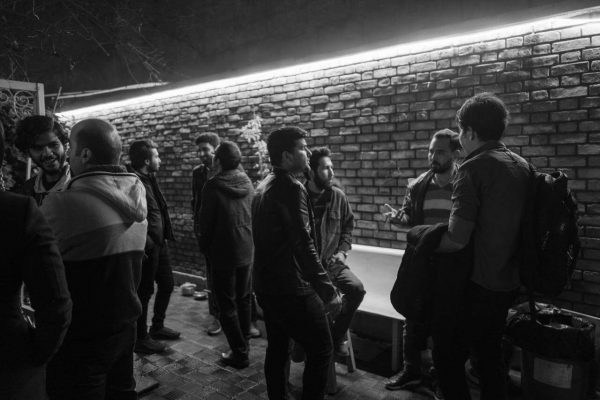 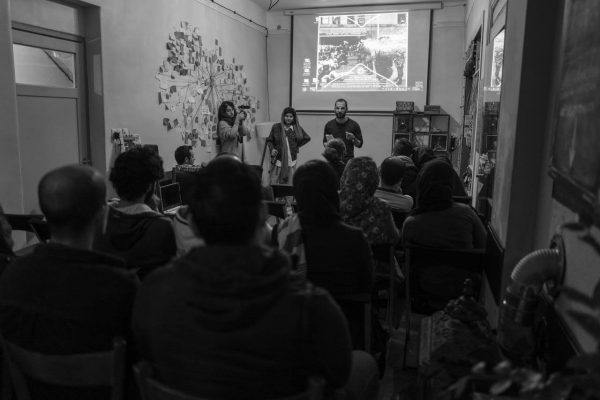 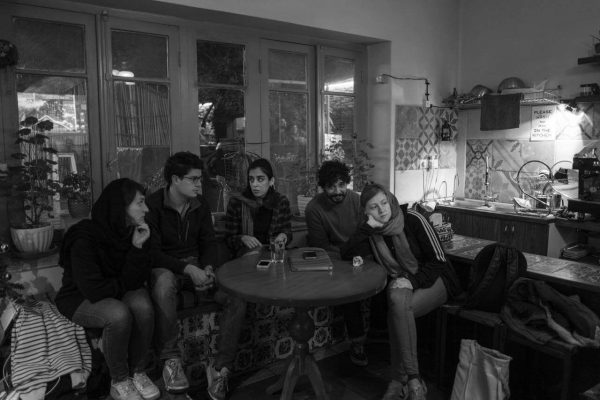 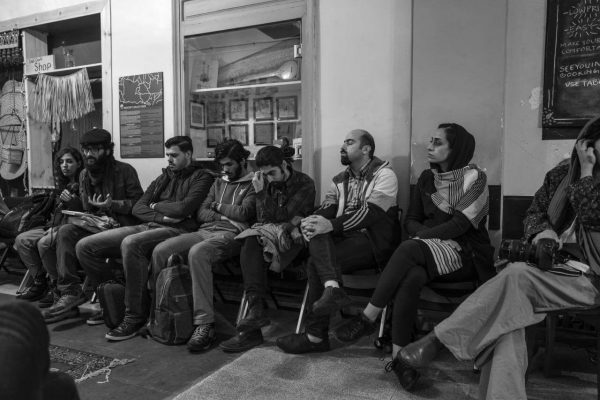 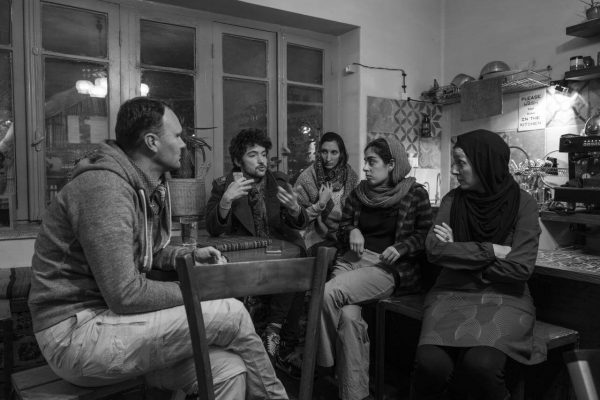 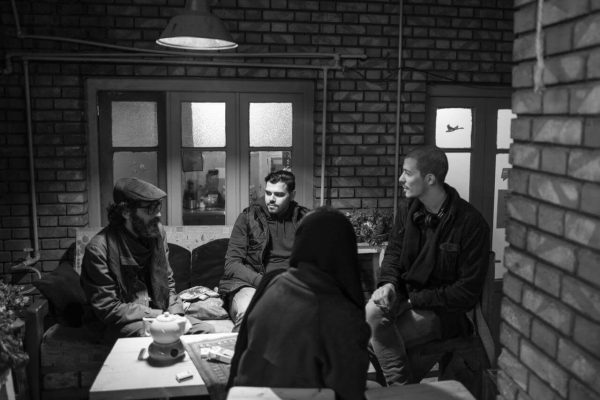 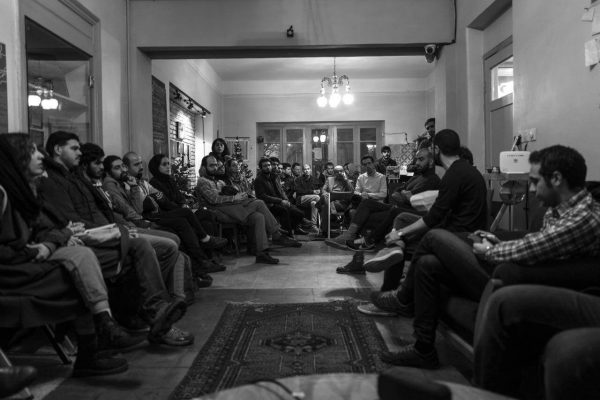 Crucial Question: Solidarity with and against whom?

One of the major factors that averts the kind of change which can result in a dialogue between the people in the global scale currently, is the pre-existing discourse of capital.
In order to develop solidarity, the effects of capitalistic components on our day to day lives must be addressed. What has taken place after almost 5 decades of globalization is the relocation of executive branches of major international corporations to regions that cheap labor is abundant and taxes are minimal. When an individual becomes aware of the impact of globalized capitalism in their everyday life is when they start taking steps towards solidarity. See You in Iran’s global orientation towards connecting people beyond statist efforts and in order to build a more divers platform on an international basis to discuss different approaches to solidarity On December 28th, See You in Iran Cultural House, a week after the International Human Solidarity Day, organized an event during which a documentary called “This is What Democracy Looks Like” was screened that pictures the protests of 1999 against the capitalist globalization and the increasing dominance of corporations over almost all aspects of human existence. A discussion thereafter occurred revolving the concept of human solidarity.

The International Human Solidarity Day coincided with United Nations pledges to alleviate poverty, starvation and diseases through sustainable development. The statement begs the question: How has human suffering increased throughout past decades? To what extent is capitalist corporatism responsible for disparities between Global North and South? It is time to revise the strategies of resistance so the term solidarity can be modified accordingly.
In order to form solidarity, components of capitalism must be recognized as well as their effects on our day to day lives. Activism is of great significance whereas it is inconceivable that apathy can lead to any kind of change. When an individual becomes aware of repels of globalization in their everyday life is when they start taking steps towards solidarity. However it is critical to keep in mind that solidarity must remain as an action rather than a reaction so as to keep its discourse intact. Conventional ways of identification (race, gender, occupation, social class, etc) will result in further division. Similarities must be recognized and differences must be appreciated amongst all human beings and it starts by noticing who you are coexisting with, regardless of their status. Another world is possible.

See You in Iran organization is based on cultural encounter amongst people of all backgrounds, a space in which, through direct dialogue our members can form their own perception of each other free of presumptions. Having the International Human Solidarity Day in mind, we hope to have taken another step in that direction.

“While corporations build empires across borders we are fenced in, we are taught to fear each other. Isolation leaves us powerless. Corporate power can only build its global network by dividing us.” Capitalism institutions such as World Trade Organization (WTO), International Monetary Fund (IMF) and the World Bank (WB), since their creation have taken part in devaluating numerous workers rights regulations. These policies are aligned with the “harmonious globalization” of capitalism and imperialism in the world. In November 1999, The Battle of Seattle which was the first momentous resistance to capitalist globalization occurred in downtown Seattle where the WTO summit was taking place. On December 28th, See You in Iran Cultural House, in the fourth night of its migration event series and to coinciding with Human Solidarity Day, is organizing a screening of the movie “This is What Democracy Looks Like” which depicts the Battle of Seattle and the resistance alike throughout the world in solidarity and against corporatocracy and a discussion about the issue will follow thereafter. We invite anyone who is interested in migration and the subject of capitalism and globalization, to join us  at the See You in Iran Cultural house in Tehran this Friday December the 28th at 6:00 pm. 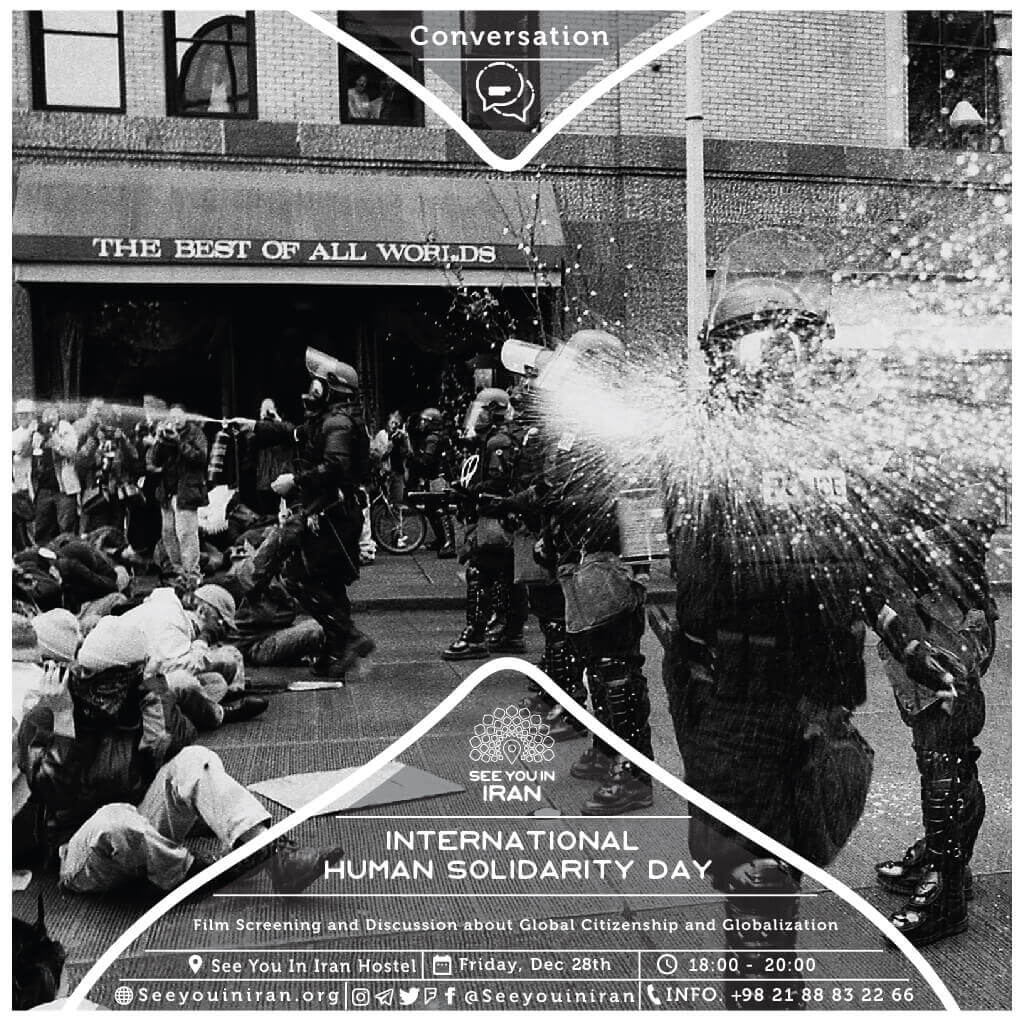