See you in Iran’s third anniversary and discussion about tourism 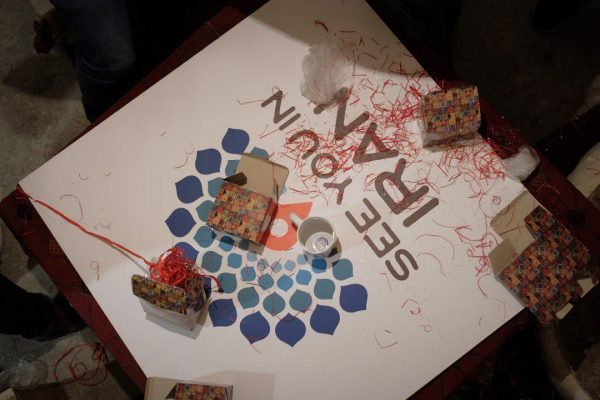 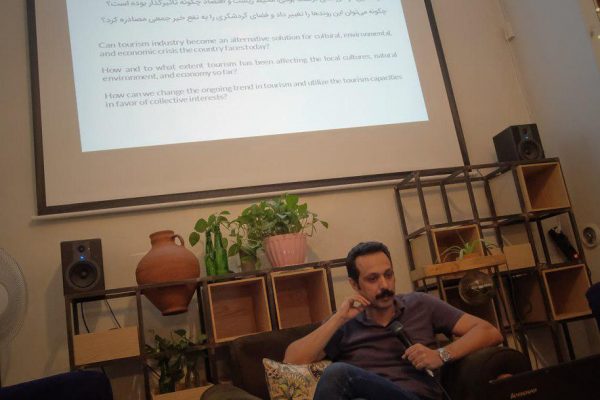 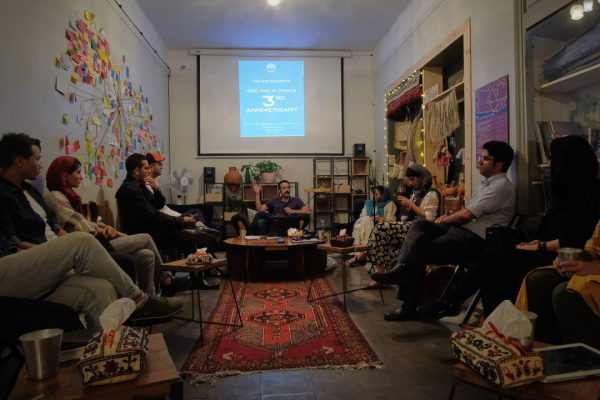 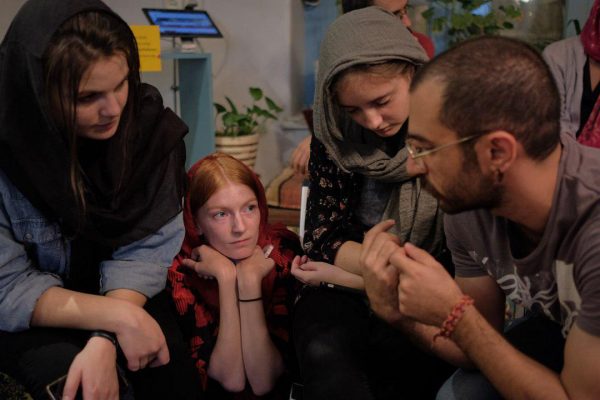 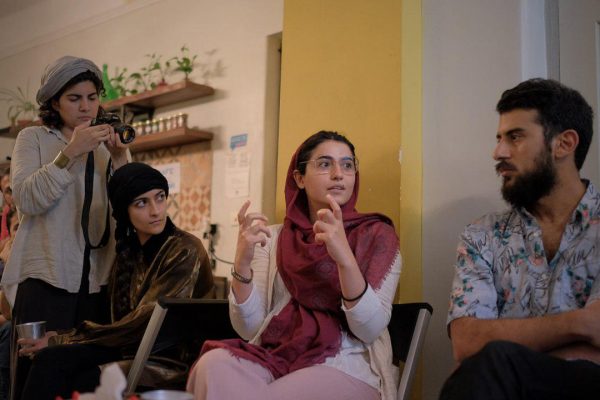 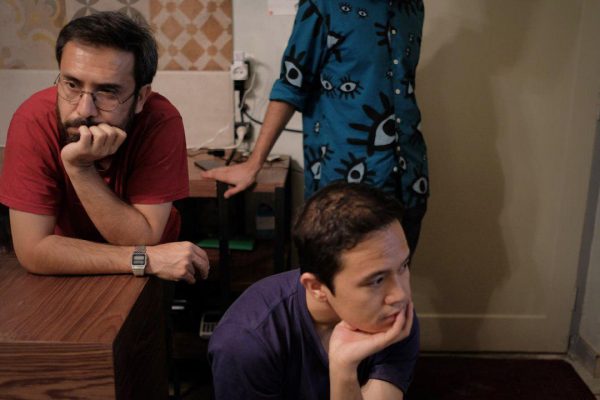 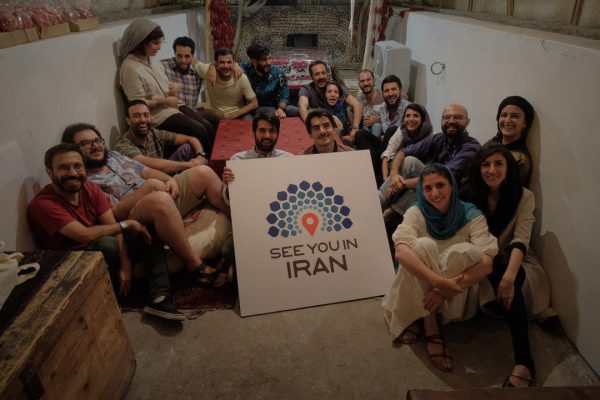 See You in iran has been working for quite sometime now, with the aim of altering the fabricated image of Iran. We have recently celebrated See You in Iran’s third anniversary by hosting an event to discuss the obstacles and potentials present on the path to sustainable development of tourism in Iran. During the event in which, active members of tourism sector were present, we attempted to find answers, with participants’ deliberation, for three main questions:

1. Can tourism be a solution, aiding us when going through environmental, economical and cultural crisis?
2. How has tourism influenced environment, economy and indigenous culture?
3. What are the ways to lead the pre-existing situation in tourism to result in collective gain?

Participants voiced their ideas and the issues surrounding tourism in Iran were explored. Other fundamental questions also were raised by our guests such as: How the whole industry has been neglected within the academic circles for so long? How can we balance the number of visitors of a historic site and its capacity to host? How is it possible that some of the basic but critical factors of tourism are completely ignored by officials in charge, for instance caring capacity and over tourism?

Though there is still a long way to find definitive answers for such questions, See You in Iran’s anniversary created a chance for us to sit down and have a friendly conversation with our colleagues from different organizations, related to the industry, become more familiar with their ideas and concerns and celebrate together the achievements of the past three years.

Majid started the conversation by stating that during recent years tourism has presented itself as a force, capable of affecting Iran, both socially and economically. However the pace with which tourism has developed makes it incompatible with other aspects that are necessary for sustainable development. This exponential growth has damaged the indigenous culture and communities, environment and caused pollution.

Majid quotes Mr. Fazeli, a well known anthropologist, about the concept of travelling: travelling is perceived differently nowadays. It’s changed from an opportunity for self growth to mere having fun. Consequently, while someone is just “having fun”, it is less likely for them to weigh the ramifications of their actions and consider themselves accountable for any damage they might cause to their surroundings. Mohammad reza pointed out that this trend is part of broader perspective which is a result of extensive urbanization and urban life. In this scenario travelling is considered as a chance to release the built up tension that complements urban life. Therefore, it is not surprising that travellers don’t want to take responsibility at all. One of the participants mentioned, over-tourism has become a major concern in developed countries which are considered popular touristic destinations. It can have sever effect on the cities, historic sites etc. therefore, the pros and cons of tourism have to be well researched for each specific region.

Some argued that tourism, by its definition, is a relationship based on consumerism. Therefore, expecting tourists to be mindful of their surroundings is an illogical prospect. The balance of financial power is a factor most of the times overlooked in the host/tourist relationship. One instance is the current devaluation of Rial which gives financial freedom to tourists who carry on themselves currencies like Euro or US Dollar. As a result the travellers would have a considerable influence when they travel to remote areas, usually desirable for tourists, where a local’s income during a year is most likely less than the budget of the traveler for a month. Hence tourism cannot be considered as a solution for crisis of any kind. At some levels it might even add to the intensity of a dire situation. The crisis must be dealt with first so that tourism can become beneficial for the society.

One of the guests claimed that the issues that we encounter with regards of tourism in Iran, have been dealt with in other countries that have cultural and economical similarities. We can either wait for a top to bottom change or organically instigate change in a bottom to top setting. With the latter approach, the harms can be managed both in academic circle and entrepreneurship. However the bottom to top approach, another participant mentioned, is lacking financial stability and it’s incapable of confronting major issues like environmental sustainability.  On the other hand the top to bottom approach implies that the officials are to be at the top whereas many of the active members of the industry are considered more experienced and competent. There are many examples of mismanagement of touristic sites.

Tourism has got a long way ahead of itself in Iran and each active member in the industry must hold themselves accountable for its development. We are glad to have shared the See you in Iran anniversary with our like minded colleges. Interesting conversation was formed during the event and although there is a need for many more of such events, it was considered as a good starting point.