In honor of World Refugee Day the See You in Iran Hostel will be screening a documentary and hosting a discussion on migrant identity. 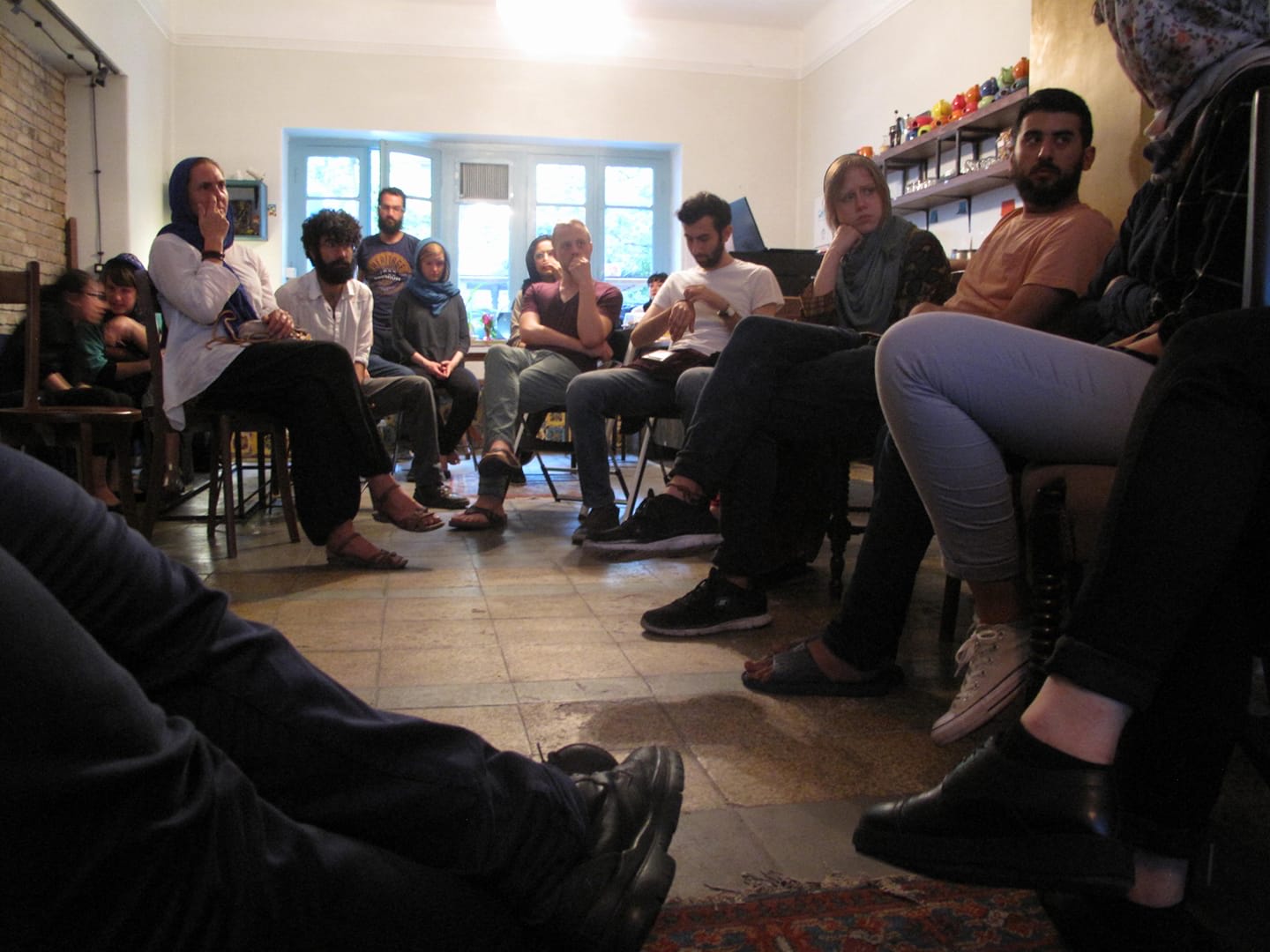 International news is spilling over with desensitizing images of migrants in pain. Audiences have become numb to the images of migrants suffering and to the foreign policies in Europe and North America that are criminalizing them. The stories and humanity of these migrants have been drown out by news bites and xenophobic rage. The See You in Iran realizes the importance of humanizing feared “others” and consequently commemorated United Nations Refugee Agency’s World Refugee Day in recognition of the “strength, courage and perseverance of millions of refugees.” See You in Iran Cultural House hosted a workshop exploring the different aspects of refugee identity at the same time as comparing the situation of their lives to other migrants. They also showcased a short documentary about migrant mothers. The team was in awe of the highly interactive event and is motivated to continue critical conversations about migration.