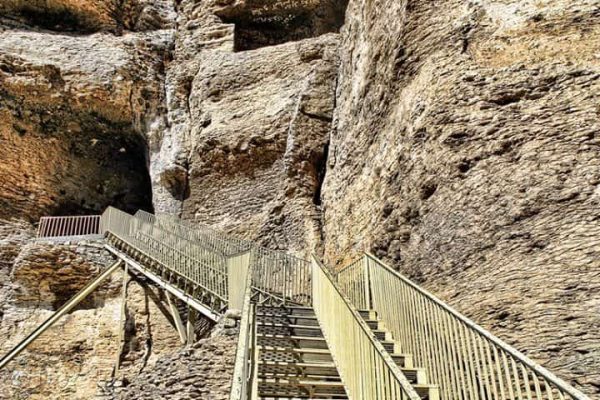 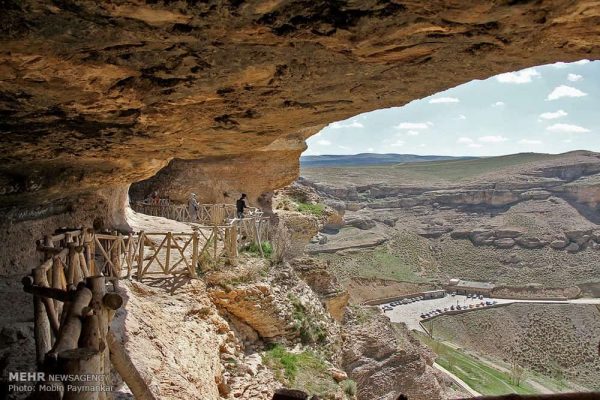 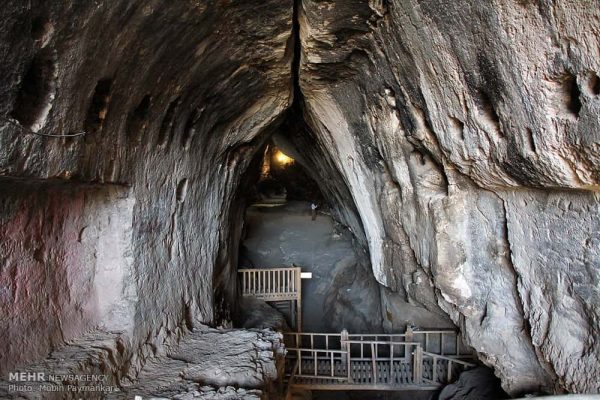 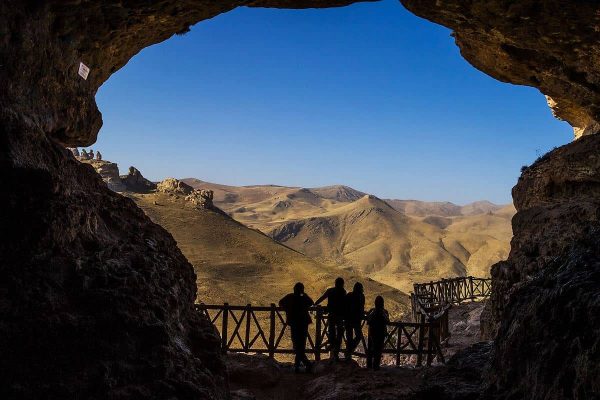 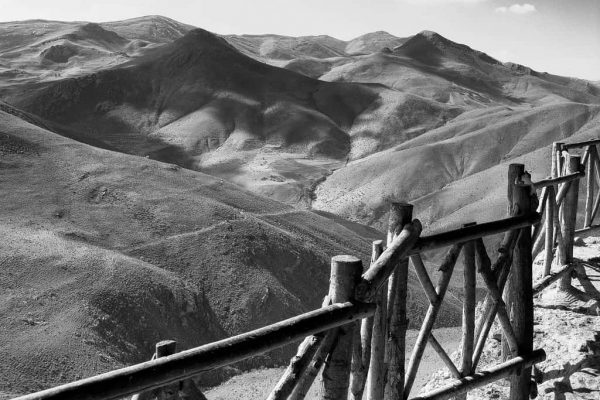 The Caves of Karaftu are among the most spectacular and one of the most attractive tourist destinations in the regions of Kurdistan province in Western Iran.make sure you’re visiting this amazing cave!masterfully handmade and had been a reliable shelter for its residents for ages. the ramainig parts are truly mesmerizing real caves. On its balconies you can see breathtaking sceneries of outside the cave from inside. Major part of it’s natural part is yet undiscovered. The lighting on the designated visiting areas are adequate. Check weather before you hit the road if you’re going in winter.

Strategically, this site connects the ancient Silk Road from Syria,leading through Iran to China,Karaftu was first explored by a Russian orientalist called Khanikov in 1917.Many important historical and archeological sites are located in the immediate neighborhood of this rocky mountains.

The Cave Complex dates back to 300 B.C., and belong to the Ashkanid dynasty. The architecture of Karaftu Caves is remarkable. It is about 500-meter long with chambers and corridors on four levels. The height of the cave is about 20-30 meters from the hilltop.

On the top of a chamber on the third level of the cave, there is a Greek inscription called Heracles (2000 years ago). It reads, “Heracles lives there and no evil can enter it.” accompanied by a horse rider (hunting a deer) which is believed to illustrate Goudarz the Ashkanid king.

Some passages also maintain natural water wells, and many of the labyrinth-like corridors lead to important fireplaces in the temple.

There is a stone stairway at its entrance from where a number of connecting passages link a number of chambers and light enters those chambers from windows cut in stone.

Karaftu Cave, generally made of limestone, is also known as Karaftu Castle by the local people. Karaftu Cave is a natural and calcareous cave that has been changed in different times for use and residence,offered a safe haven for the locals at times of trouble. Evidence shows that it has been a residence of various peoples before the advent of Islam,the main feature of the cave is its rocky architecture, which is dug in four floors in the heart of the mountain.

There are Greek scripts on the head in one of the third floor rooms, which counts from the cave as the Temple of Heracles. In the architecture of this cave, in addition to creating rooms and passageways, the rooms have been interconnected and light gates have been embedded outward, and on the walls of the cave in some rooms, an abstract painting of animals, man and carvings Has been.

THIS Cave is one of the most remarkable works of the past. This cave is located above a mountain,built by nature and by man. This cave has many gardens and handmade rooms in several floors.

The cave is situated around 3,1/2 h from Marivan city, 70 km from Seqiz (Saghez) or 60 km from the north of Divandareh and near the village of Yozh Bashkandi Kandy.