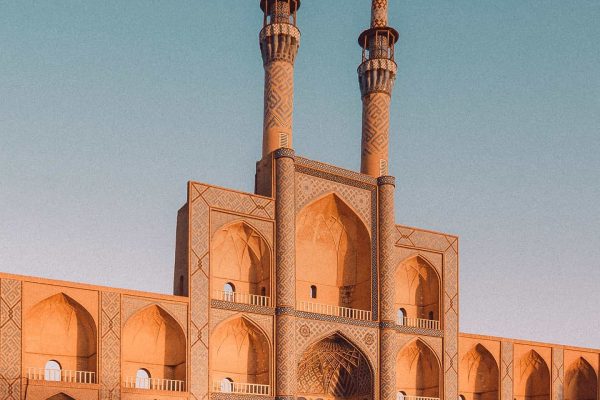 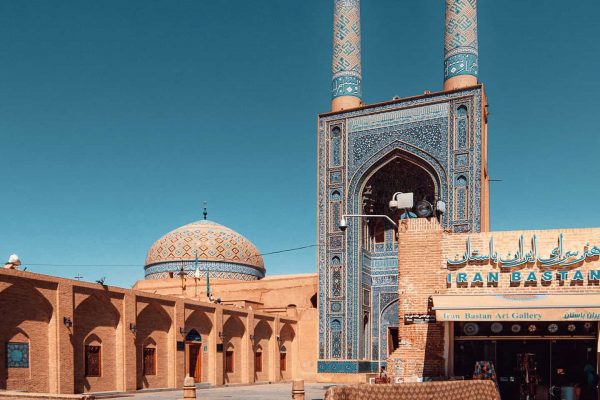 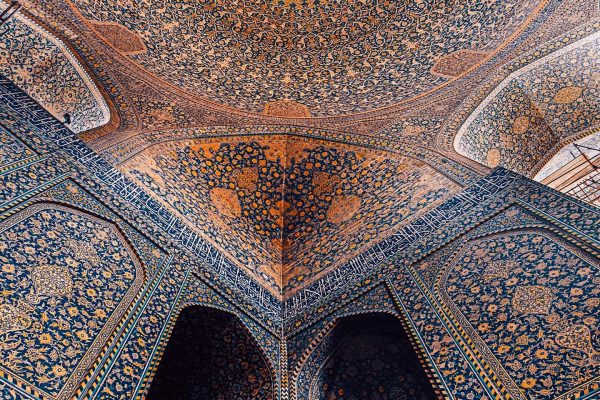 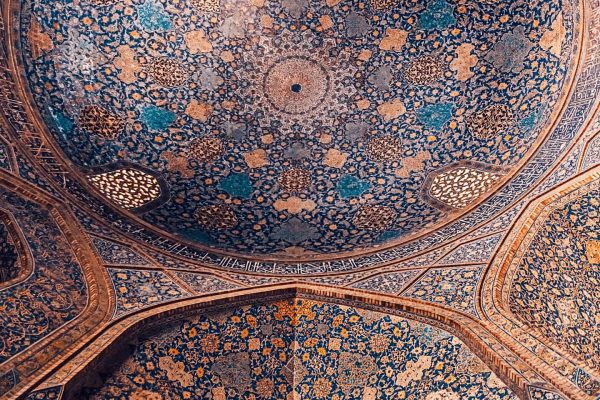 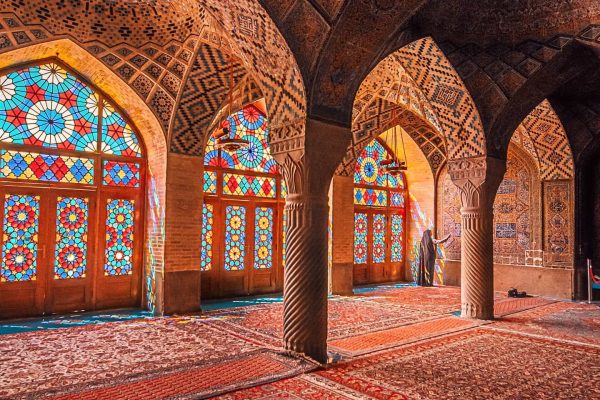 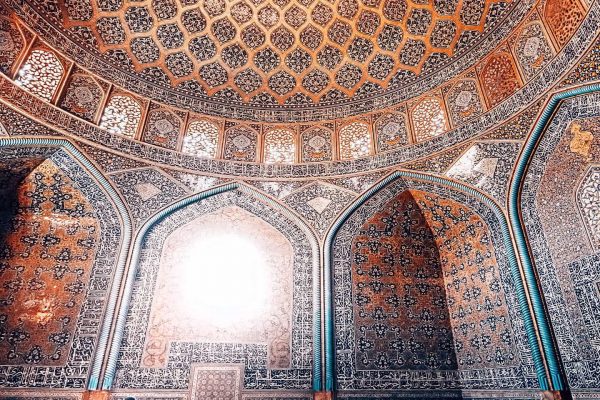 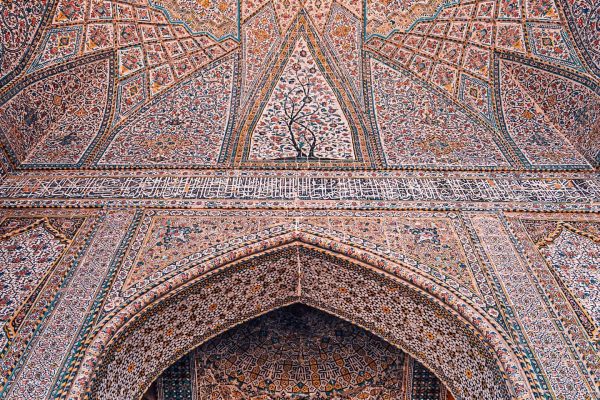 As far I can remember growing up i always heard bad things about Iran, that its a war torn country and its not safe to go there but as i researched about Iran i got more and more curious about this country. I didn’t care about the rumors and planned my travel, It was hard to get visa but i kept trying and finally got it. I was very excited to go to Iran and when i reached there it was as it was in my mind, even more fascinating, the people were so kind and treated me with so much hospitality, the architecture and the food was amazing. i did not have a single bad incident there.
Even back in 2017 it was in news for the same reasons, the rumors of war and trump treating to nuke. I feel like Iran have been in news for all the wrong reasons, its one of the most tourist friendly country and budget friendly too. recently when i read the tweet that how trump want to hit where it hurts and to destroy all the cultural sites of Iran my heart just sank. why do anyone feels the need to destroy the thousand year old history and architecture, in this modern world of internet and social media, that thousand year old history is our only way to go back in time and to reflect the greatness of those people. lately it literally feels like the world is going to hell, the fires in Australia and the situation of Iran. I hope the world becomes a peaceful place for everyone and those who wants to spread bloodshed and war see their own end. I wish we could all live in harmony and peace without the hate and killings.
Usman Zubair 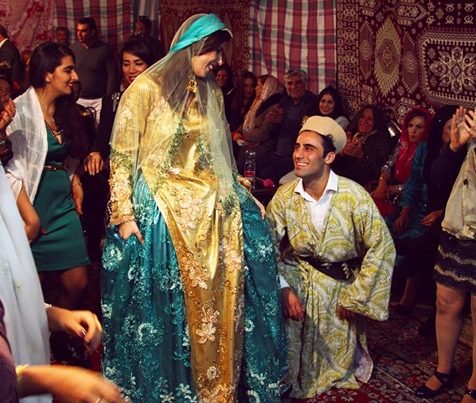