Dear Group, My name is Töyyinn. After discovering Iran’s rich history and culture on my maiden trip in 2015 as you may see from some of the photos, I’ve decided to return next month for a deeper exploration into this country. Part of this exploration aims to interact with the little-known, and insufficiently-documented, community of Afro-Iranians (Black Iranians/Iranians of African descent) concentrated primarily in the Hormozgan Province. As a Black man myself, and as one who is interested in the entirety of the Iranian experience, it’s only natural that I would seek to make my way to Hormozgan Province. 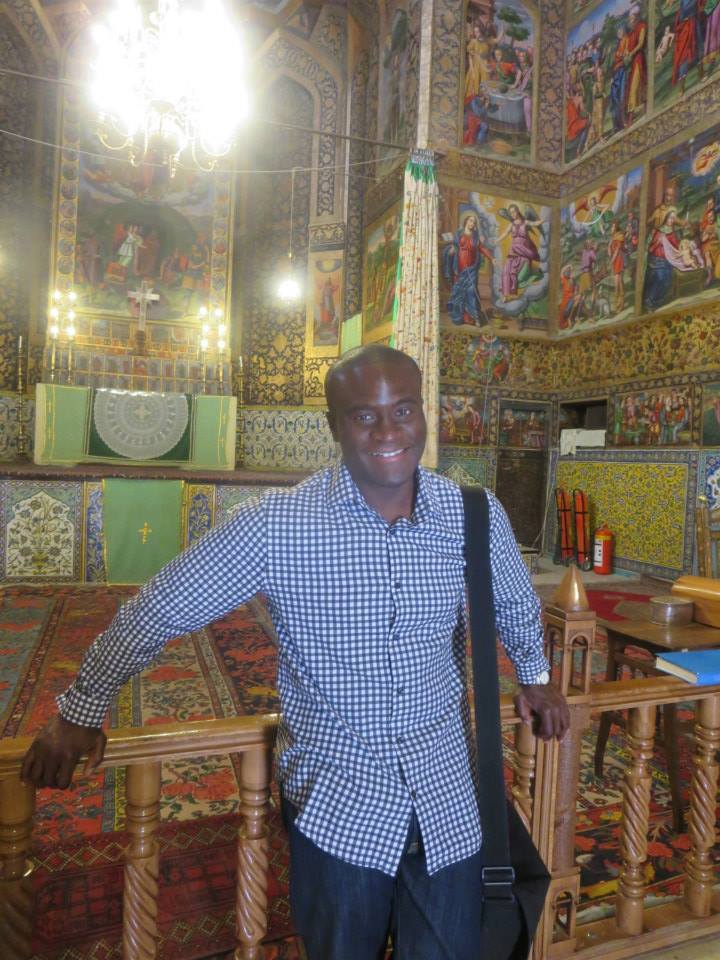 However, I need some guidance and I’m hoping that this excellent online platform can steer me in the right direction. Here my 3 initial queries: 1) Where in the Hormozgan Province should I travel to? My understanding is that large communities of Afro-Iranians are based around Bandar Abbas and Minab? Is this correct, or ought I to look elsewhere in Hormozgan? 2) Does anyone, please, have any useful contacts with whom they could put me in touch? Potential host families would be great! 🙂 3) It is likely that part of my trip to the Hormozgan Province will take place over Eid. Could this be a problem? I thank you all in advance for any advice you can render regarding the above, and am open to any questions about my travel aspirations.