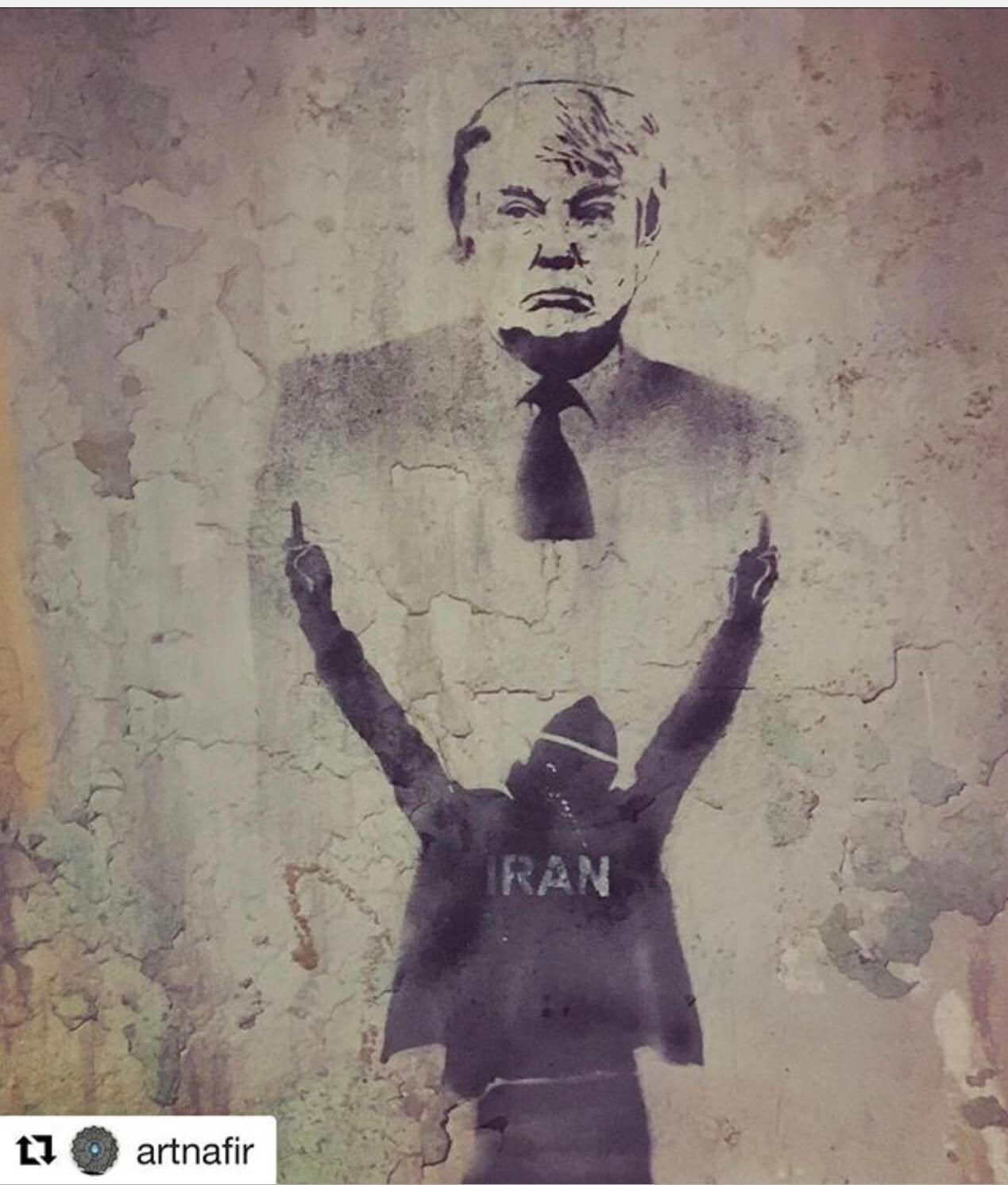 We refuse to reduce sanctions to a meme and to let the U.S. isolate the Iranian people any further. The devaluation of our local currency, the stopping of foreign trade and the disrupting of people’s livelihoods is the everyday life of 80 million people. The troll-in-chief in Washington equates the collective punishment of Iranians to a Game of Thrones joke. But this second reinstatement of sanctions, which focuses on Iran’s oil exports, is going to further destabilize an already fragile economy in a country with rampant socio-economic disparity. The tens of thousands of members in See You in Iran challenge the very unfunny institutional punishment of Iranians and the continual disconnection of Iran-based actors from the global community. We can’t stop President Trump from fantasizing about being the Night King, but we can remind you to, if possible, use your privileges and resources to act against this inhumane isolation of Iran by traveling here, connecting with a diversity of locals, supporting the local economy, and listening to us when we say, “Sanctions are hurting ordinary Iranians.”