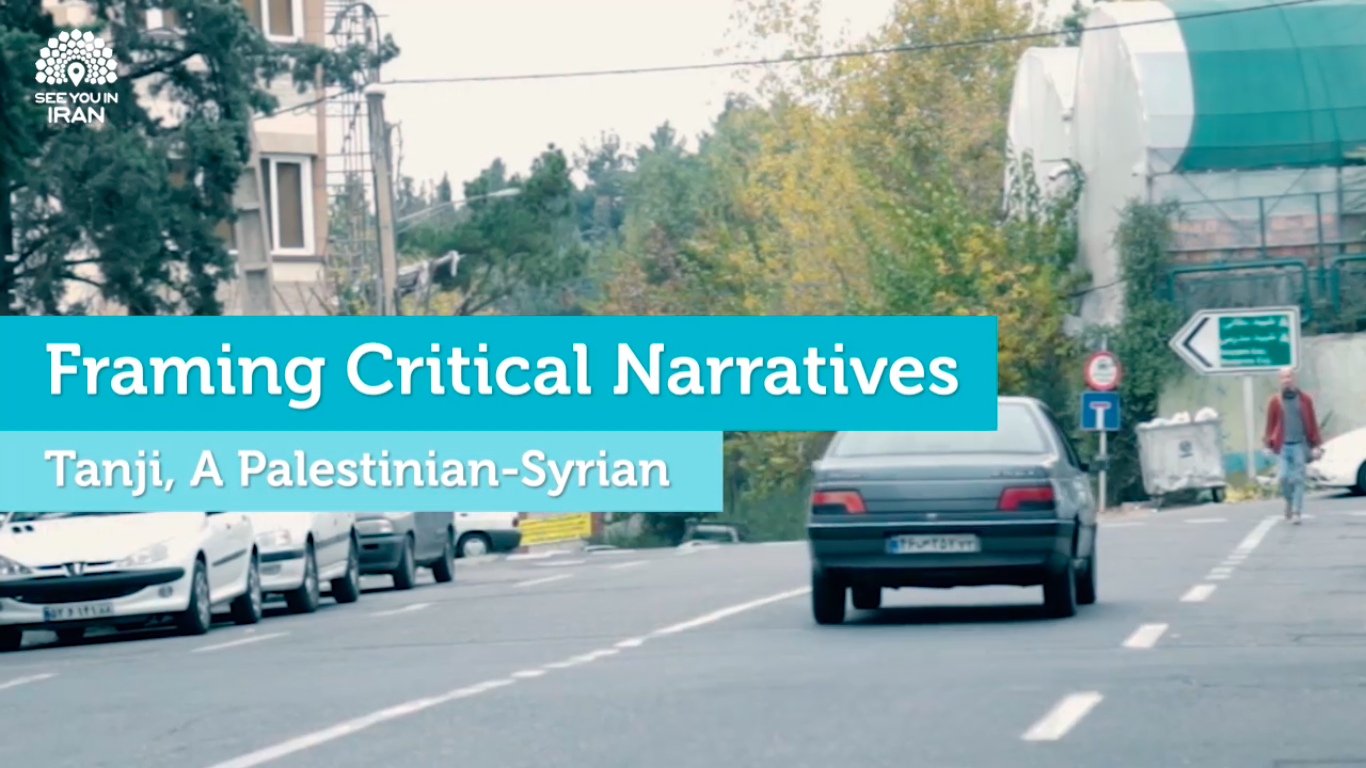 When Khaled came to Iran to pursue his education, Iranians would ask him, “Where are you from?” He’d truthfully answer, “Palestinian.” But they would get angry. Then, Khaled would alternatively answer using the place of his asylum. “I’m Syrian,” he’d say. But again, the Iranians asking would get angry. While Khaled has never “physically” been in Palestine, his identity and relationship with spaces is directly impacted by the post-Nakba displacement of his family and then their secondary displacement as refugees in Syria during the recent civil war. Navigating borders and fleeing conflict as a third-generation refugee is an experience that spans entire communities of Palestinians outside of their homeland.