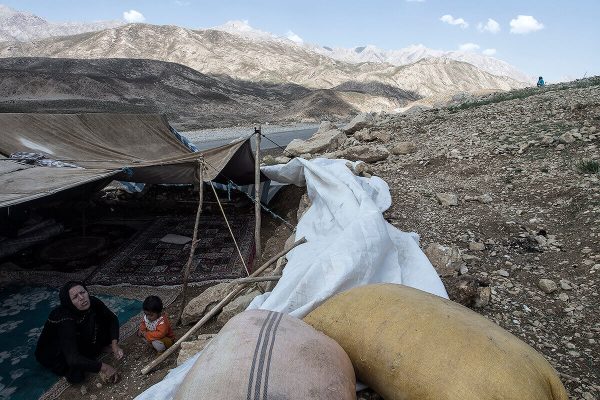 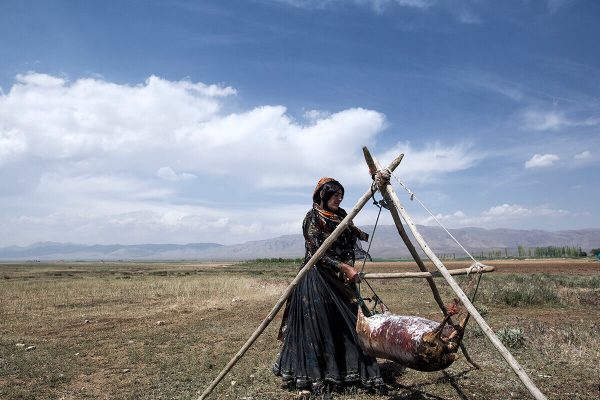 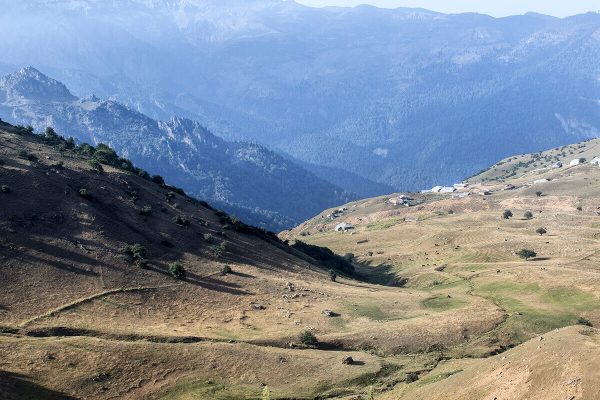 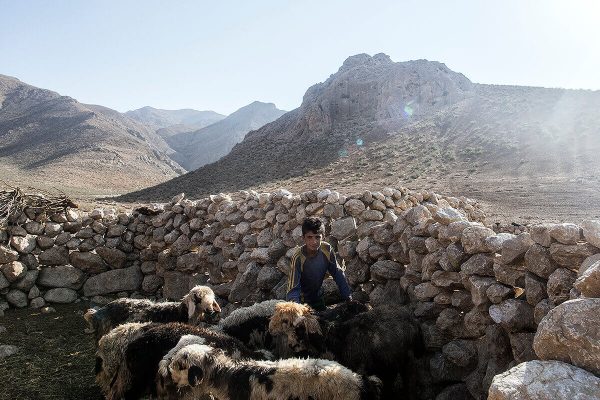 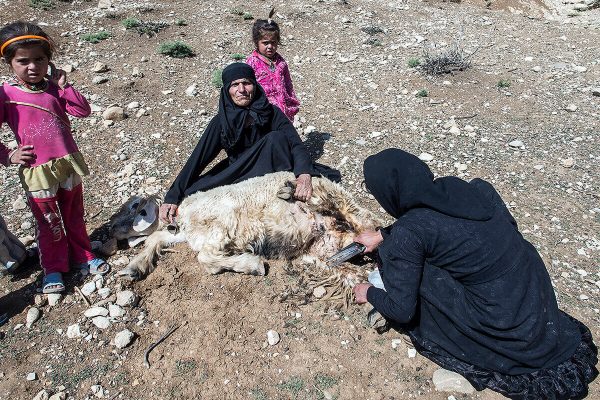 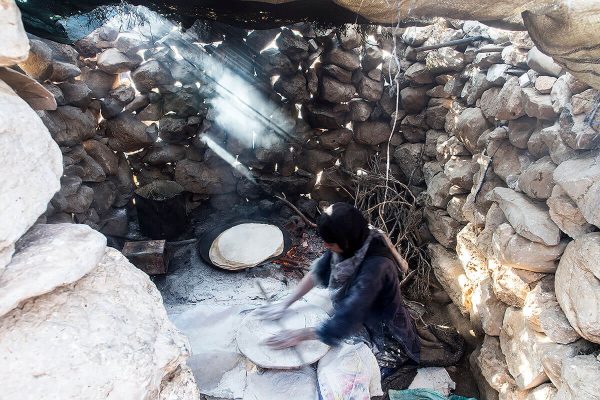 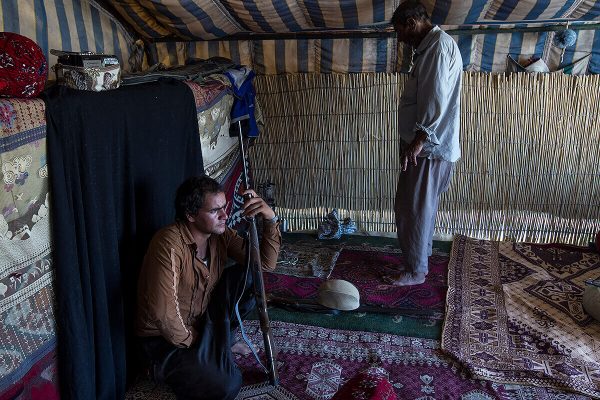 
Nomads are spread across the planet, living a heterogeneous -often misapprehended, phantasmagoric- life. In reality, they face threats to their nomadic livelihood and survival, despite their mobile existence. As an Iranian-born Canadian who has been living outside of Iran for several years, I decided to explore Iranian nomadism, a matter which previously may not have piqued my interest. As a result, I would have never realized the depth of the tragedy of what is happening to the nomads in Iran.
During my travels through their territories, I realized how gravely I was mistaken by not noticing their predicaments and challenges. Their culture is on the verge of disappearing, in the realm of obliviousness, due to political decisions and cultural tendencies, each robbing them of their rights, as well as globalization and climate change. My approach was not that of a photojournalist or anthropologist, but rather I tried to capture a world that has been hidden beyond the perceivable measures of life. As a photographer, I used my camera as a tool to bear witness to the transition of Iranian nomadic tribes; a transitional phase leading to them losing their traditions, customs and culture – only to watch them be replaced by the contemporary, western lifestyle.