Iran To Me Represents The Best of Human Artistry 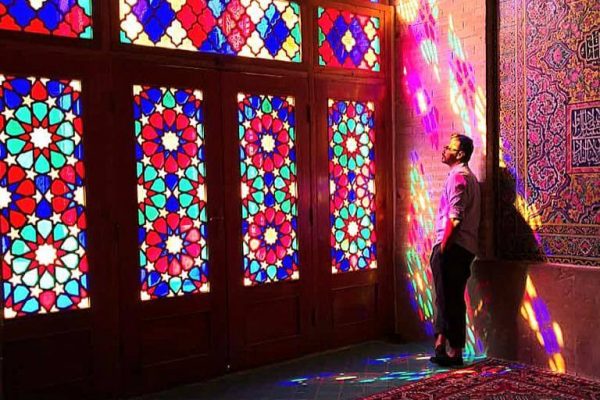 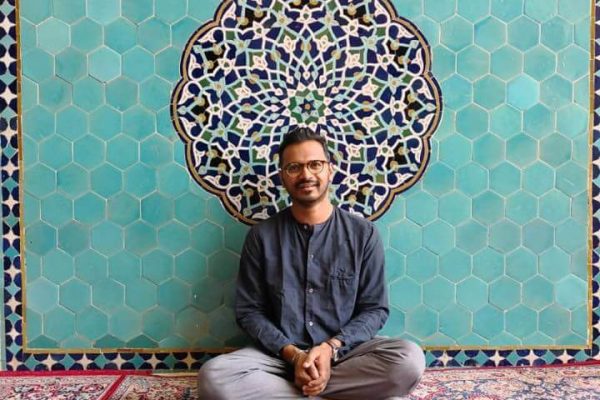 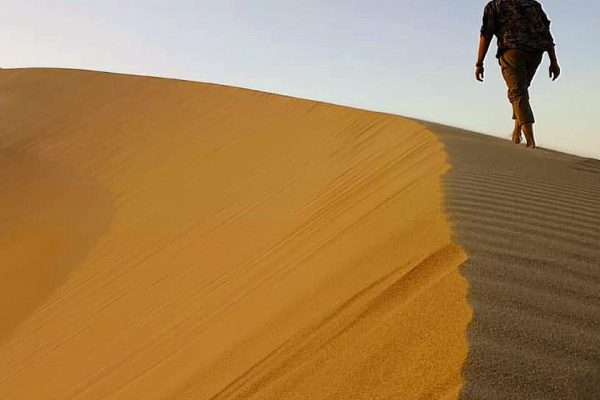 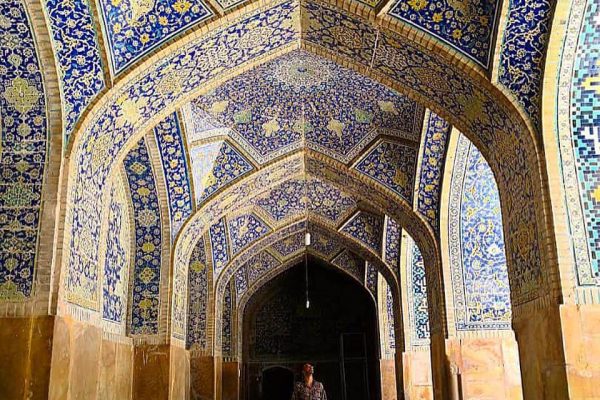 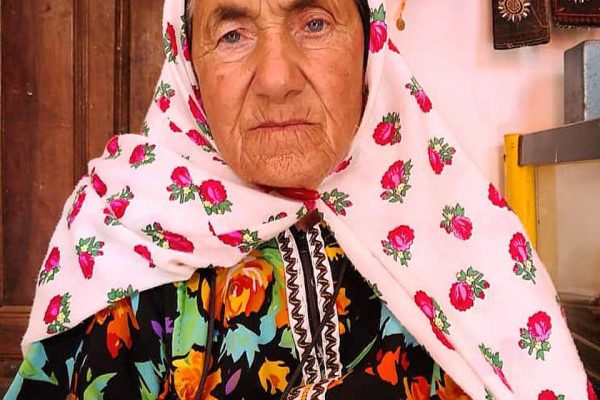 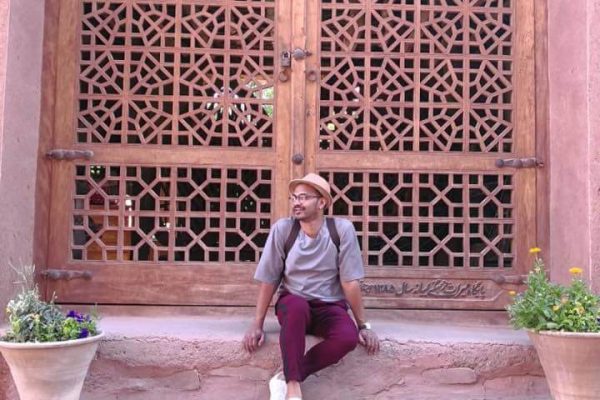 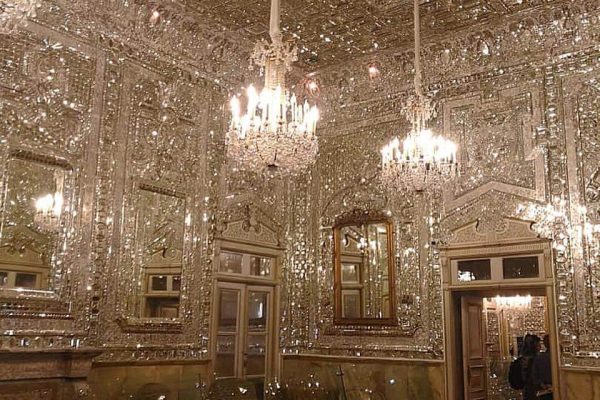 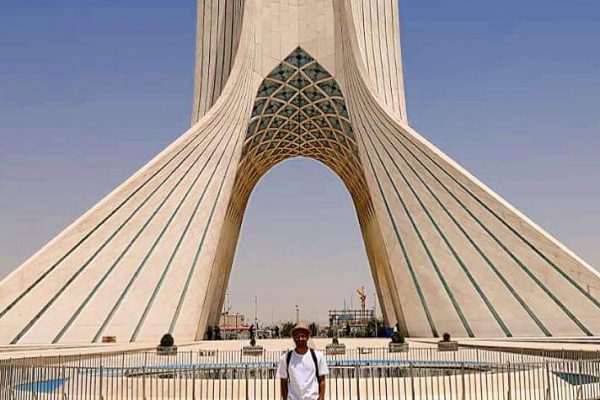 My love for culture stems predominantly from my love of cinema. In Irans case, it began many years ago with Majid Majidis’s Children of Heaven. Then came Noor-e-khoda, Baran, Taxi Tehran, & almost all of Asghar Farhadi’s films. I can’t put my finger on what exactly enticed me about the country, & so I wanted to see it to find out, & I’m so glad I did!
Travelling around Tehran, Kashan, Abyaneh, Esfahan, Varzaneh, Yazd, Persepolis & Shiraz, I saw a modern, developed & cultured nation. Cities were immaculately clean, orderly & had great infrastructure. I paid using a card even in the smallest of shops. I drank water directly from taps. Taxis were available 24/7, & streets weren’t empty before 1am.
The cuisine was varied, & there were kebabs, stews & rich gravies to savour. Restaurants were open from 40 degree afternoons till late at night.
The beauty of its culture & heritage is incomparable & Iranians show incredible steadfastness in preserving it. From the hauntingly beautiful Persepolis to the magical intricacy of the Shah Mosque, Iran to me represents the best of human artistry, endeavour & ambition.
But perhaps the best part about this country are its people. Warm, friendly, intelligent, cultured, & despite facing continued iranophobia from the world at large, they aren’t bitter or angry. I was greeted with the warmest of smiles & the most genuine of curiosities. I struck conversations with strangers, & went straight to discussing how twisted Mulholland Drive is to cultural ties between Iran & India.
I’m grateful I could witness Irans truth & beauty with my eyes. This was my first time in Iran, & I hope it won’t be my last.
Merci Iran, Khoda Hafez!