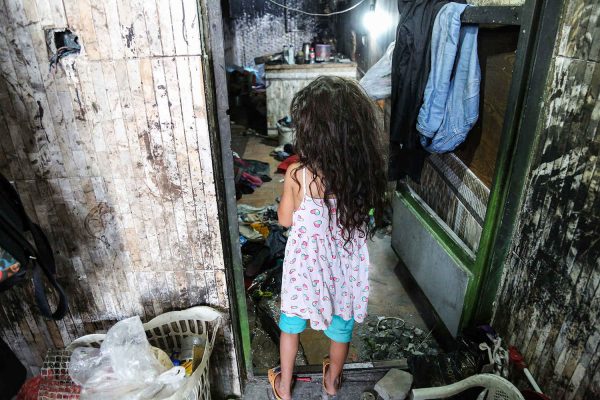 Iran Students News Agency has published photos of an impoverished family who live in the ashes of their burnt house—a symbolic example perhaps of millions of Iranians whose lives are sinking to the darkest depths of poverty and deprivation. According to a recent report published by the Ministry of Cooperatives, Labor and Social Welfare, 26 million Iranians were officially considered impoverished in 2019; meaning nearly one out of three Iranians fell below what the report defines as a poverty line income. Deprivation rate recorded a 38% increase in 2020, the report adds. So far in 2021, prices of highly-consumed food items alone have registered a 30-90% increase. A 44% inflation rate for the beginning of summer might be a good indicator that, by the end of this year, economic hardship will cast even a bigger shadow on the lives of Iranians. 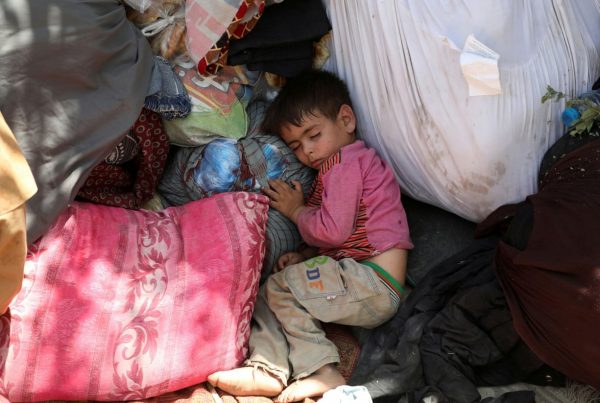