By Webmaster November 19, 2020 Media
No Comments 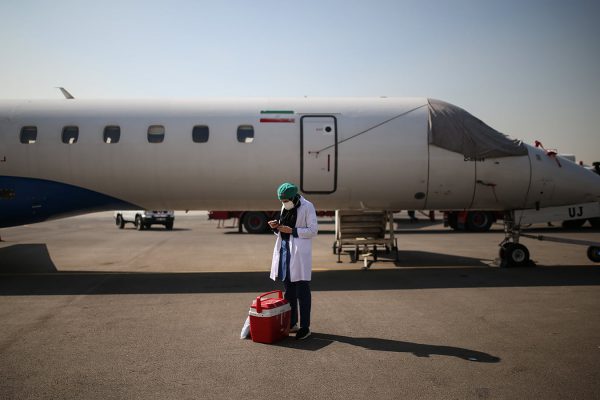 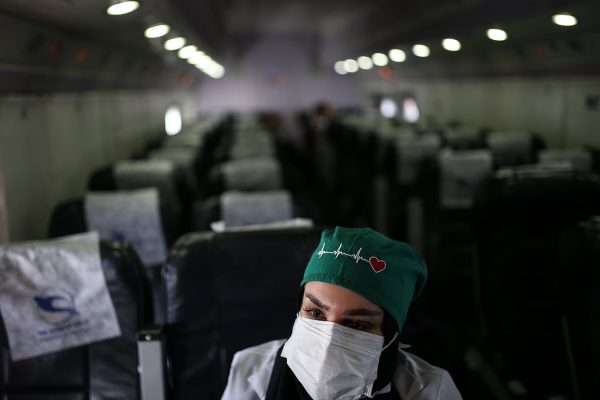 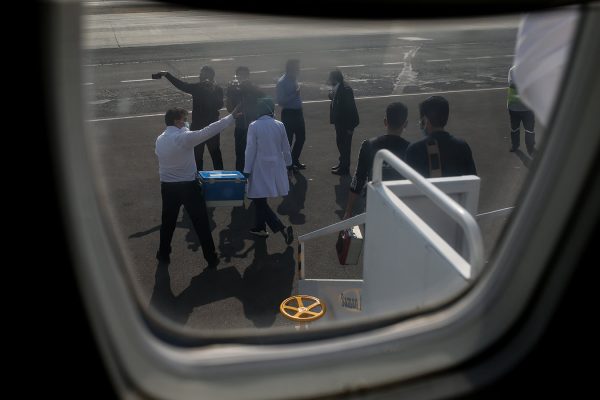 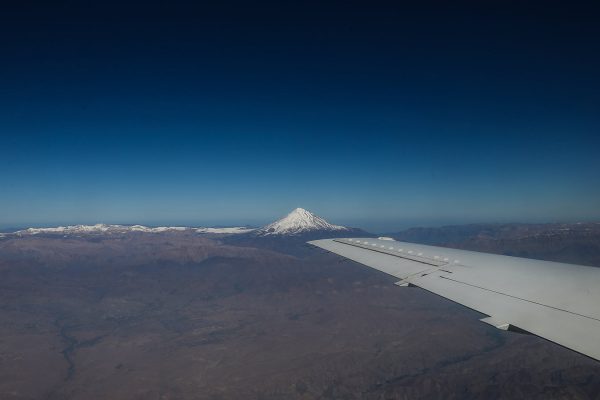 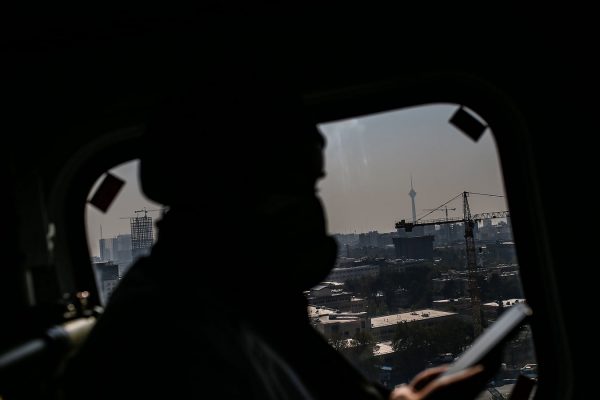 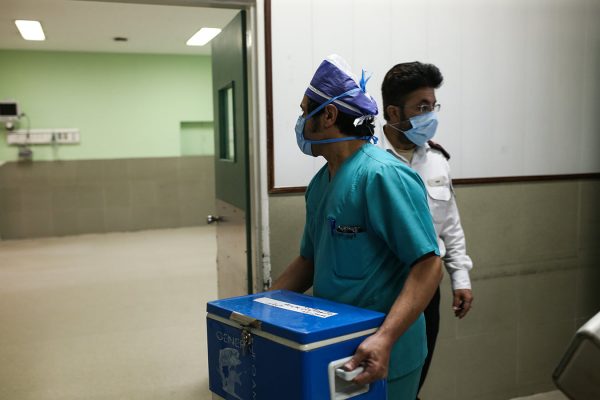 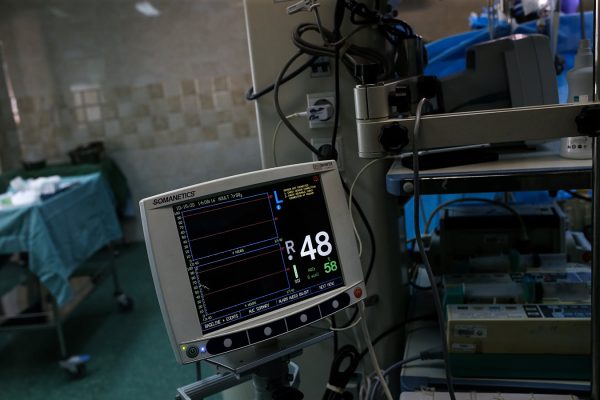 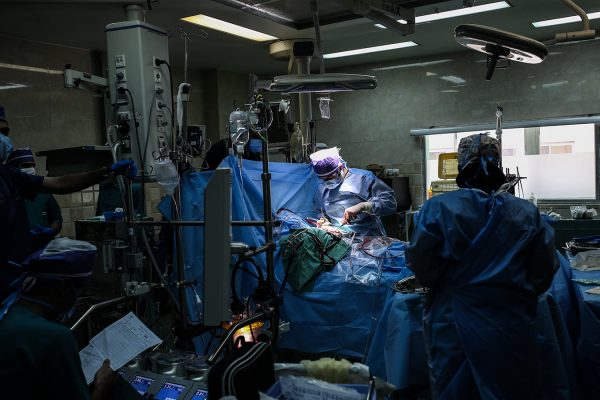 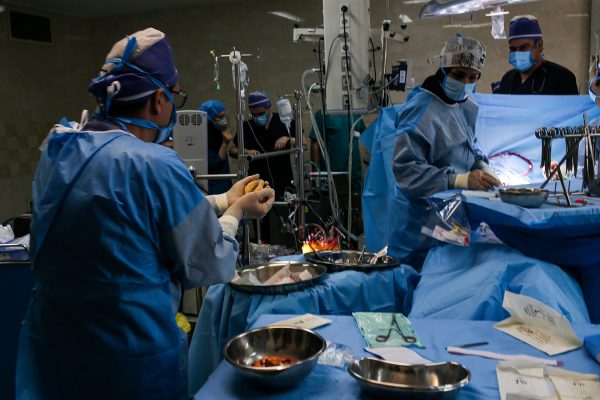 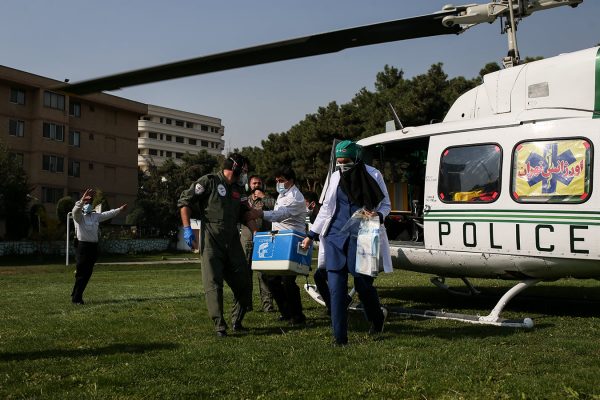 For Tehran’s Emergency Medical Services staff, October 15 was a long day. They carried an empty organ preservation box on a delayed flight to Mashhad to come back within three stressful hours with the heart of a young man who had suffered brain death. “We took off in the morning from Mehrabad Airport (Tehran), but we had to turn back half way through because of a technical problem and make an emergency landing. Meanwhile, all arrangements were made for a second flight. So, we departed immediately, arrived in Mashhad and flew back to Tehran after receiving the heart,” says Tehran-based photojournalist Farzam Sabet, who photographed the whole mission.

The donated heart was waiting to beat in the chest of a woman of 31 years of age. “From Mehrabad, we flew on a helicopter to Rajaei Hospital,” he says, astonished that, despite administrational difficulties and a delay in Tehran, all organizations involved were able to cooperate efficiently to make this delivery successful. “All these coordinated arrangements in less than three hours is something you would not expect to be done easily in our country,” the photographer says. Iran is known for time-consuming administrational procedures. Delayed flights are also common, due mostly to a fleet of ageing passenger planes.