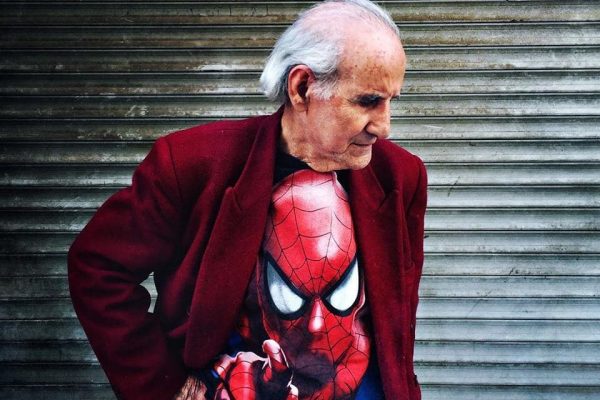 “A portrait of Shamsolah Dolatshahi, 87, known as Ciccio,” says photographer Foad Ashtari about the man who poses for his camera, wearing a Spiderman T-shirt under his jacket to show his lifelong love of cinema. “He was a supernumerary actor in movies made before the 1979 Islamic Revolution. His greatest artistic achievement was to do a short voice-over in a movie by the famous Italian comedy duo Franco and Ciccio. His voice represented Ciccio’s character, so his friends call him Ciccio.” Ashrari took the portrait in central Tehran’s Manouchehri Street, where Dolatshahi frequents, perhaps to find a chance at times to reminisce about old memories in an area that used to be an entertainment center before the revolution. “When I asked what he wished for, he replied ‘I always wanted photos of myself, as an artist, to be published on the cover of a magazine. But no photo of me was ever published on the cover of any magazine.” 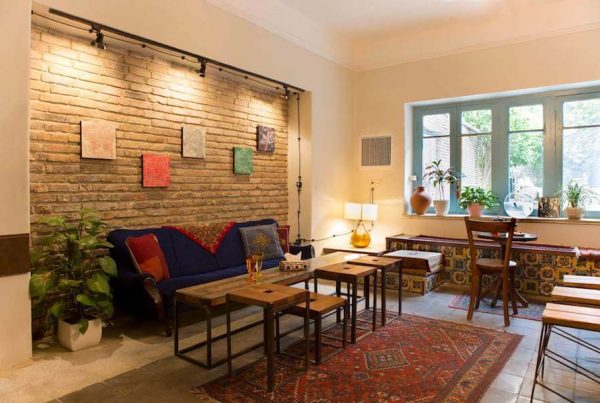 Kojeen (See You in Iran Project)