A sad portrait of an Afghan girl in Iran 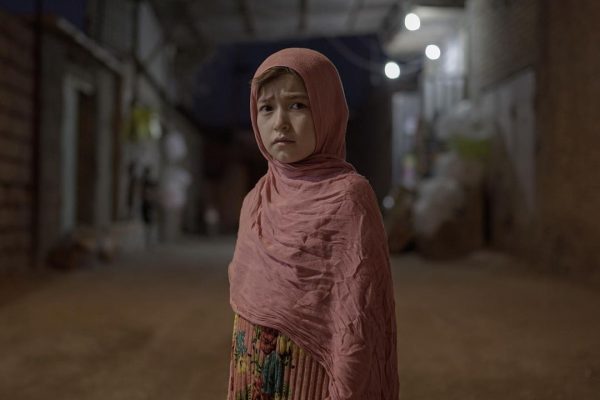 As Taliban takes over Kabul, the fate of women in Afghanistan becomes a greater concern for Afghan refugees in Iran than their own basic rights. Taliban says under the group’s reign, women will have access to education and work; even though reports suggest that women in areas fallen to the hands of the Taliban have so far had no other choice than to stay home for the fear of their safety. In Kabul, adverts showing images of women are being painted over as, in Tehran, Afghans chant “Death to the Taliban.”

Twenty years of US military presence in Afghanistan has now been ended by a speedy military advance of the Taliban followed by a rapid fall of Kabul. This occurred after direct talks between the extremist group and the US government. Now the Taliban will rule over Afghanistan using billions worth of US military equipment which they recently seized in Kunduz. The above portrait of the young Afghan girl in Iran’s Fars Province is a depiction of the sorrows of the people who remain on the losing side in the game which world leaders play in the Middle East.