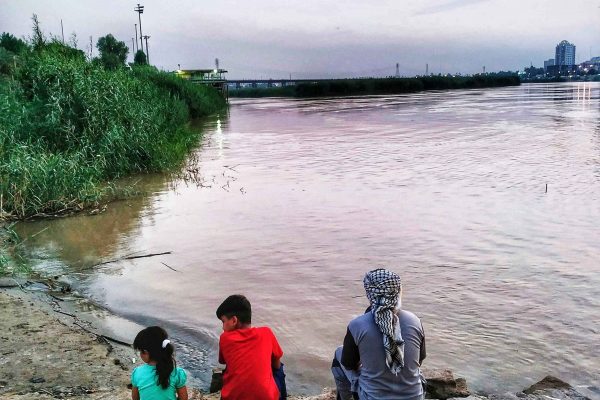 “Roaming the streets in Ahvaz’s Ameri neighborhood and daily storytelling have positioned me as a neighbor,” says Mazen Havashem, referring to one of the oldest neighborhoods in Ahvaz in the southern Khuzestan Province, where he lives. Ameri neighborhood is known by its old houses and tall palm trees, sitting on the eastern bank of the Karun river. “Now you’re a neighbor, too,” Havashem says. “A neighbor who is not seen, but has entered the world of other neighbors and can dig closely into the lives of every single character.”