“End of internet” in Iran 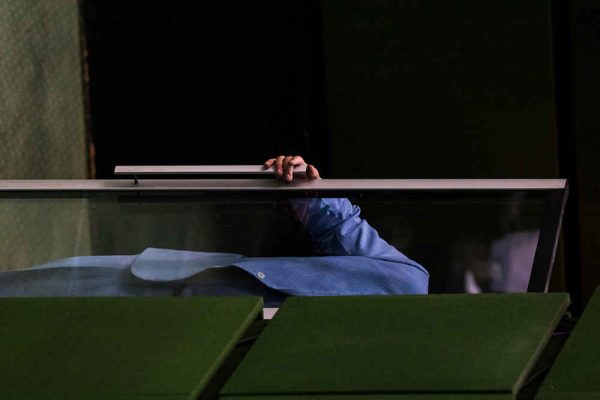 A bill that could close the door on free internet activity in Iran was temporarily suspended on Monday, July 26, following widespread public criticism by social media users, activists and online businesses. The bill titled “protection of users’ rights and basic application services in cyberspace,” has been widely described by users as “the end of internet.” Should the bill’s unclear clauses pass through the legislative channel, it will place unprecedented limitations from imports of electronic devices to activities of small online businesses. But perhaps the most important part of the bill is a clause that obliges international social media companies and messaging apps to have representatives in Iran to ensure compliance with state regulations and demands. This could automatically make their servers unavailable in Iran, whereupon users will have to flock to state-controlled apps. While many social media users are relieved that the discussion of the bill was suspended, they remain concerned that legislators will put the bill up for a vote sooner or later.