By Webmaster August 1, 2021 Media
No Comments 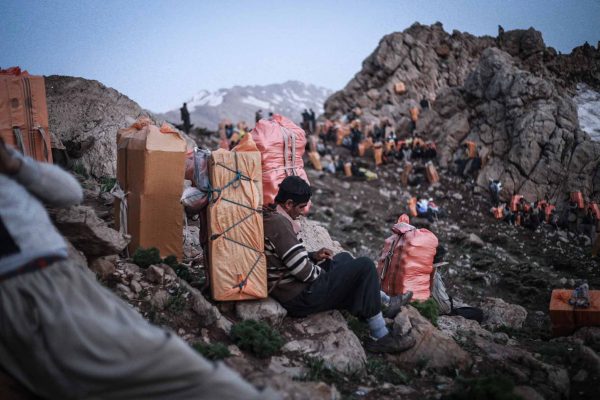 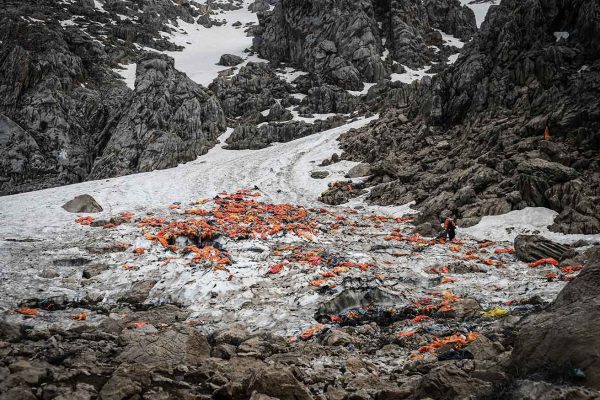 While Iran’s Kurdistan Province receives global attention for UNESCO’s listing of its Hawraman region as a world heritage site, reports of the province’s poverty-stricken people being discriminated against remain unnoticed. Last week, border guards shot six kolbars in the province’s border with Iraq. A local official has confirmed that one kolbar was killed and five others were injured in the incident. During last year alone, 75 kolbars were killed and 153 others were injured. More than two-thirds of those killed were shot by Iranian border guards.

Kolbars transport goods on their back between Iran and Iraqi Kurdistan. Unemployed and struggling with poverty, they carry goods weighing between 25 and 120kg through dangerous mountains and mined terrain. “There is no farm or water left for the locals here. All lands have been purchased by capital-owners and turned to villas. Locals have sold their lands for insignificant prices,” Aboubakr Darvishi, a city council representative of Baneh, Kurdistan, has told Iran’s Labour News Agency, confirming the shooting. According to the UN, around 70,000 Iranians, mostly of the Kurdish minority, depend on being a kolbar for sustenance.