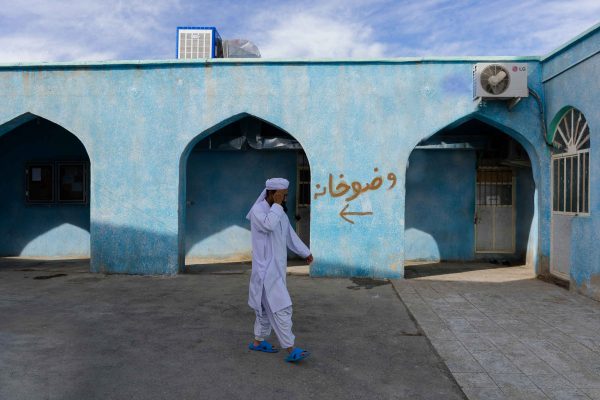 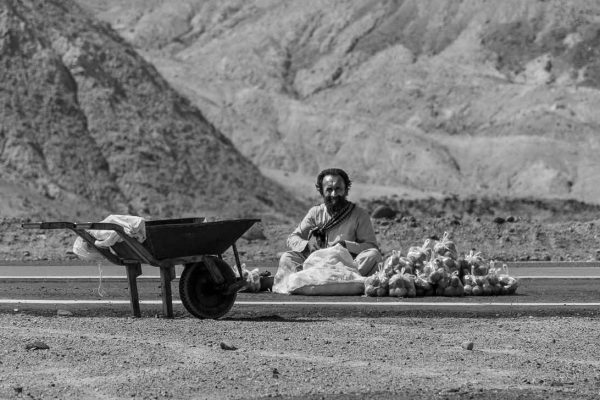 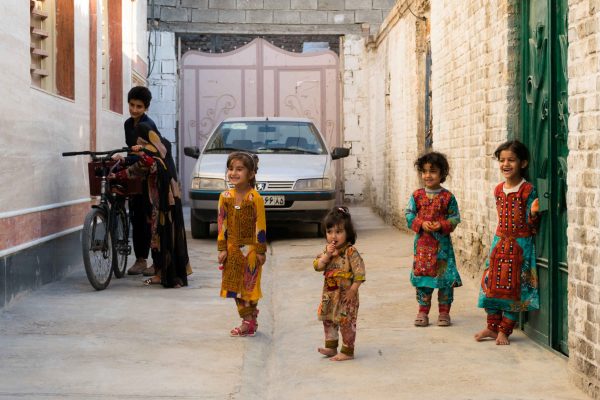 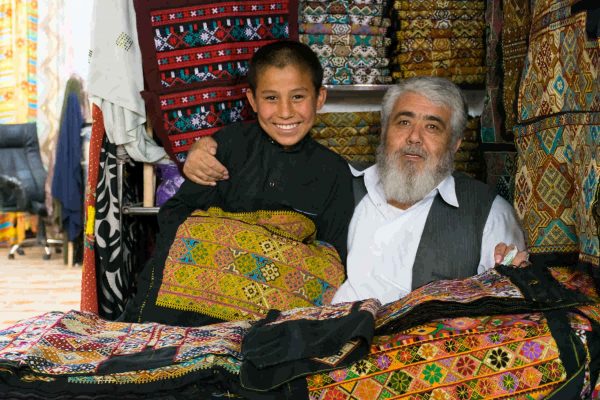 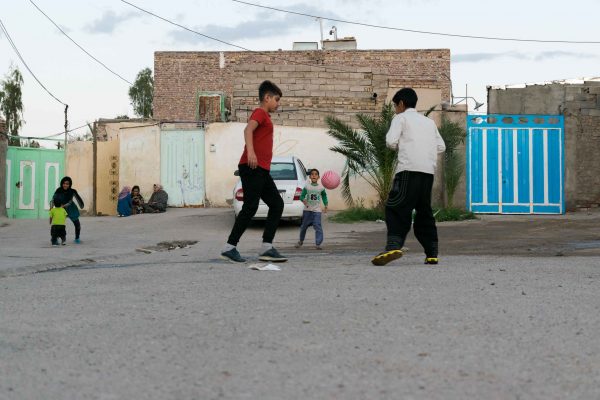 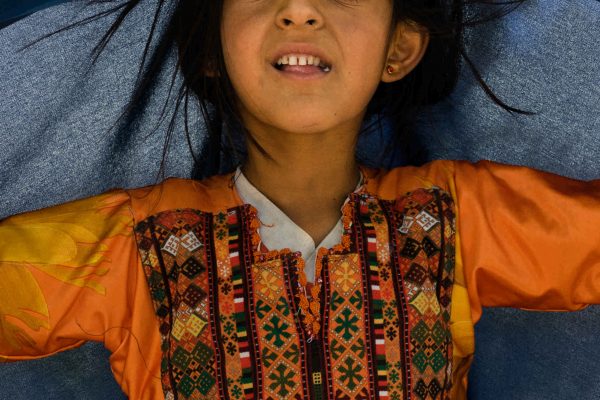 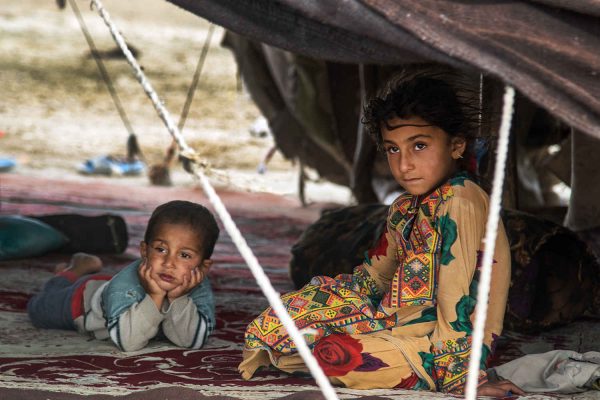 “This region has been least developed among Iran’s provinces,” says photographer Hadis Moezzi, of the southeastern Sistan Baluchestan Province. She is based in the city of Zahedan—the capital of the province that she describes as a “mythological land.” Even though, “neighboring Afghanistan and Pakistan and also being home to Iran’s sole oceanic port in Chabahar, the province has great potential for development,” she says, naming only two of the diverse characteristics that could bring jobs and direct wealth to the region’s Sistani and Baluch ethnic groups, in addition to other communities living there. These minorities are distinct in culture, as the photographer says. Though they all have been a casualty of Iran’s centralized economy. 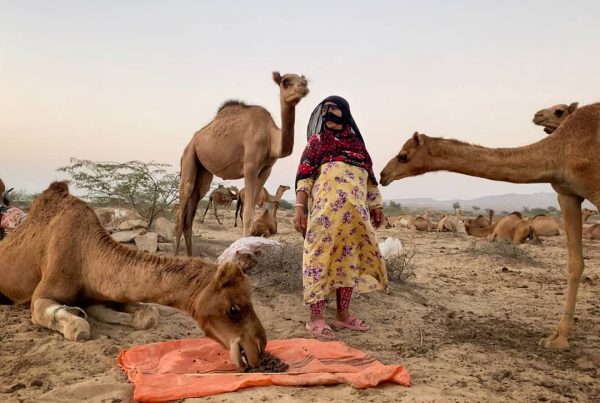