By Webmaster August 3, 2021 Media
No Comments 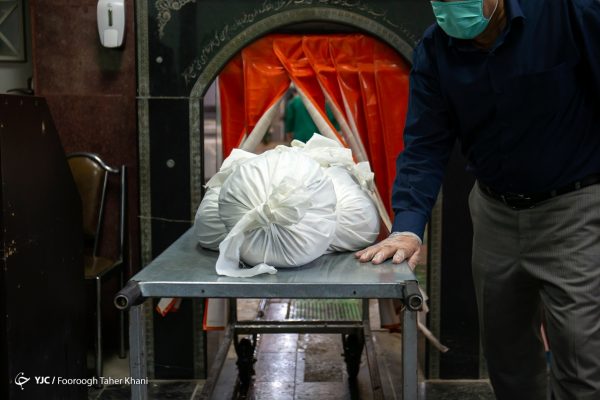 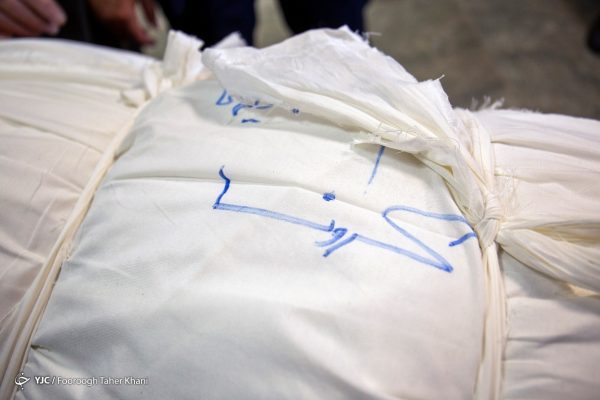 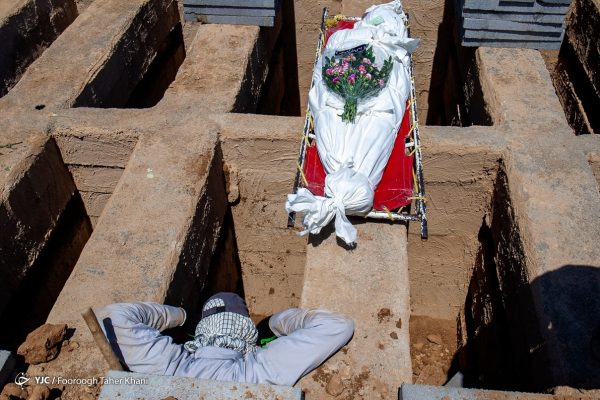 A blanket of sorrow is spread across Iran as the progress of the coronavirus’ Delta variant prompts record levels of new infections. There were 411 deaths on August 2, three times the rate the country was seeing before the Delta variant arrived. Health officials are now admitting a slow vaccination program, with only about 4 per cent of the population considered fully vaccinated. Hospitals and nursing staff are being pushed to their limits due to the virus, with intensive care stations and emergency rooms overflowing in multiple cities. Eight emergency residents have suffered a sudden death as of March. While Iranians protest shortages of water and electricity, scarcity of basic hospital equipment such as saline solutions are now added to their demands.