Untold Story of an Immigrant Afghan Family in Iran 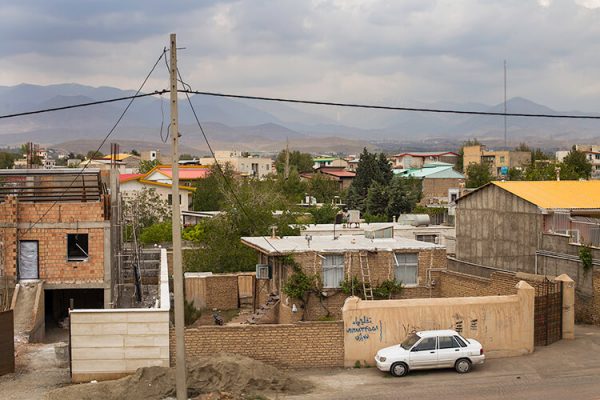 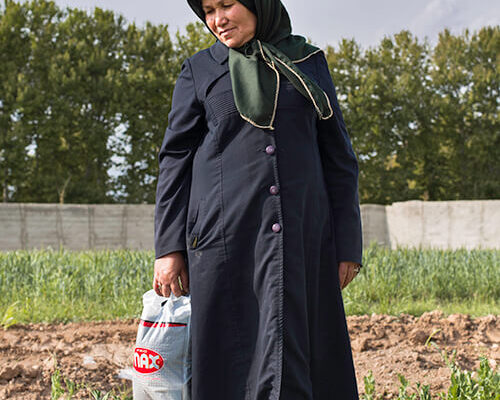 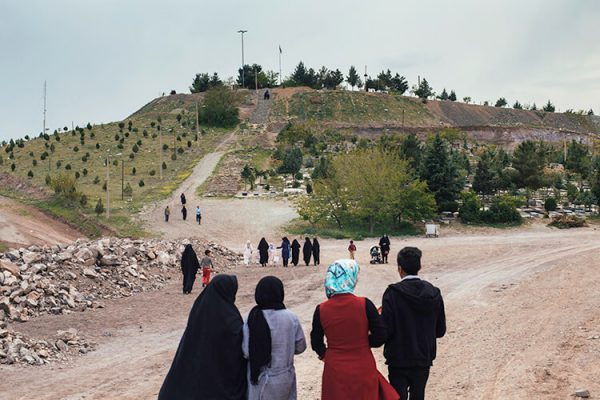 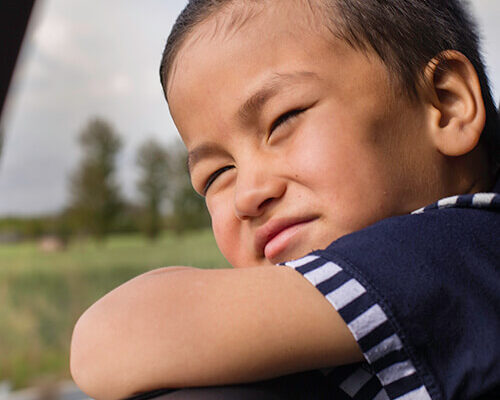 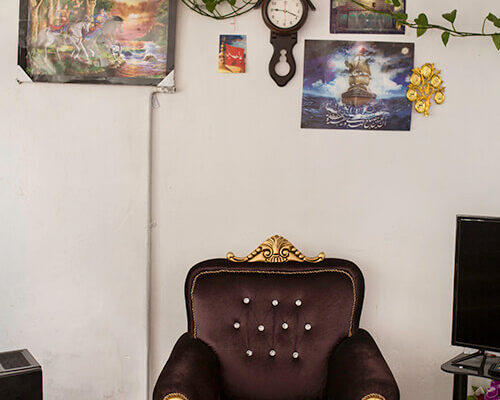 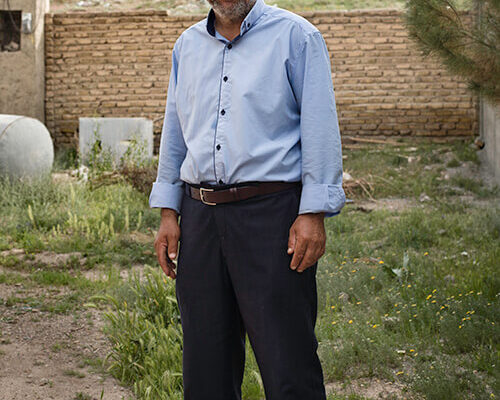 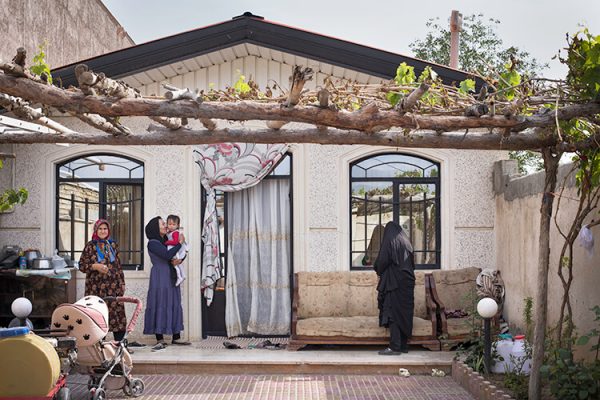 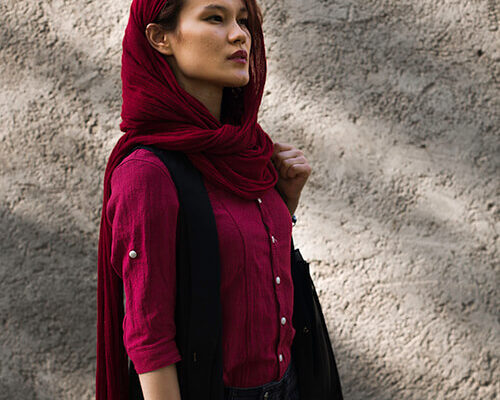 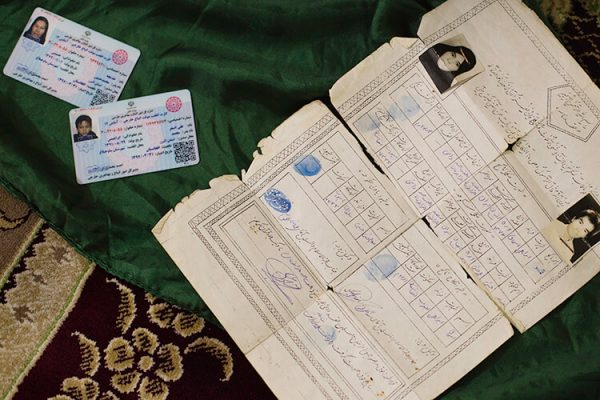 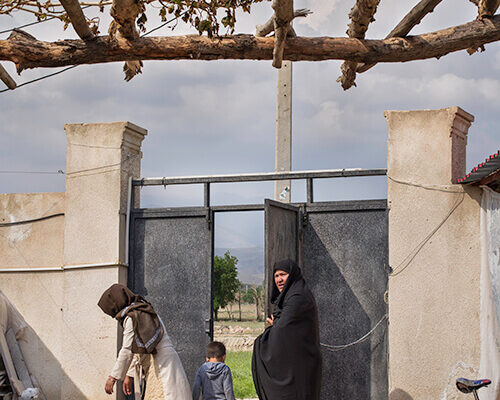 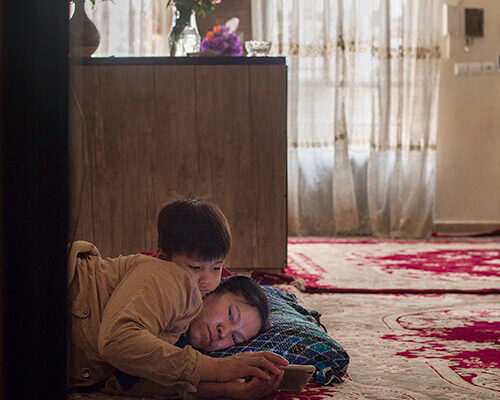 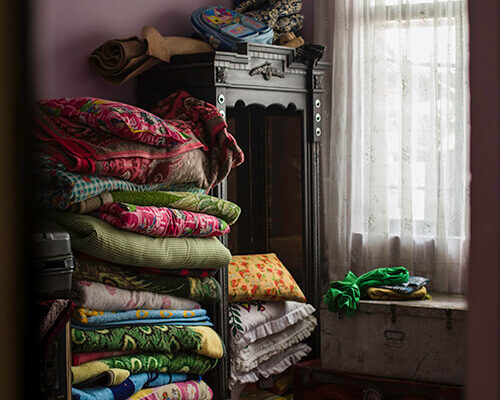 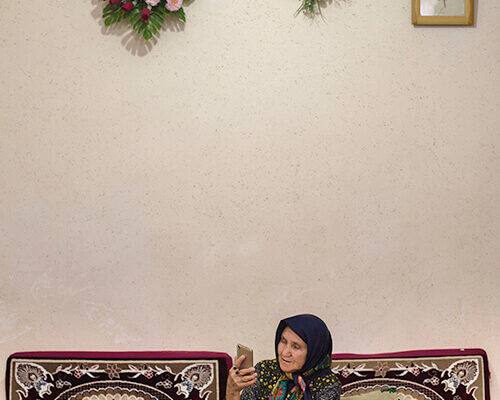 “After getting to know Mohammad, a young man from Afghanistan, in my hometown in Germany, I decided to visit his family in Iran during my exchange for a photography project there. I spent a few days with them to find out more about the Afghan community in Iran. Mohammad’s parents and many other relatives of theirs, had left their home country about 30 years ago, after the Soviets invaded Afghanistan. Their hopes for a new beginning and a better life in Iran were high. But after all, barriers made by the government, society and hard work didn’t make life easier for the Afghan family. Most of the 2.5 million Afghan migrants in Iran were born and raised there in the past 35 years, under time-limited conditions of stay. Every year they have to renew their ID card which shows their legal status. It costs a lot of money and the card is only valid in the city of authorisation. Mohammad’s decision of leaving Iran into an unsure, but more secure future in Germany, far away from home, was not an easy one for him and his family but had to be made.
Mohammad‘s parents are farmers. Work is hard; especially in the boiling heat of summer and as they age. His sister and his cousin are university students in Karaj. Iran’s economy continues to struggle and the population needs more jobs –especially for younger workers. Thinking about the future scares the young Afghan women a lot. It is not only the lack of jobs and their gender, but also their often discriminated ethnicity that will make it very difficult for them to find a relevant job after university, they think. Being independent and having a better future for themselves and their families is the dream of every young Afghan in Iran.”

This Photo essay is a part of an photography exchange program between University of Dortmund and Art University of Tehran. more info:
https://www.two-cities.de

A printed version of this photo essay is available on our Media Wall at the See You in Iran Hostel, as part of our Afghanistan Month Project.