Civil War in Syria, who suffer the most? 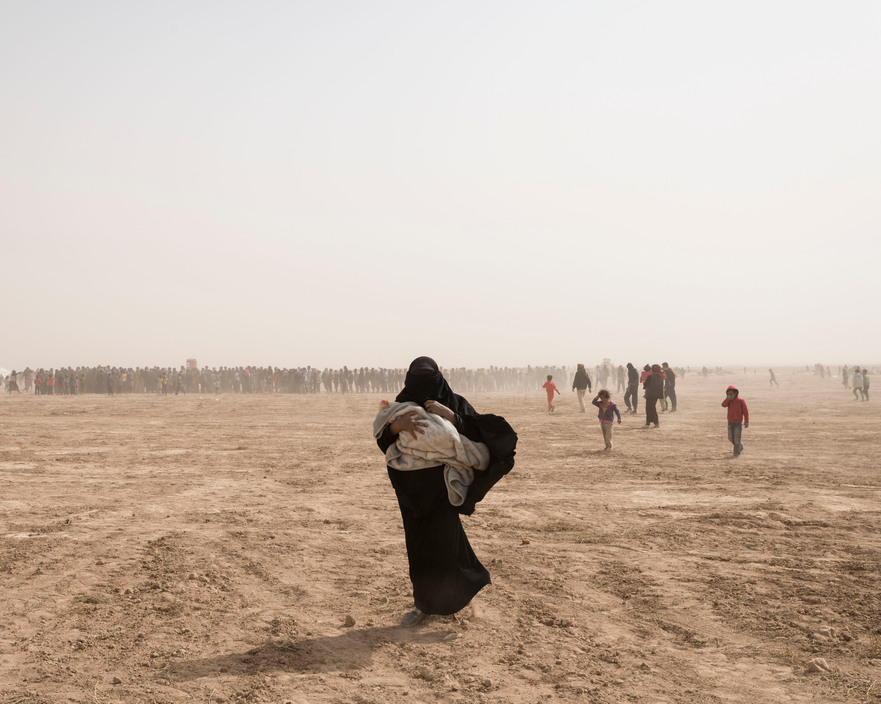 How familiar are we with the devastating ramifications of war? Wherever armed conflicts break out, civilians are to suffer the most. Everyday conflict-afflicted populations are forced into displacement and immigrate to areas that might not even let them in. Countless have died fleeing conflicts in hope of obtaining another chance to live without the horrors of such calamity. In the time of war, people are forced to do what is undesirable and deviate from their path of life. What seems irrefutable is this unjust situation is forced upon people but by states that have their own agenda and disregard for human lives. The civil war in Syria is no exception. It’s caused an overwhelming number of casualties and internally displaced people, demolished cities and ruined staggering percentage of lives. In times like these mainstream media is the least credible source to touch even the surface of human suffering that war brings about. Their one-dimensional coverage of armed conflict has repeatedly demonstrated that such outlets are extremely biased and serve states’ agenda. When it comes to reflecting what the population subjected to war go through, individual narratives become significant; People’s lives: a space of hardships, hopes, loves, losses, etc.
Photo by: Lorenzo Meloni