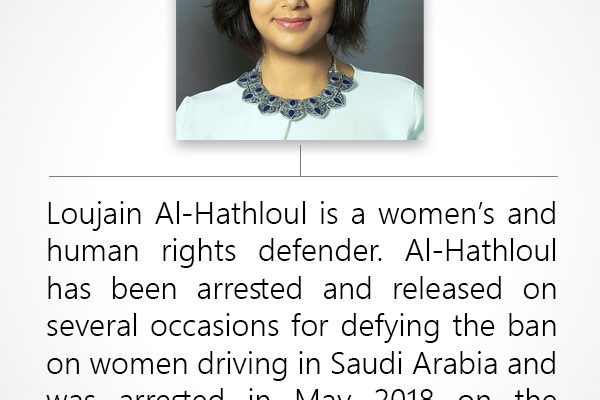 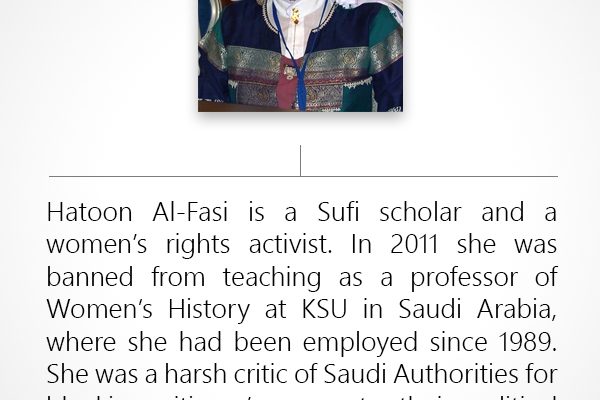 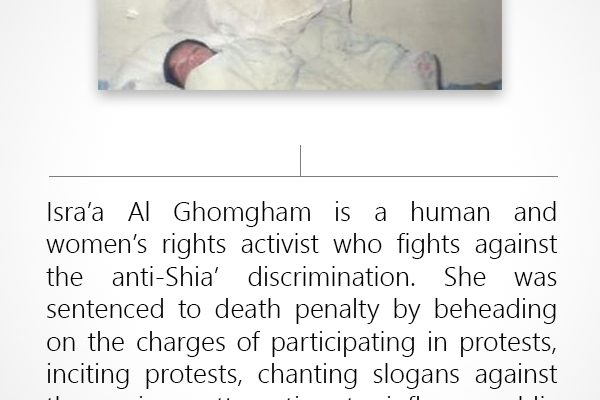 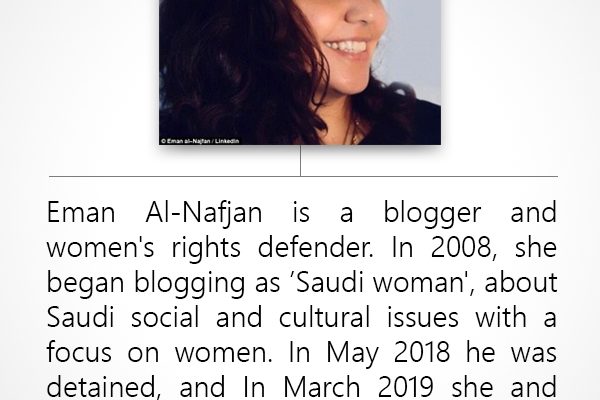 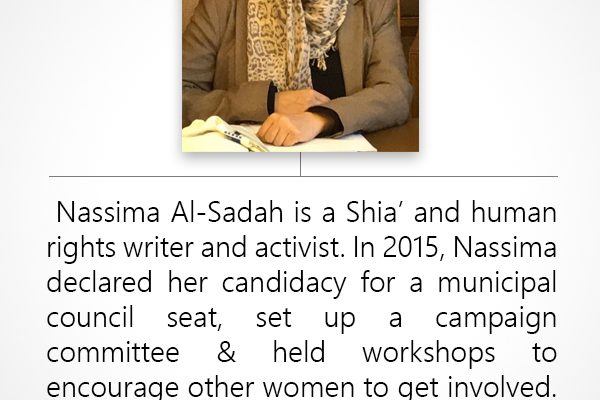 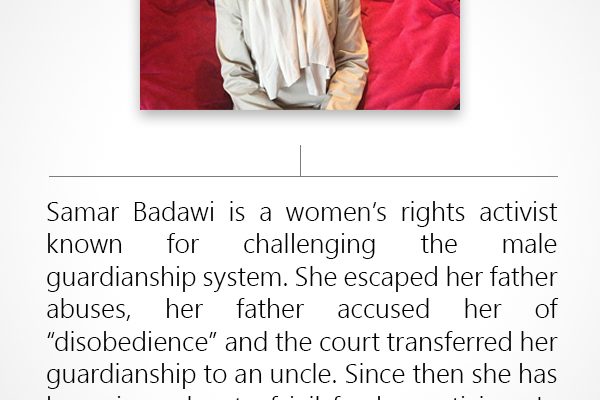 “Saudi Arabia widens crackdown on women’s rights activists”; “Women’s rights activists go on trial in Saudi Arabia”; “Saudi Arabia: new reports of women activists being tortured in detention”. These kinds of news resurface on the world’s news agencies every once in a while, but for the past 2 years there have been a significance growth in the number of them. But who are these “Saudi Arabian women’s rights activists” and what are the causes that they are fighting for (and going to jail, being tortured, and even being sentenced to death)? In a side part of her talk at the “Arab women: a new perspective” event at See You in Iran Cultural House, Raida Hatoum gave face to some of these activists, each one from a different religious, academic, social and ethnic background. These women have tried to gain rights such as driving and political participation and candidacy in municipality councils, and fought against injustices like male guardianship system. Loujain Al-Hathloul, Isra’a Al Ghomgham, Samar Badawi, Hatoon Al-Fasi, Aziza Al-Yousef, Nassima Al-Sadah and Eman Al-Nafjan are a number of Saudi women who challenge discriminatory laws and norms to reach an equal society.