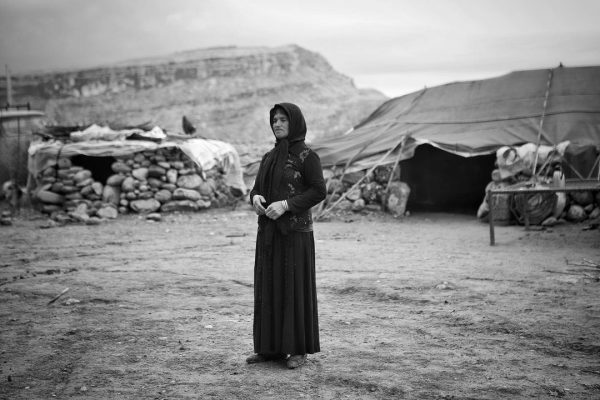 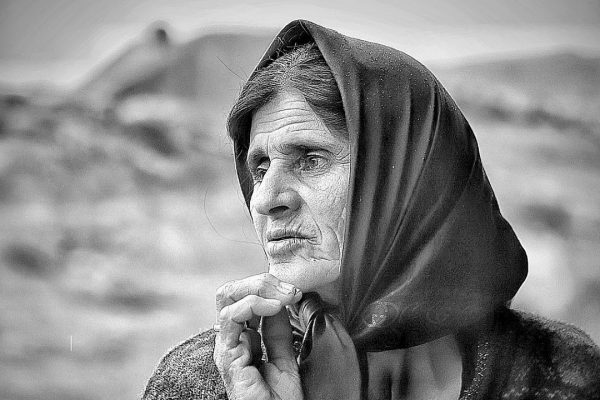 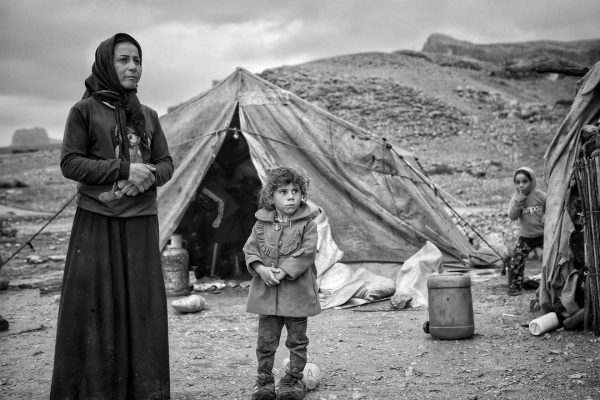 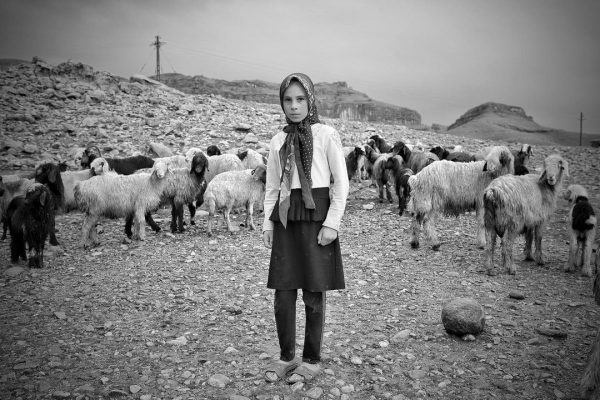 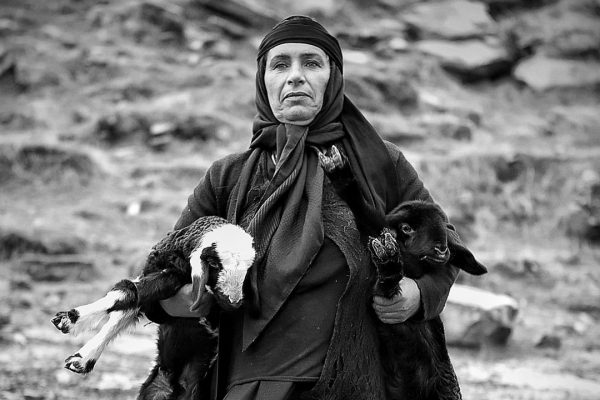 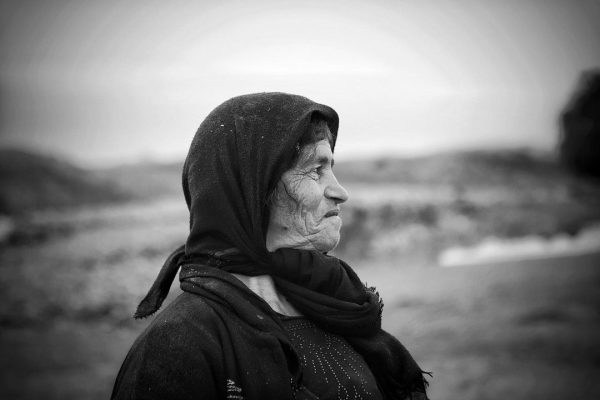 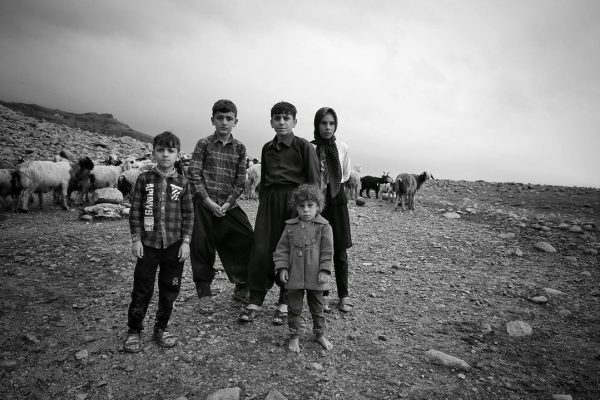 Health Ministry’s rural offices no longer give out contraceptives to nomadic women. “A number of these women, having gone through childbirth multiple times, have developed mental health problems following the announcement of the mandate,” says journalist Elnaz Mohammadi, whose report in Andisheh Pouya Magazine comes alongside photos by Saman Salimian to explore in detail the challenges facing tribal women in Lali region, southern Khuzestan Province. “Local health workers and officials say many nomadic Bakhtiari women have visited rural health offices to request contraceptives; however, despite having a sufficient number of these products in stock, they are not allowed to make them available,” the journalist says. “These women are usually married at young age, and despite a heavy workload, they also have to go through childbirth many times. This issue has increased the rate of suicide and has led to self-immolation among some of them.”