Iran’s driest year in half a century 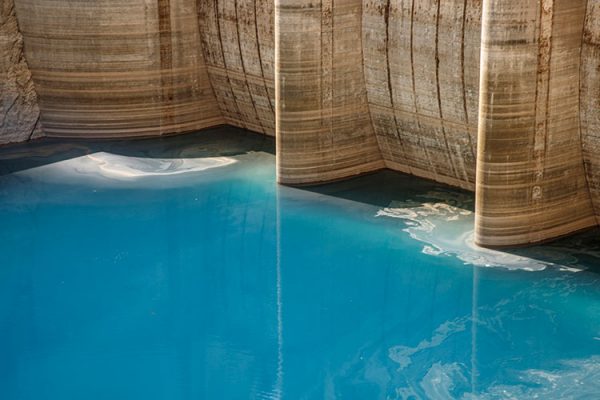 Just a few days ahead of the summer solstice, reserve level at Shahid Abaspour Dam in Khuzestan Province has dropped to an alarming level. Although many dry provinces have been struggling with water crisis for years, an exacerbating drought seems to pose a greater challenge this year. Iran’s deputy energy minister says the last hydrological year has been the driest in half a century. Precipitation level hit 146mm during the period, down significantly from nearly 240mm average precipitation for each water year during the last 52 years.

The ongoing water scarcity in 220 cities across Iran is expected to fuel domestic conflict, secretary general of Iran Water Industry Federation, has said. He attributes the crisis to the government’s “extremely weak” performance in water management and policy-making.