An Observation on the Iranian Society by Myriam, a Former Tourist and Current Friend from France 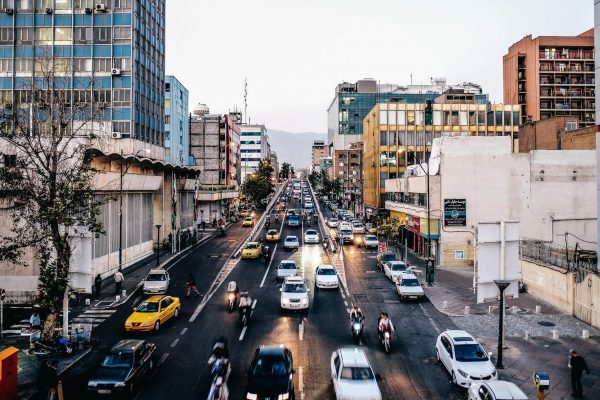 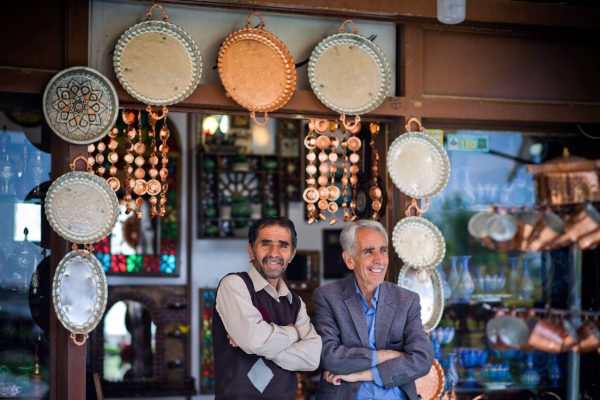 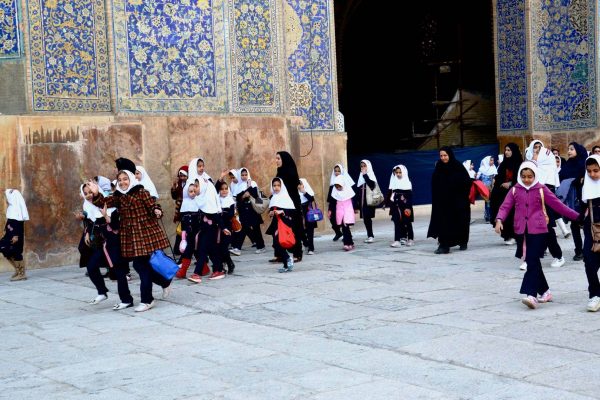 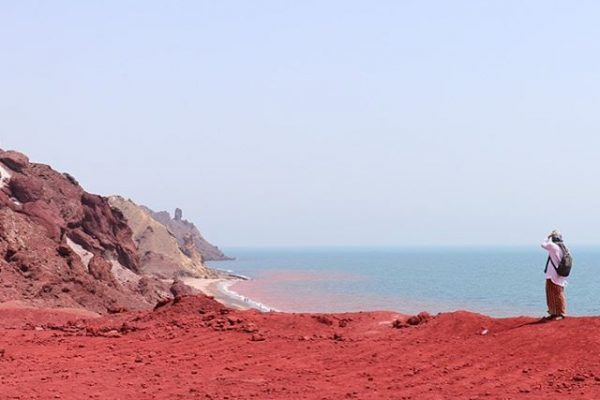 I went to Iran for the fist time last year, in fall. Because I didn’t have expectations, everything seemed marvellous to me. I don’t think I need to develop about the Iranian hospitality, the taste of the dishes, or the feeling of continuous excitement that accompanied me all the way. Yes, I was amazed by everything, all seemed magical and fairytale-like. I had quite a hard time back in Europe, it took me some weeks to stop talking and thinking about Iran continuously (cheers to my friends and family and their patience).

So one year later, I decided to come back. Partly to go to new places, partly to go back to the ones that I loved so much. I knew that this experience would be very different, and it was indeed. The luck I have is that I kept contact with some people I met, so when I went to visit them again I was not a tourist anymore, I was a friend. And it’s easier to talk about your struggles to a friend than to a tourist.

The first thing that I really noticed more is the economical struggle. All of my friends, without exceptions, told me about how hard it is to make long term plans, and how tired they are of surviving instead of living. One of them, a Tehrani, hasn’t gone on holidays for months because every time he’s managing to save money, the inflation makes it impossible for him to book anything. Let’s not even talk about going abroad, too expensive, and because traveling with an Iranian passport isn’t easy, especially if they want to visit Europe.

Another friend had to take two jobs to make ends meet, and give up on his movie project. This same man told me “pay attention to the faces and you’ll see that people are tired. We will always find a way to laugh because that’s how we are, but we are tired.” I must say I didn’t see it in such an obvious way, but I did feel a difference in my interactions with people.

Also it’s hard to mention the economical aspect without evoking the political one. Iranians suffer from the constant racism that Western political institutions nourish towards them. The Iranian passport frightens the Occident. I met a brilliant young man, studying aerospace engineering. He’s been accepted to not less than 4 universities in Germany, but the German embassy won’t deliver him his student visa. I’d like to say he’s an exception, but unfortunately I met so many smart and talented young people in the same situation, no matter what they were studying, than the doubt is not possible. Having an Iranian passport reduces the opportunities.

The second thing is the woman condition. Yes, a lot of women and men are fighting for women’s rights, yes their condition is not what Western people think it is. They work, they drive, they study. But still. I met a woman last year, she was married and was running a really cool café. When we met again this year, she was divorced. The café was not hers anymore, but her ex husband’s. She wants to open a new one, but it’s economically and socially hard. Her parents don’t even know about her divorce, and she refuses to get any financial help from them. She’s willing to be as independant as possible, but being independant is not that easy when you’re a woman in Iran, divorced on top of that. That’s one of the reasons why, like many other Iranians, she wants to leave the country.

Even female tourists can easily see and feel that the women condition is a serious issue in Iran. Back home, in France, I was often asked “so, did you have to wear the scarf ?” When I would answer “yes”, I’d then have to explain that the law is the law, no matter if you’re a tourist or not. But honestly, the scarf is not the thing that annoys me the most. I got used to it, knowing that it’s for only four weeks and not for my whole life. No, the thing that I find hard to get used to is the interaction with some men. Because I’m a woman, they wouldn’t shake my hand. Some would not even look at me when they’d salute and shake hands with my male friends. Now imagine living this regularly, being put aside of basic human interactions (like salutations) because of your gender. I don’t think I’d ever get used to that.

The third thing that I saw is the impact of tourism, mostly on the islands. Not so many foreigners go there, there are mostly Iranians willing to escape from the city, have fun, and feel free. Many go camping (the young ones) and bring some good things with them : pick up your trash when you leave the beach, don’t throw your cigarette butts overboard when you go fishing, and other eco-friendly behaviours that have a positive impact on the people and therefore the eco-system.

The other type of tourists that go there are mostly middle to upper class people, from the cities. This phenomenon being pretty new (in comparison to camping), locals adapt as they can. Lots of guesthouses have opened, and new goods can be found. Especially alcohol. When I was there last time, finding alcohol was possible but certainly not as easy as it is today. As a consequence, a guy I know who wasn’t drinking started having vodka right after breakfast. I was constantly asked “what do you want to drink ? Beers, vodka ?” Surprised faces when I would answer I just want some tea/soda/water.

I’m very aware that tourism brings money and create jobs. Let’s just not forget that it also brings new social customs, new tastes, news behaviours. The tourist leaves, but a part of his/her culture and habits always remains. We should all be careful with what we leave behind us.

Reading this you might think that my second stay in Iran was disappointing. Don’t get me wrong, it was not. I’ve had an amazing trip full of all the things that make Iran so special. I’m glad I came back and got the chance to see more than just the surface. It actually makes me want to come back again. But I think foreigners should not forget that Iran is just like any other country, it’s plural and diverse. There’s no such thing as a magical mystical perfect Iran, just like it’s not the fanatic dangerous country that media tend to portray. There are different layers of realities, and be sure I’ll come back again and again to peel them off and get to the heart of this country that I love so much.

Photos by our online community members: