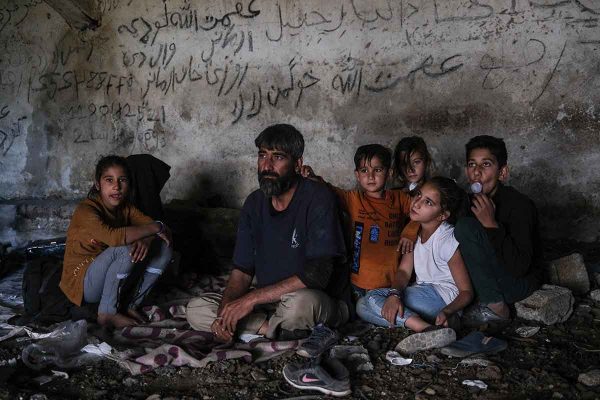 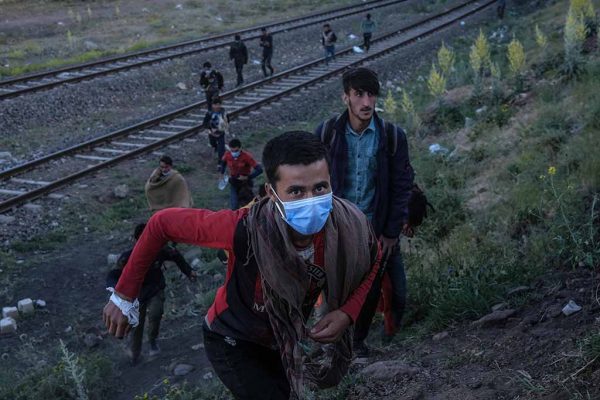 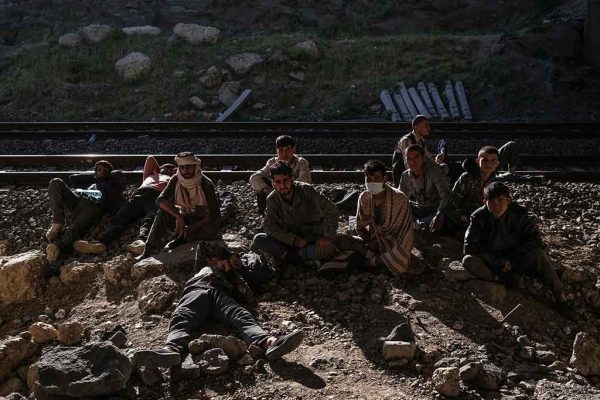 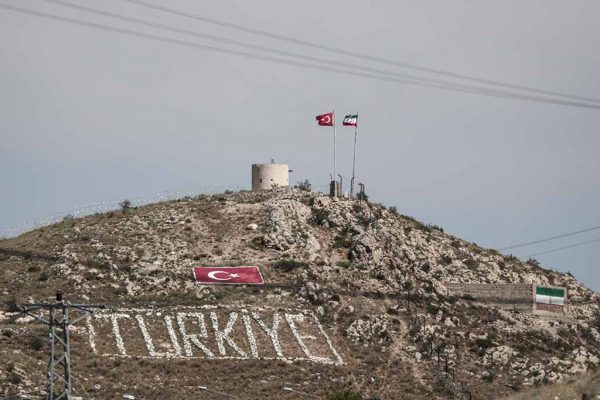 An Afghan boy hides inside a sewer pipe made of concrete next to a railway near Iran-Turkey Border. In a photo essay, Al Jazeera English has published photographs of Afghan, Pakistani and Iranian migrants after crossing the border. The crossings along the mountainous border between Turkey and Iran are protected by a concrete wall, a barbed-wire-topped barrier that stretches for 140km. But that does little to stop thousands of mostly young people fleeing from Afghanistan, Pakistan, and Iran every year to leave conflict, violence, and despair behind in search for a better life. On Sunday, Reuters reported that a bus carrying migrants crashed in eastern Turkey, killing at least 12 people and injuring 26 others.