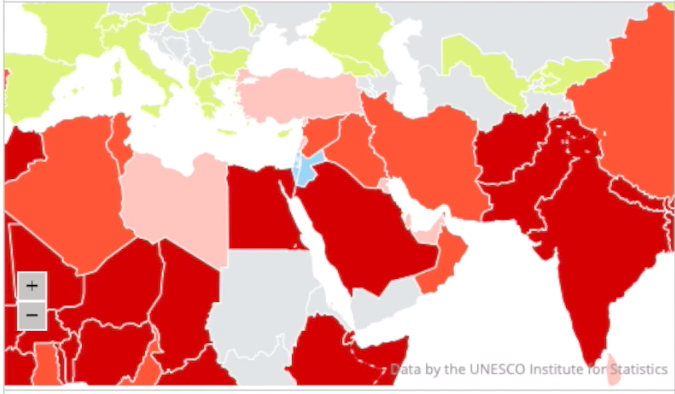 Access to education for girls and women has increased in recent decades across MENA region. This is reflected in enrolment, participation and completion rates at the primary, secondary and tertiary levels, and it demonstrates advancements towards gender parity, particularly in the past two decades. Indictors also reveal that more girls than boys enroll in tertiary education, particularly in Iran, Jordan, Lebanon, Saudi Arabia, Tunisia, and West Bank and Gaza (World Bank 2013). At the tertiary level, Bahrain, the United Arab Emirates and Libya see some of the highest levels of female participation, particularly in the disciplines of Science, Technology, Engineering and Mathematics (UNPD 2005). Indeed in recent years, the percentage of women in engineering and the science in MENA countries is comparable to or higher than in more developed countries (World Bank 2009). 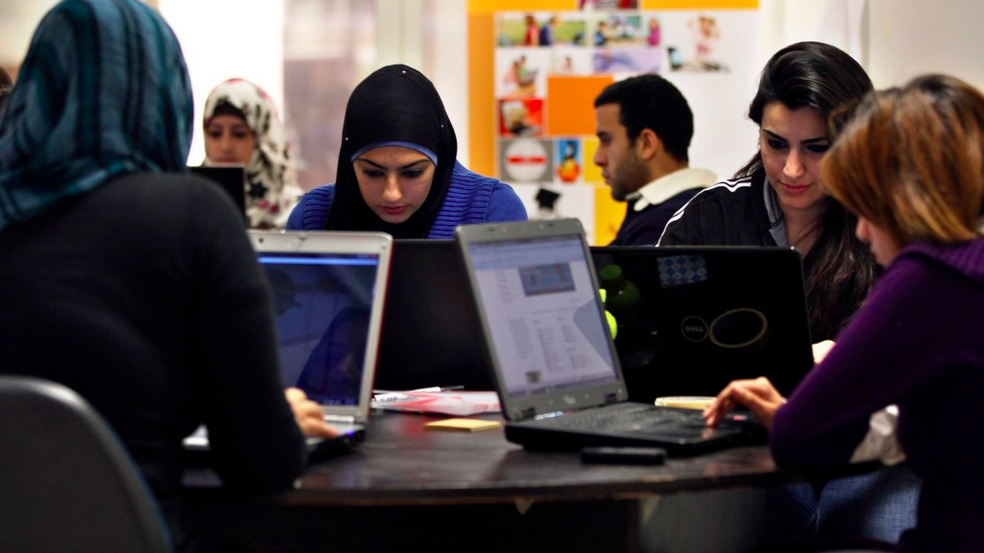 In a phenomenon referred to as the “MENA paradox”, rising literacy and educational attainment for women has not translated into labor force participation, and the share of women in work is still the lowest in the world. Only occupied lands have a relatively even workforce, with women representing 47 percent of labor in the economy. Turkey and Kuwait have a female workforce share of about 30 percent. All other economies are well below 30 percent. In line with patriarchal culture, women bear the brunt of unpaid care work, including disproportionately more hours spent on housework and caring for children, the sick and the elderly. Women tend to be over-represented in informal and vulnerable labor. Women participation in labor occurs mostly in the public sector (education, health, agriculture) while they are missing from the private sector, industry, professional and managerial roles. The gender pay gap in the MENA region is one of the world’s highest, at roughly 40 percent and at this rate, it will take 157 years to close this gap (World Economic Forum 2017). 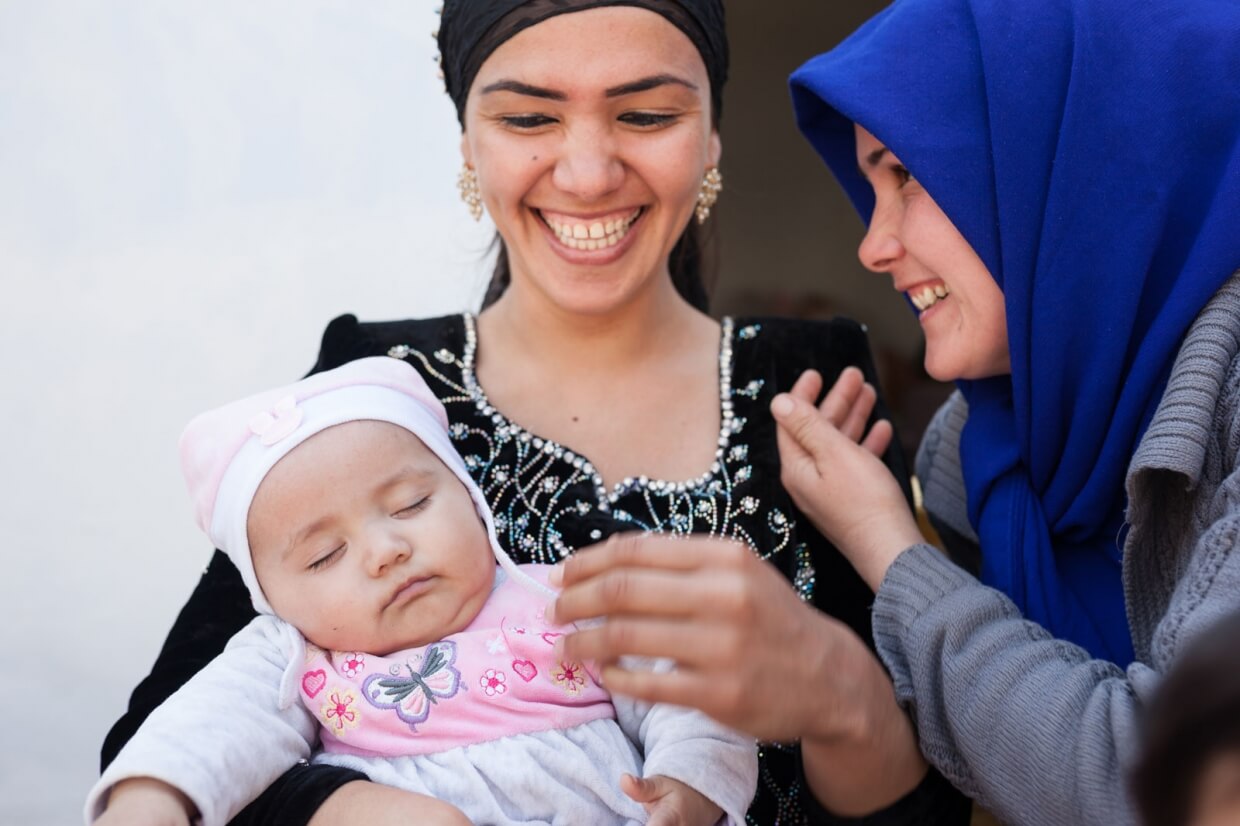 The big picture in the MENA region with regards to women’s health is positive: indicators for life expectancy, fertility and maternal mortality rates (with some exception) are increasingly good. Life expectancy has increased since 1960 in every country in the region, mirroring global trends. Progress in the healthcare sector has led to a decline in premature deaths from communicable disease and nutritional deﬁciency, and lower levels of maternal deaths – though recent conﬂicts, such as in Syria, Libya and Yemen, have led to a partial reversal of these gains (between 2010 and 2013, female life expectancy fell from 80 to 75 years in Syria). The number of children born per woman has decreased from 5.7 in the 1970s to 2.9 since 2010. maternal mortality rates declined by 50 per cent, from 200 deaths per 100,000 live births in 1990 to 80 deaths per 100,000 live births in 2015. Though the positive indicators in health stand in contrast to a negative picture in the area of women’s physical integrity.